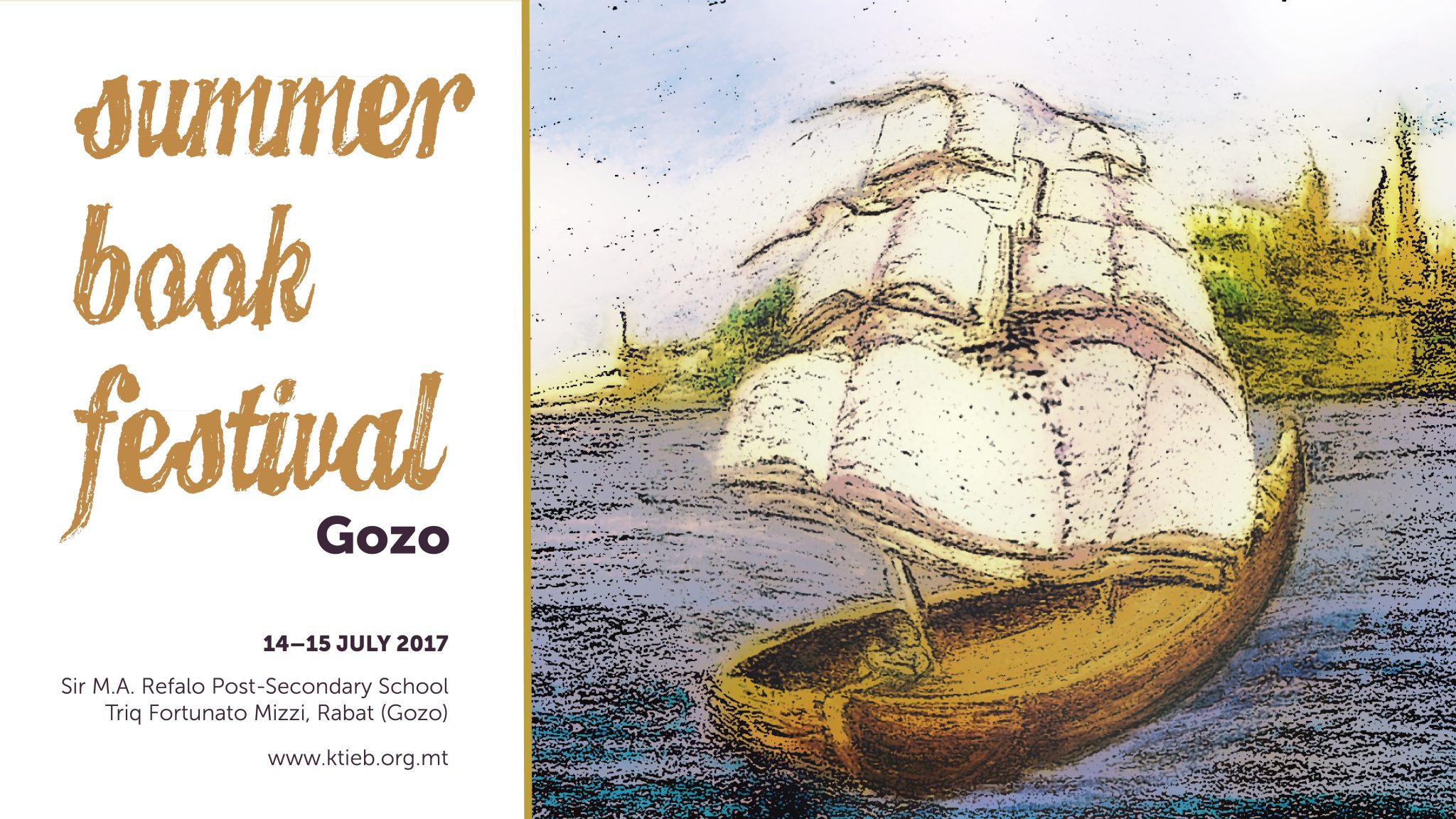 The Literary Contest – Novels for Youth, which is set up annually by the National Book Council in collaboration with Aġenzija Żgħażagħ, challenges authors to produce original novels of between 20, 000 and 25, 000 words that explore themes related to the experiences and choices that young adults face in this stage of their lives. The adjudication of the prize is determined by a jury which typically includes well-established authors and literary critics. Both the contest and its winners certainly deserve more attention from the media and the public than they tend to get.

Which is one of the reasons why the decision was taken to dedicate the first day of the Summer Book Festival, 14 July, to youth and literature. Quite a large number of winners of past editions of the Contest will make an appearance during this day in order to read excerpts of their winning entries and engage the public on various themes related to this particular genre and, more generally, on the topic of youth literacy.

One winner of the Contest who will appear in an event co-hosted by the NBC and Faraxa (Reading Sessions by Various Authors, 11:20) is Rita Saliba, who won the award in 2015 with an amazing work of fiction, Il-Kulur tal-Lellux. It is a tale which manages to be both touching and poignant in its exploration of the themes of single-motherhood, bereavement, suicide, child-fostering and escapism, while avoiding that species of fatalistc apathy that typically infuses kindred literature such as In search of Adam by Caroline Smailes. 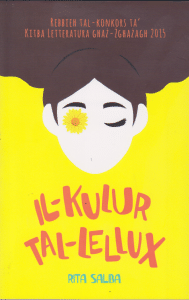 The story revolves around Amber, a young girl raised by a single mother in a shabby residential area whose description brings to mind certain crowded estates in Ħamrun, Marsa or Qajjenza. It is a tough neighbourhood that seems to allow its denizens little to no scope for dreaming and yet, dreaming is what mother and daughter seem to indulge in most intensely. They play a game in which they visualise boundless fields of daisies – the same colour as Amber’s odd eye (a case of complete heterochromia), a hue she says she has never been able to describe. The power of dreaming, however, involves a trade-off, which the novelist exposes and critiques very intelligently throughout the tale.

A number of other authors will appear during the reading session. Toni Aquilina will be reading from his latest publication Il-Ġgant id-Dħuli, a translation into Maltese of Gladys Masters’ The Friendly Giant. A parable about social inclusion, it teaches children the importance of reaching out to those who would shun us on the basis of a conceit or a preconception. Most importantly, the tale emphasizes the need for a mutual suspension of mistrust – the Giant takes the first step to reach out to his human neighbours. There is hardly any need to underline the thematic importance of this tale to our current social scenario, despite the fact that Gladys Masters wrote it in 1943! The translator truly deserves commendation in identifying this work and recognizing its relevance to our society. 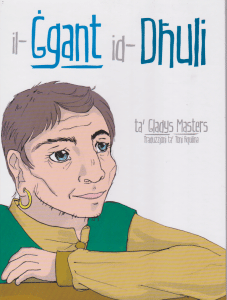 The other two authors who will present their work and read excerpts for the public are both Gozo-based authors – Sarah Springham with her delightful trilogy The Gozo Cat Detectives and Graham Bayes, who will be reading from his books  The Gold Knitting Needles, The Adventures of Joe Fenek and Octavius Moves House.

The National Book Council and Faraxa invite youths and families to attend this reading session and have the opportunity to talk to the authors, get to know them and buy the books, all of which will be available for sale during the Festival. 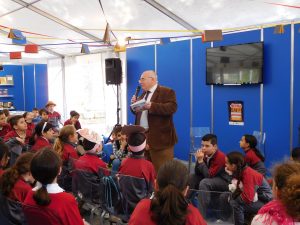 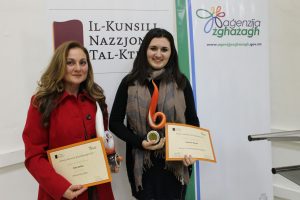