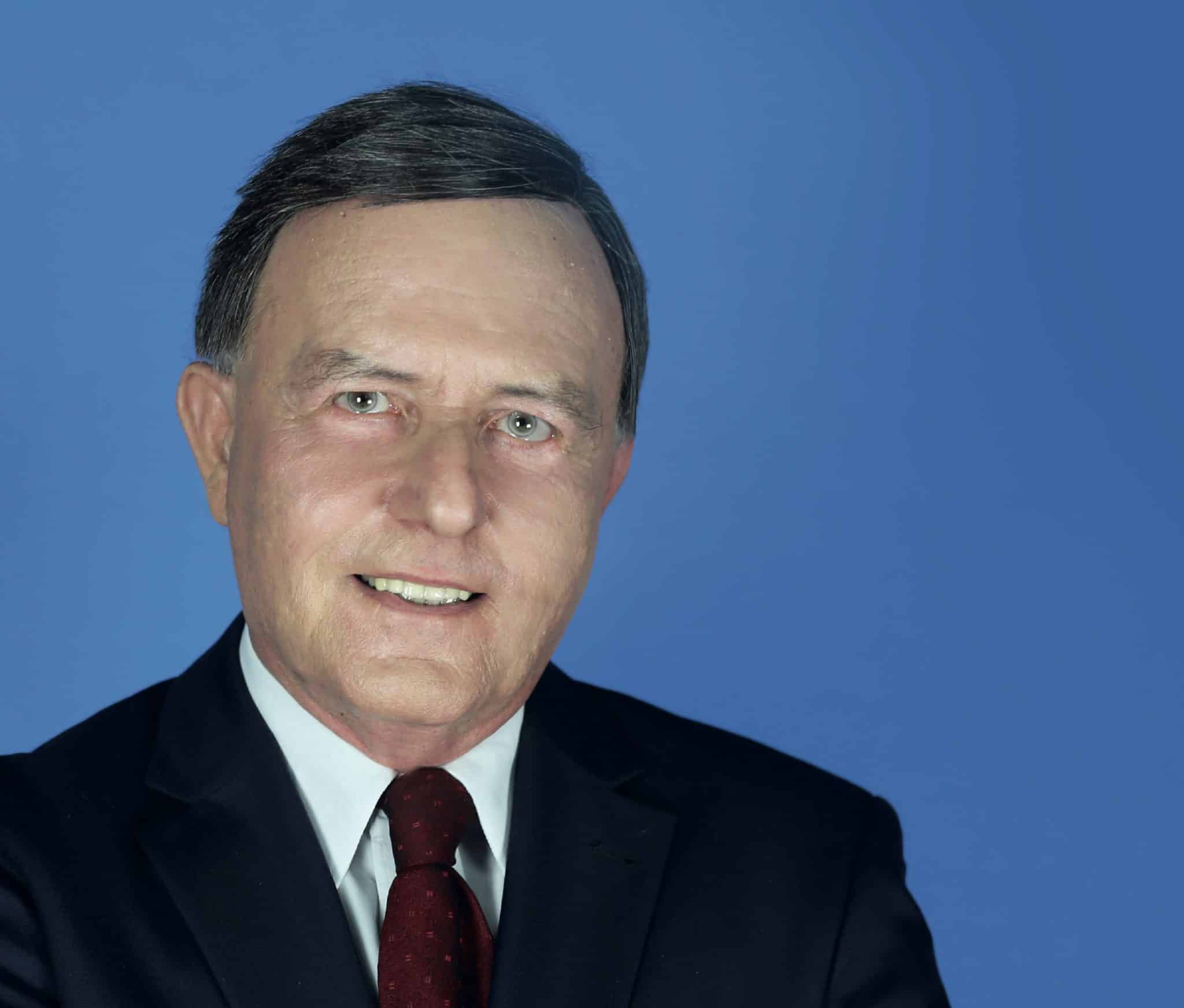 Dr. Alfred Sant is the winner of the 2019 National Book Prize Lifetime Achievement Award, a prestigious recognition celebrating a lifetime of contributions to literature and the book culture in Malta. The Award was bestowed upon Sant for the role he played in enriching Maltese literature and society. It relates to a lifetime of work, not only related to his literary output, but also in terms of his contribution to literary scholarship, to the education of local communities and to the nurturing of local literary culture. Sant’s contribution to Maltese literature and politics as interlaced activities is equalled by only few others in Malta.

In a long and distinguished literary career, Sant authored a notable list of published works ranging from novels, short stories and plays, as well as academic, political and autobiographical writings. He has been the recipient of the National Book Prize on five occasions in different categories.

Born in 1948, Sant completed a Bachelors and a Masters in Physics from the University of Malta, and went on to study Public Administration and Diplomacy at the Institut International d’Administration Publique (I.I.A.P.) in Paris. Between 1970 and 1975 he worked as Second Secretary and First Secretary, specialising in European affairs and bilateral relations with Western European countries, and the Mission of Malta to the European Economic Community in Brussels. He left the diplomatic service to read for a Masters in Business Administration from Boston University in 1976 and a PhD in the same discipline from Harvard Business School in 1979.

Sant wrote his first novel, L-Ewwel Weraq tal-Bajtar (1968), at the age of 19. This is today widely considered an important work from the post-war period, marking the beginning of the contemporary novel in Malta. La Bidu, La Tmiem – 1599 (2001) was another seminal novel penned by Sant. The epic novel recounts the adventures of the Knight Del Rio on his travels in Europe and the Far East before reaching Malta to seek a community of cave dwelling hermits who are suffering the wrath of an intolerant society. The novel has been described by the poet Mario Azzopardi as a work which belongs in the library of anyone interested in serious Maltese literature, with the capacity to “blend together a romantic style of writing with an expansive epic genre that is constantly focused on the socio-political and cultural implications the citizen has to contend with”.

Sant’s career as a prolific novelist grew alongside that of a playwright. In his L-Istudji Kritiċi Miġbura: L-Ewwel Volum literary critic Oliver Friggieri frames Sant as one of the playwrights who have not only opened new avenues for Maltese writing, but more significantly exceeded the narrow limits of the literature of prejudices, internationalised the themes being dealt with, and participated in the political sphere by directly affecting the political and cultural structures of the country. Qabel Tiftaħ l-Inkjesta u Drammi Oħra, containing one of his more politically engaged plays, has been republished in 2015.

Sant entered politics in 1982, first as Head of the Department of Information of the Malta Labour Party, and was elected to the Parliament of Malta in 1987 as Leader of the Malta Labour Party (1992-2008 ) and Leader of the Opposition. Between 1996 and 1998 he served as Prime Minister of Malta and was elected as a Member of the European Parliament in the 2014 and 2019 elections.

Dr. Sant will be celebrated in a special event dedicated to his life and career during next year’s Malta Book Festival, where the public will have the chance to meet the renowned author, know more about him career, and ask him questions.

Confessions of a European Maltese (2003)