All you need to know about the Malta Book Festival 2019 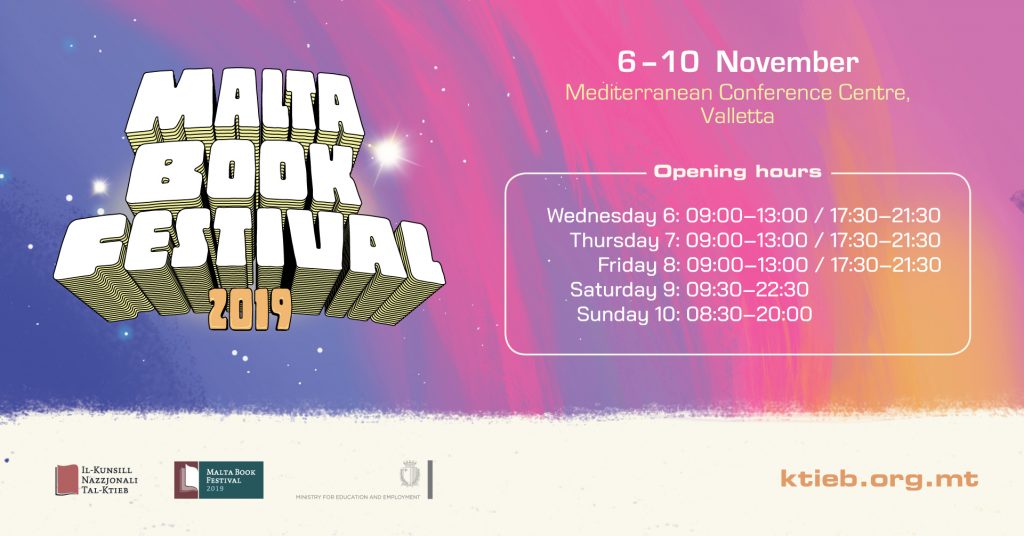 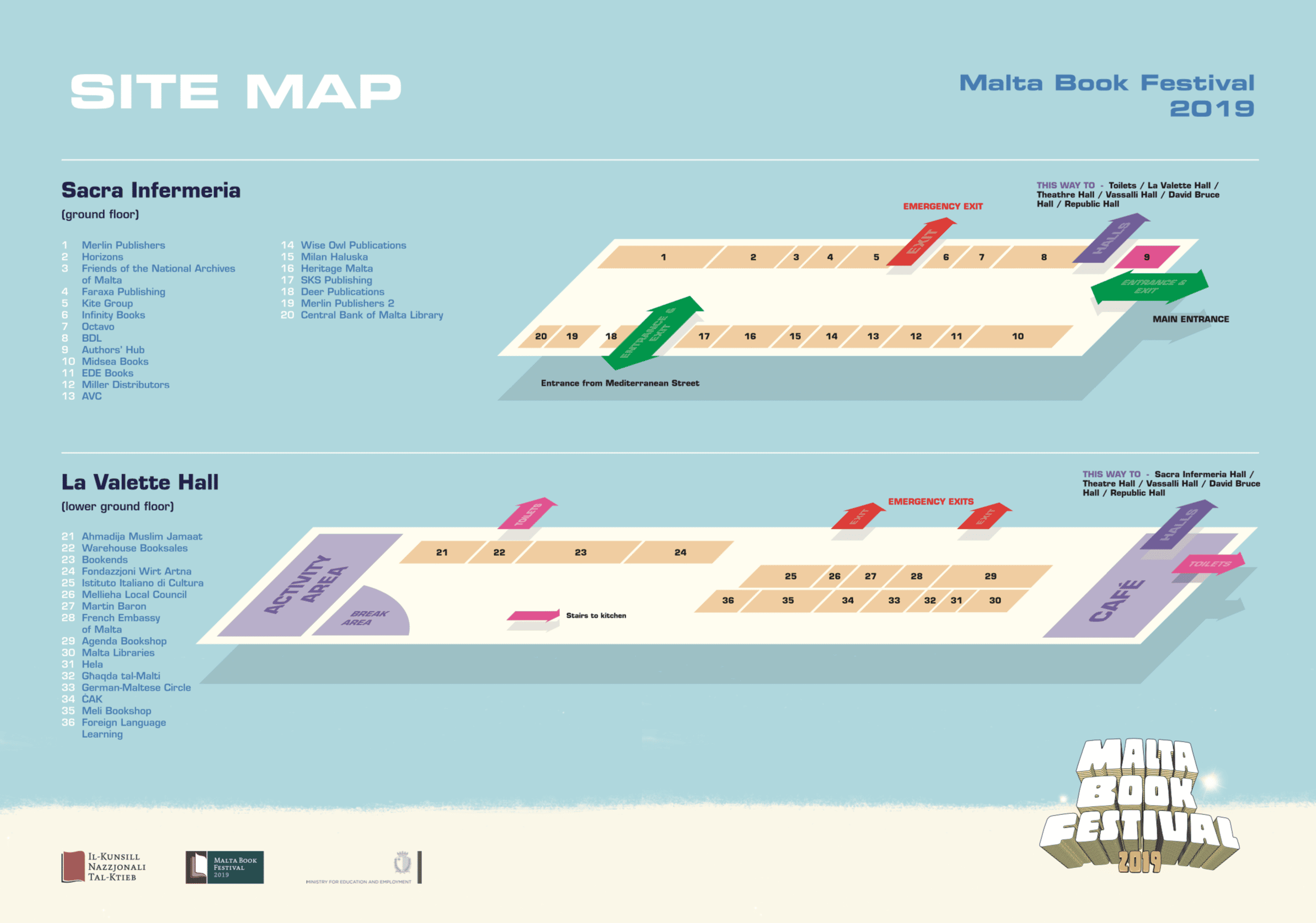