Applications for the National Poetry Competition are open 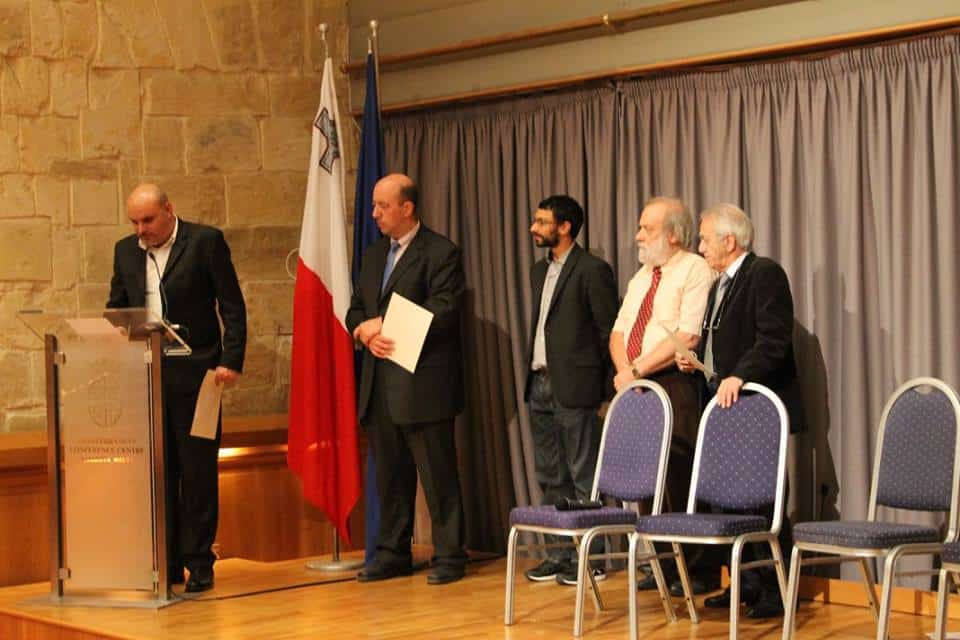 The National Book Council and Għaqda Poeti Maltin invite poets to participate in the 2017 edition of the Mons. Amante Bountempo National Poetry Contest, which opens today and closes on 4 September 2017. The contest requires participants to submit up to three poems in Maltese of up to thirty six verses which have not appeared in print before, either in published anthologies or in journals.

The Contest, which was set up for the first time last year, comprises three prizes – first, second and third prize. First prize holds a reward of 400 euros, followed by 200 euros for the second prize and 100 euros for the third. A jury of three adjudicators will evaluate the poems, which must be handed in under a nom de plume in order to ensure absolute fairness. For the same reason, members of the Committee of Għaqda Poeti Maltin and members of the board or of the administration of the National Book Council are barred from participation in the Contest.

As each poet is allowed to submit up to three poems, it can happen that one poet carries off more than one prize. It is also conceivable, albeit a little unlikely, that the same individual wins all the three prizes. In the first edition of the Contest last year, Louis Briffa won first prize with Falco Peregrinus and third prize with Storja Antika. Poets submitting more than one entry can submit all the poems under the same nom de plume, or if they prefer, they can use a different one for each poem. A complete list of regulations can be downloaded here.

In their evaluation of the entries the jury will apply a set of criteria. Broadly speaking, the jury are required to identify and reward authenticity, imagination, distinctiveness of voice, and original and inspiring use of rhythm and figures of speech. However, there other matters, such as consistency of register, orthography, grammar, visual aspect, and many more that carry considerable weight in the evaluation. All participants are urged to download the criteria and study them carefully.

The announcement of the winning entries will take place during an event at Sir Temi Zammit Hall in the Mediterranean Conference Centre on Friday 10 November, as part of the cultural programme of the Malta Book Festival, which on Friday 10 will be dedicated mostly to poetry.