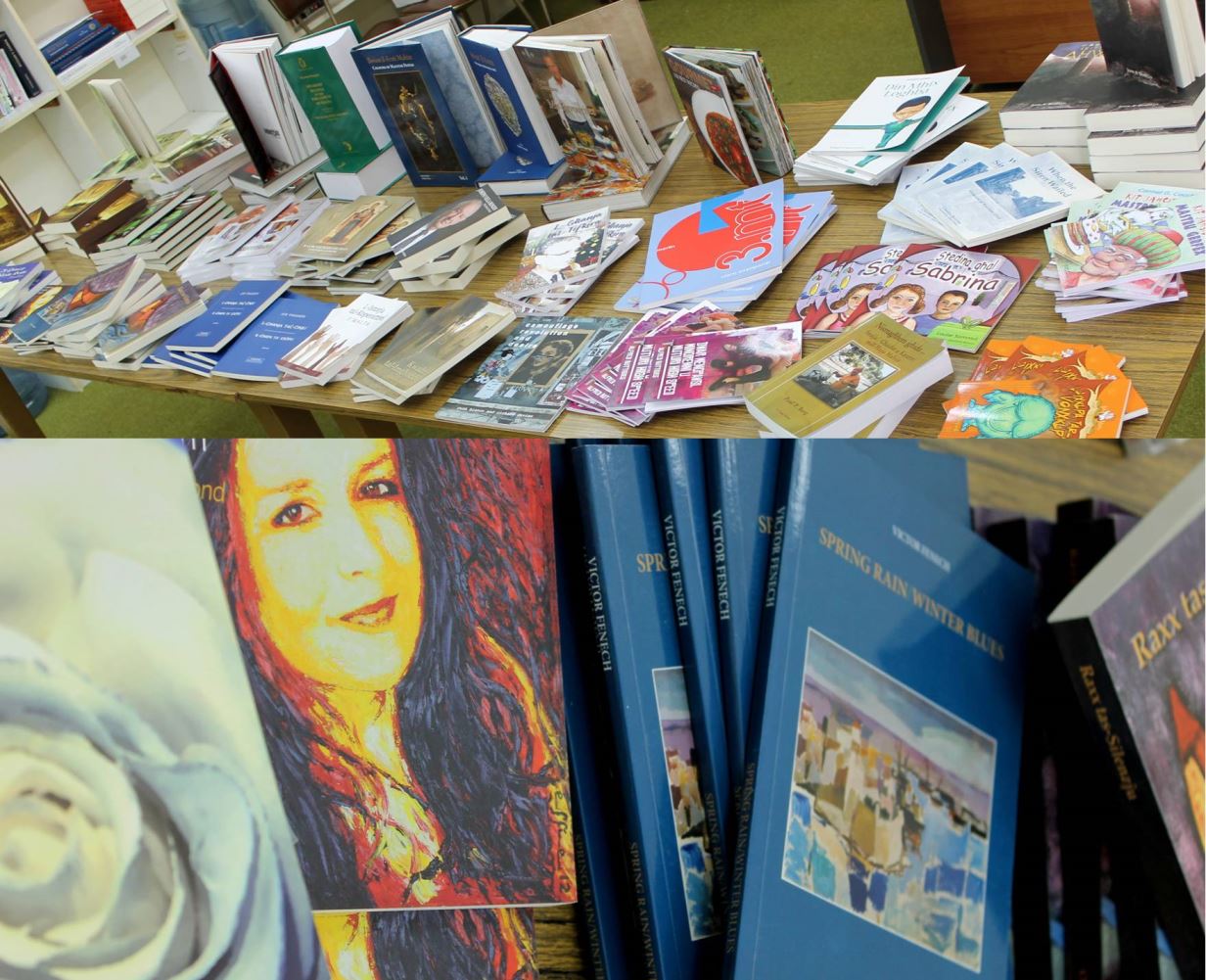 As part of our ‘World Book Day’ celebrations, on the 23rd of April, Mr. Mark Camilleri (Executive Chairman of the National Book Council), presented Mr. Oliver Mamo – CEO of Malta Libraries with a considerable donation of books.

The donated publications, to be distributed across Malta via several branch libraries, are a mix of National Book Prize 2014 participants as well as self-published works by local authors. 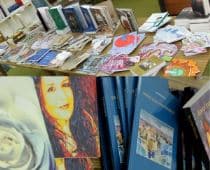 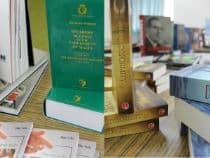 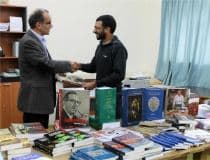 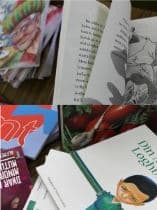