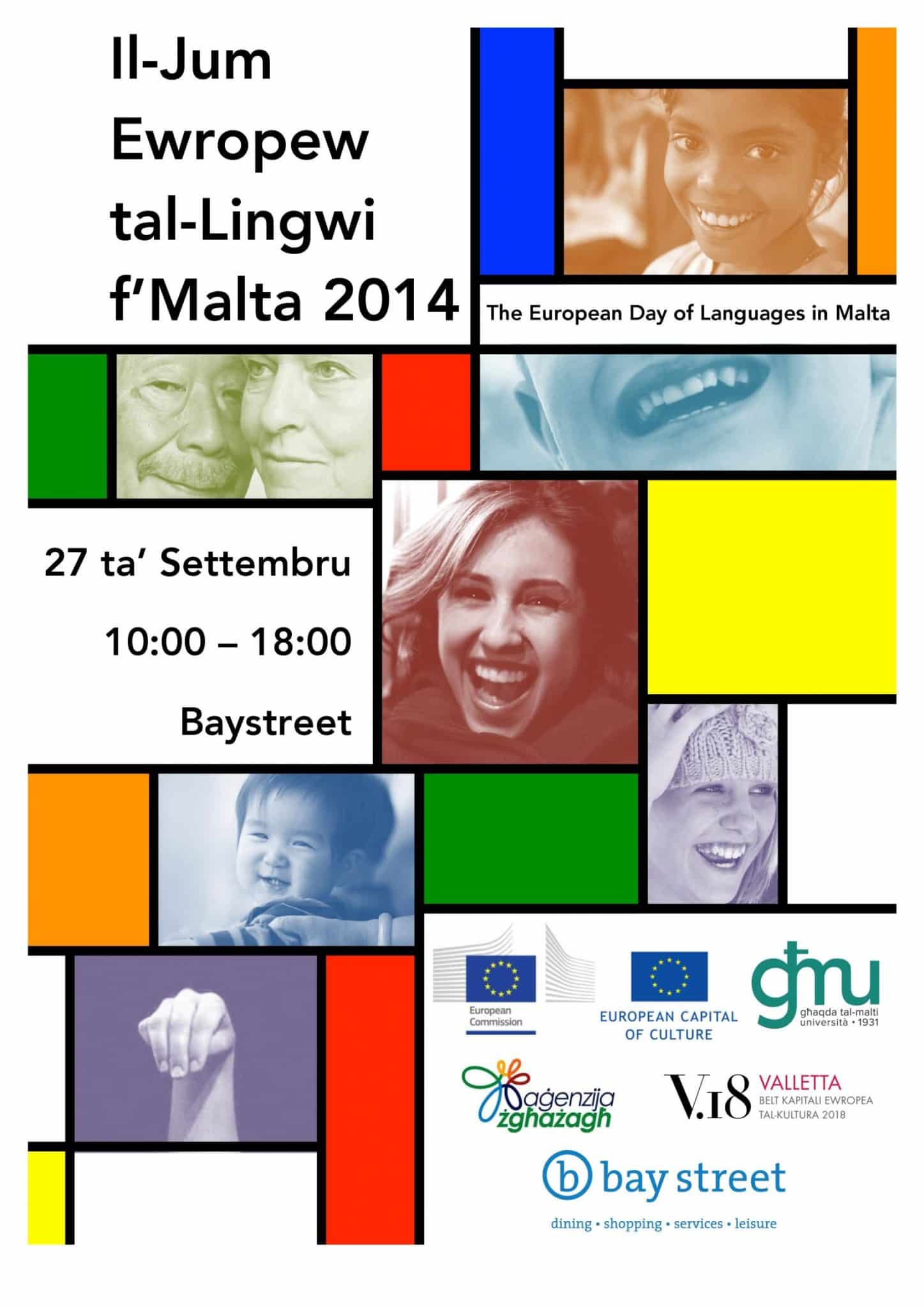 On Saturday, 27th September, the European Commission Representation in Malta celebrated the European Day of Languages at Bay Street, St Julian’s. For the second consecutive year, the Għaqda tal-Malti – Università was responsible for its organization. 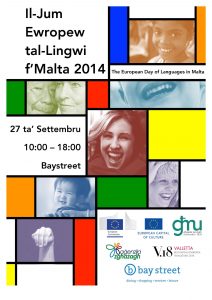 Activities started at 10am and ended at 6pm. Stands pertaining to different language schools, embassies cultural centers and other entities – amongst which, the National Book Council’s – provided passers by with information, flyers and journals on different levels of Bay Street while other events were being held on the top floor. Several activities were held during the day such as workshops and music. A final special event held at Bay Street’s rotunda closed off the day’s activities.

Special thanks go to the Valletta 2018 Foundation, Bay Street, and Aġenzija Żgħażagħ but more importantly, to Għaqda tal-Malti for the opportunity. 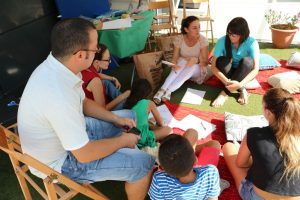 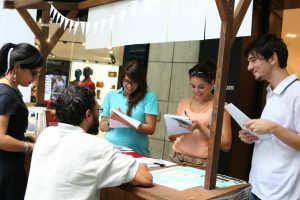 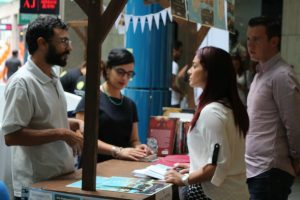 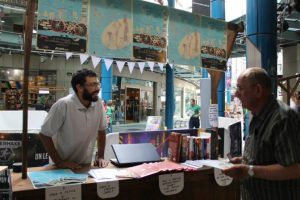 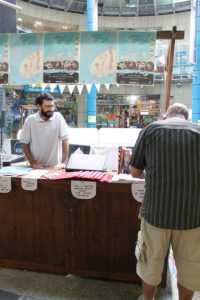 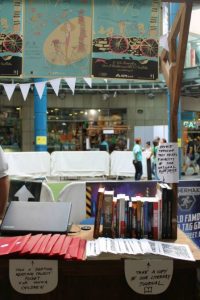