Expression of Interest for the Publication of a New Anthology 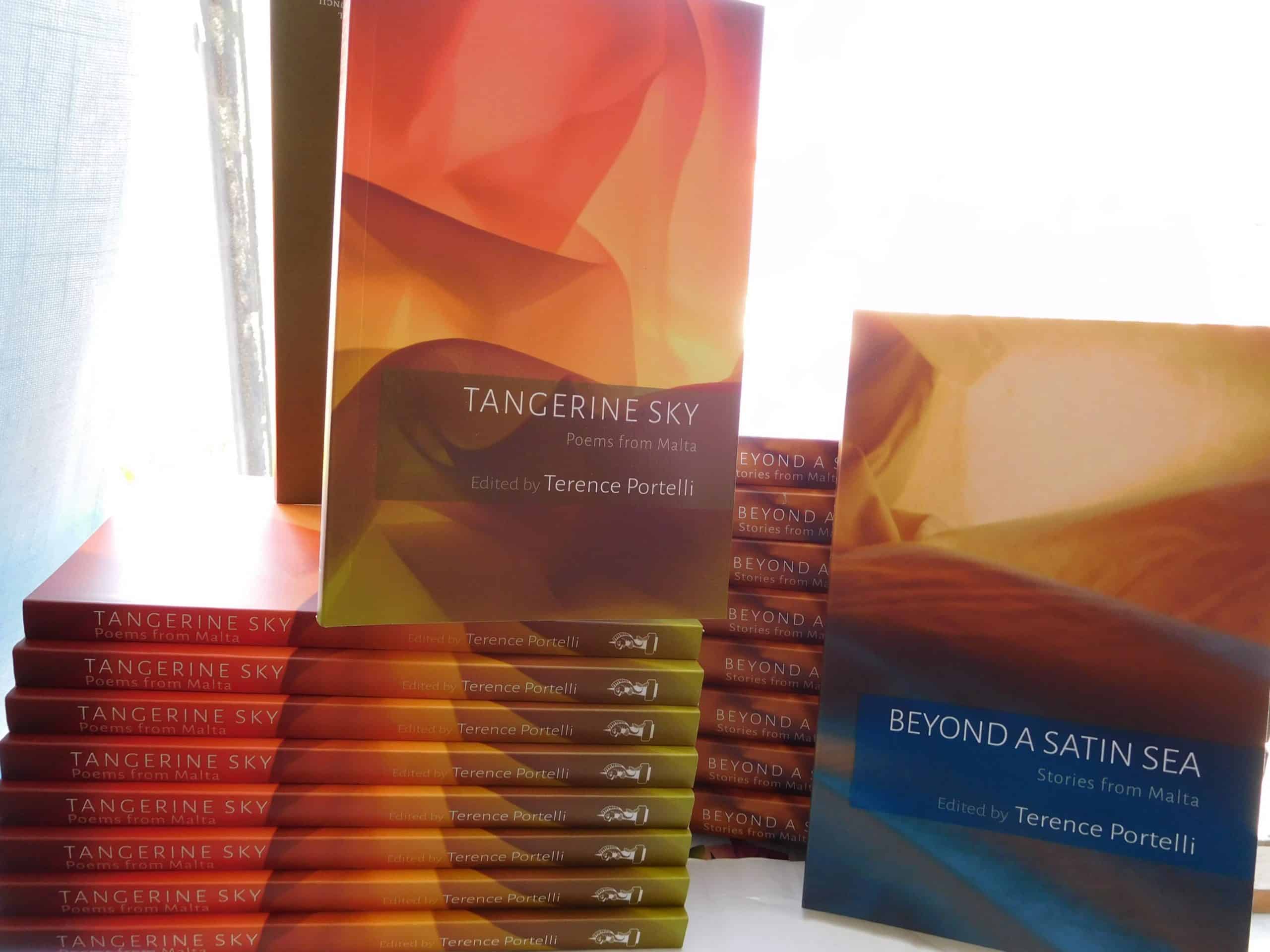 The National Book Council of Malta is inviting editors and publishers to submit their application for an upcoming anthology of Maltese works in English translation.

Would you like to help create and publish an anthology of Maltese works in English translation and contribute to attracting foreign publishers to Maltese literature?

An expression of interest is being issued for lead editors or publishers to curate an ‘Anthology of Maltese Works in English Translation’. The anthology is one of the projects being undertaken by the National Book Council with the aim of promoting Maltese literature abroad. This will be a print publication that will serve for business and exhibition purposes; it will not be sold and will not circulate in the retail market, but it will be distributed for free. 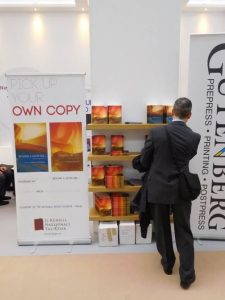 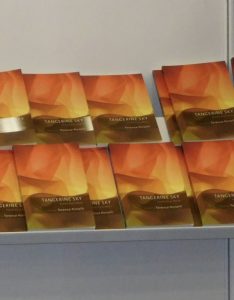 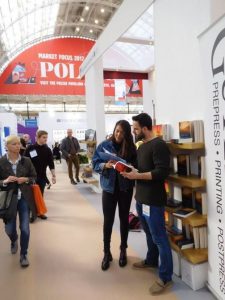 The National Book Council is dedicating a budget of around €15,000 for this  project, but the sum may vary according to the quotes submitted by the editor or the publisher.

Unlike a traditional managing editor, this role will be the guiding academic voice on the project, but much of the project management work will be handled by the National Book Council team. Support will be offered in the form of coordinating the different tasks in the publishing process (e.g. proofreading, formatting, reviewing etc.) and the National Book Council will have an editorial role in this publication, retaining the last say in the selection of texts, translations and other aspects of the book such as the style, the format and the data in the preliminary pages.

What we ask of the lead editor or publisher is to:

2. Curate the process of translating into English.

PLEASE NOTE: Payment will be made in 2018 upon completion of the anthology. The anthology should be ready by February 2018.

The final decision regarding who is to be entrusted with the publications in question is and remains the National Book Council’s.

Are you interested in becoming the Anthology’s editor or publisher? Let us know by doing the following:

** Refer to the previous publications (‘Beyond a Satin Sea’ and ‘Tangerine Sky’).

** Email Simona Cassano at simon.cassano@gov.mt with requests for additional information or any queries you might have.

** The expression of interest is to be addressed to the Secretary, National Book Council, Central Public Library, Joseph J. Mangion Street, Floriana FRN1800, and submitted by not later than 5 pm, 30 June 2017.