Expression of Interest – The Literary Contest of Novels for Youth 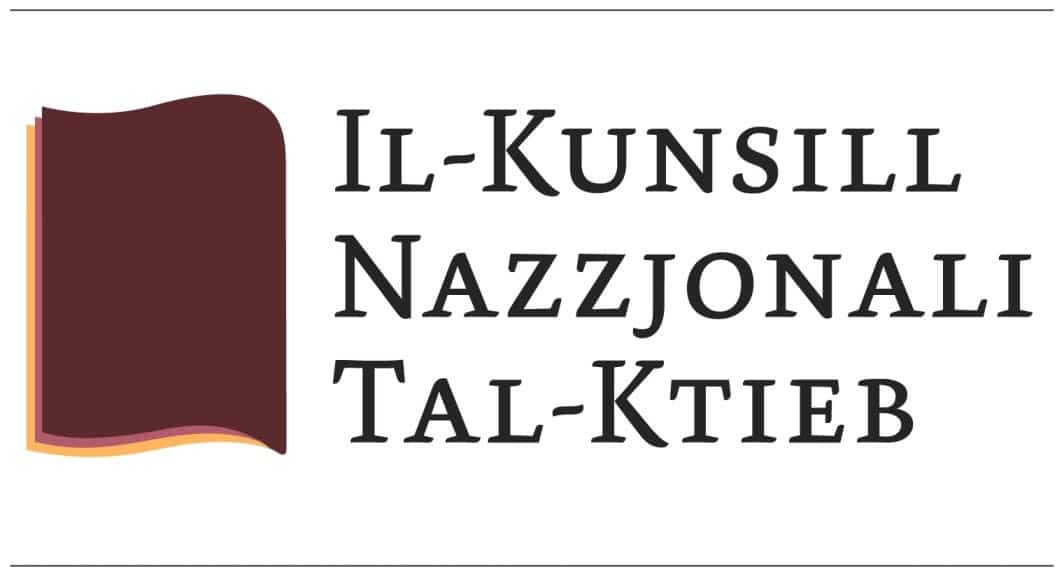 The two winning manuscripts of this contest are: X’aħna Smart by Stephen Lughermo and Gramma by Leanne Ellul.

1. The manuscripts must by published in the span of three months following the choice of publisher, or else follow a plan as agreed upon between the organizers and publisher concerned.

2. The choice of publishers for the winning manuscripts will be based on the following criteria:

3. The publisher of every winning manuscript will be given €2,000 to aid with production and printing costs. This aid is essentially a subsidy and should therefore be reflected in the selling price of the book.

4. Once the publisher/s are chosen, a contract will be drawn to safeguard the interests of all parties concerned. Said contract binds the publisher and reserves the National Book Council’s right to annull the arrangement should the contract be breached.

6. The publisher is responsible for giving the publication shape. However, the final presentation is subject to approval by the organizers. The cover design is to be discussed and agreed upon by both writer and the publishing house’s designer.

7. The winning author must accept to work with the publisher chosen by the organizers of the contest.

8. The selling price for the finished publication must be stated in the agreement. Since the publishing house will be given a sum in aid of publishing costs, it is to be understood that said help reflects in the final selling price.

9. The publisher must shoulder the cost of a professional proof-reader for the text prior to printing. Said proof-reader must be officially recognized by the Kunsill Nazzjonali tal-Ilsien Malti.

10. The organizers retain the right to ensure that the publication in question is one of quality.

11. The revenue from sales of the publication go to the publisher.

12. The cover art should prominently feature the following:
That the publication is a winner of the fifth edition of the Literary Contest of Novels for Youth 2013-2014 and is being published with help from Aġenzija Żgħażagħ and the National Book Council.

13. The publisher concerned must give 40 copies of the book to Aġenzija Żgħażagħ and 20 copies to the National Book Council.

14. The manuscripts must be edited thoroughly. The editing must not take liberties and/or go so far as to constitute/demand a re-write of the original manuscript.

15. The publishers must submit a concrete plan which delineates their distribution and promotional plans in advance.

The final decision as to which publisher is chosen is and remains the National Book Council’s. The expression of interest must be addressed to the Secretary, National Book Council, Central Public Library, Joseph J. Mangion Street, Floriana, FRN1800, and submitted not later than noon on Wednesday, 31th of December, 2014.