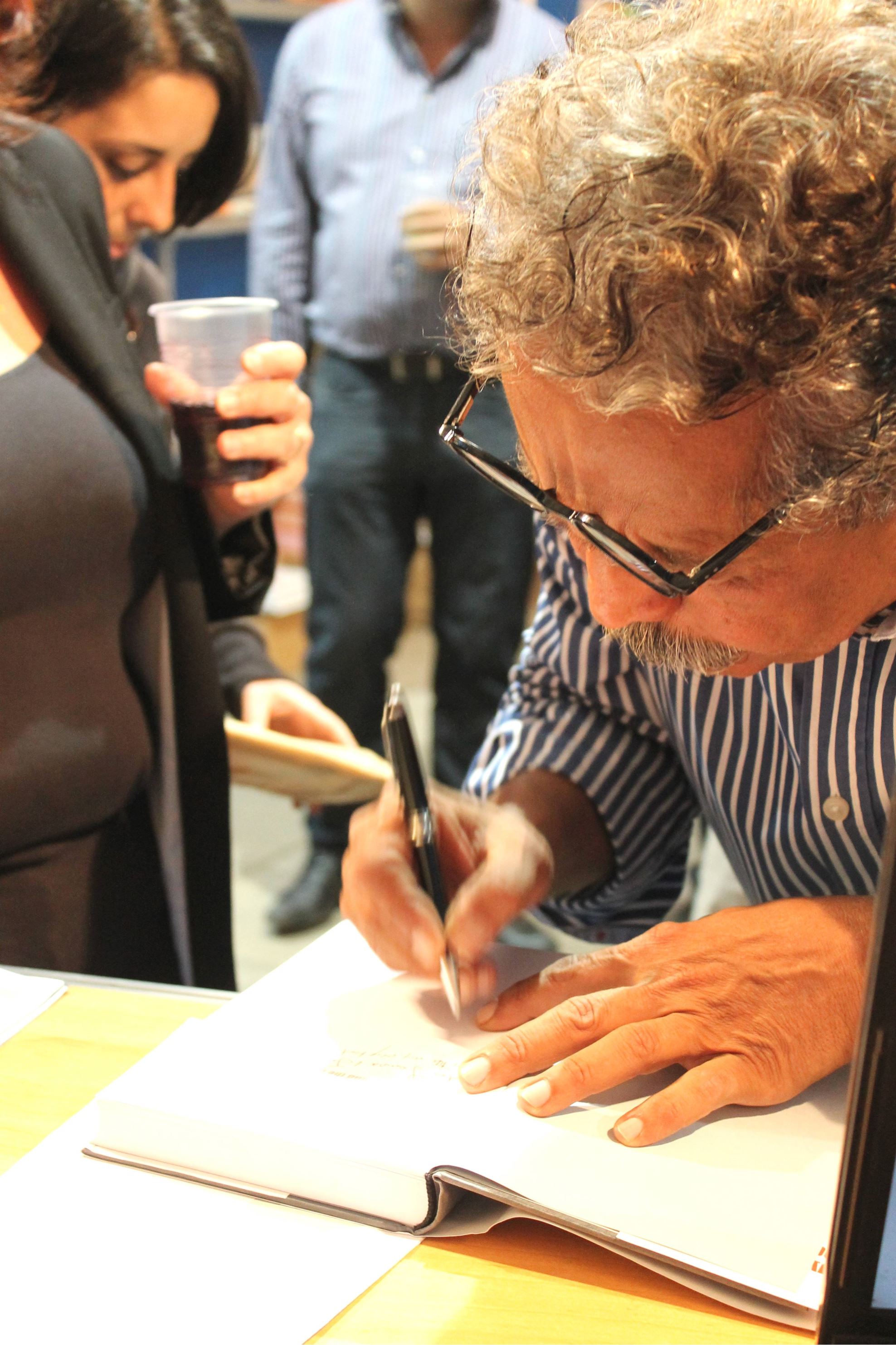 Every revolution is messy

Hani Shukrallah, author of Egypt, the Arabs and the World, was the main guest at the first Book Festival on Campus

Egypt celebrated world press freedom day last week with one of the highest number of journalists under arrest, ever, and many more silenced through the on-going frenzy to clamp down on everyone.

One of Egypt’s most respected journalists, Hani Shukrallah, expects things to go on in the current chaotic fashion for a few more years. The Egyptian revolution is a messy one, he believes, because all revolutions are that way by definition.

Shukrallah was speaking to author Karl Schembri during the first edition of the Book Festival on Campus, which was organised by the National Book Council and l-Għaqda tal-Malti (Università).

The journalist explained why the ouster of “the dictator loved by the west”, Hosni Mubarak, from the presidential palace three years ago, was not followed by a new political movement made by the very same people who rallied in the streets to get rid of him.

by the police and instead of running away as we used to do, they would charge back with even more determination. Yet, they made awful politicians as they had no programme, no vision of what to do after getting rid of Mubarak.”

We have to work through the cracks; that’s how we claim our freedom of expression.

Young revolutionaries, Shuk-rallah believes, need time to learn strategy, to be able to navigate through the pragmatic world of politics. Yet, it is thanks to them that a completely decades-old debilitating paradigm has been shattered – what Shukrallah called “the period of ugly choices” for the Arabs.

“We had to either side with Saddam or with George Bush; with Islamists or with brutal dictators. Thanks to the Arab revolutions, this has been shattered and we are now exploring alternatives,” Shukrallah said.

With the Muslim Brotherhood now driven underground, just like in Mubarak’s time, there is a clear attempt to instal the worst form of police state ever inside Egypt.

Shukrallah compares the current climate to “a cartoon impression of the US after September 11”, where the media was blindly and willingly spreading the “war on terror propaganda by the Bush administration, while liberties were thrown out of the window”.

The journalist has himself experienced firs-thand the implications of unchecked and unfettered power. In 2005 he was sacked from chief editor of Al Ahram Weekly after a series of critical articles aimed at the political class and his vociferous scepticism about the then promised reforms.

He was again forced out of Al Ahram Online, Egypt’s largest English-language news website, which he had founded himself. His forcible removal last year by allies of the Muslim Brotherhood prompted him to publicly denounce the rapidly deteriorating Islamist regime led by Morsi.

“I have something immeasurably more precious: my dignity and self-respect. What do you have?” Shukrallah wrote on his Facebook page in a message that would be picked up by some of the world’s leading media.

Now he’s back to writing for Al Ahram, although one never knows for how long.

“We have to work through the cracks; that’s how we claim our freedom of expression,” he said.

Born in Cairo in 1950, Shukrallah was a Marxist student activist during the time of Anwar Sadat, but he was also critical of the dogmatic leftist thinking. Throughout his career as journalist and author, he built a reputation for stand-ing up to speak the truth to those in power.

Besides the session with Shukrallah, the book festival saw a large tent erected in the Campus Quadrangle, with several local publishers exhibiting and selling their latest titles.

The week-long festival brought with it a number of literary events, including debates on sexuality in Maltese literature, readings by seminal contemporary authors such as Immanuel Mifsud and lectures about literary translation and the preservation and restoration of historical documents. Young, aspiring authors were also allotted evening slots where they could share their writings as part of the Taħżiż2 initiative. The festival closed with Leħen il-Malti poetry readings set to music by Danjeli and friends.