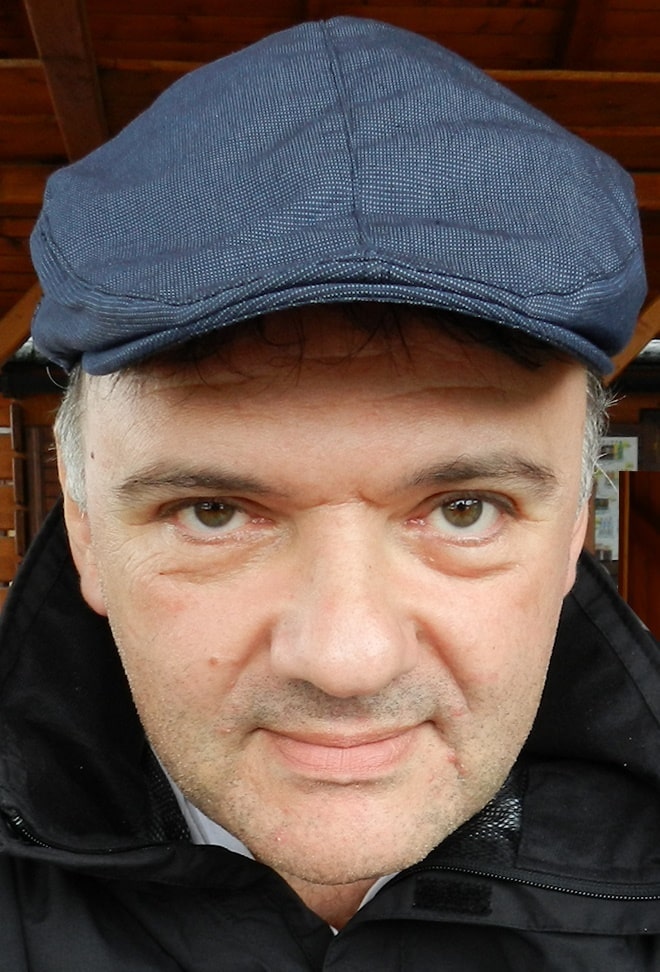 The National Book Council is proud to present one of its better-known guests for the Summer Book Festival – EUPL winning author and poet Immanuel Mifsud, who will be reading some of his yet unpublished poetry on Saturday 15 July at 15:30.

Widely considered to have been a key figure in the literary revolution that redefined contemporary Maltese fiction,  Mifsud started writing at the age of sixteen, producing mainly poetry and scripts for experimental theatre groups. He would go on to play a very active role in the local theatre scene. Pupi, which he wrote and directed in 1991, made the headlines when its performance during a political protest by Alternattiva Demokratika was stopped by the police. In 1996, Mifsud founded Teatru Marta Kwitt, a research theatre group.  The group performed performed Ilma, which was premiered at the Edinburgh Fringe Festival in August 1999 and was eventually set up again by the Ministry of Education and the Arts to launch the official festivities of the millennium celebrations in Malta.

Mifsud has published a good number of short story collections, poetry books and books for children. He has also translated and published three volumes of fairy tales from different European countries. In 2002 his book L-Istejjer Strambi ta’ Sara Sue Sammut won the National Book Prize for prose. Twelve years after, in 2014, he once again won the National Book Prize, this time for poetry, with his collection Penelopi Tistenna.

Mifsud was the first Maltese writer to win the European Union Prize for Literature with his book Fl-Isem tal-Missier (u tal-Iben), which has been translated and published in Romanian by Polirom Publishers in 2014 and was published again in Macedonian by Goten Publishers, as well as in French by Gallimard. In 2015 He won the National Book Prize with his novel Jutta Heim – an introspective tale about a disappearance in 1980s Berlin, about idealistic love and about the repercussions experienced by an ageing man who has lived and believes to have loved. The narration travels forward and back, mimicking the protagonist’s spectral and restless train of thought.

For the event on 15 July, Mifsud will be reading mainly unpublished poetry in an informal setting, giving visitors to the Festival the chance to meet the poet in person. 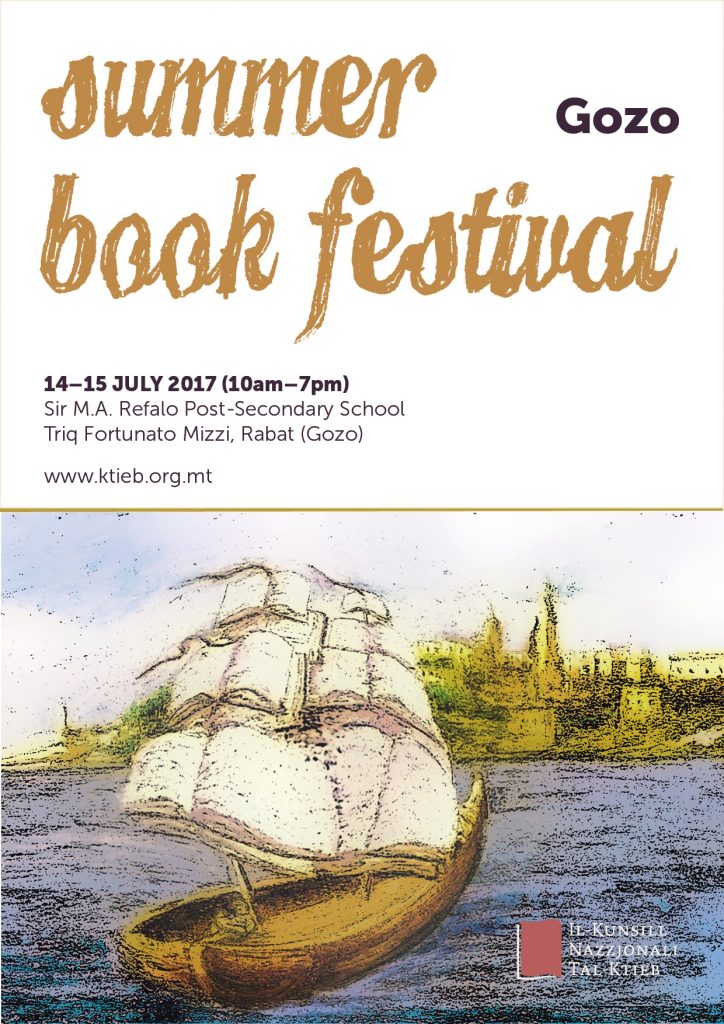