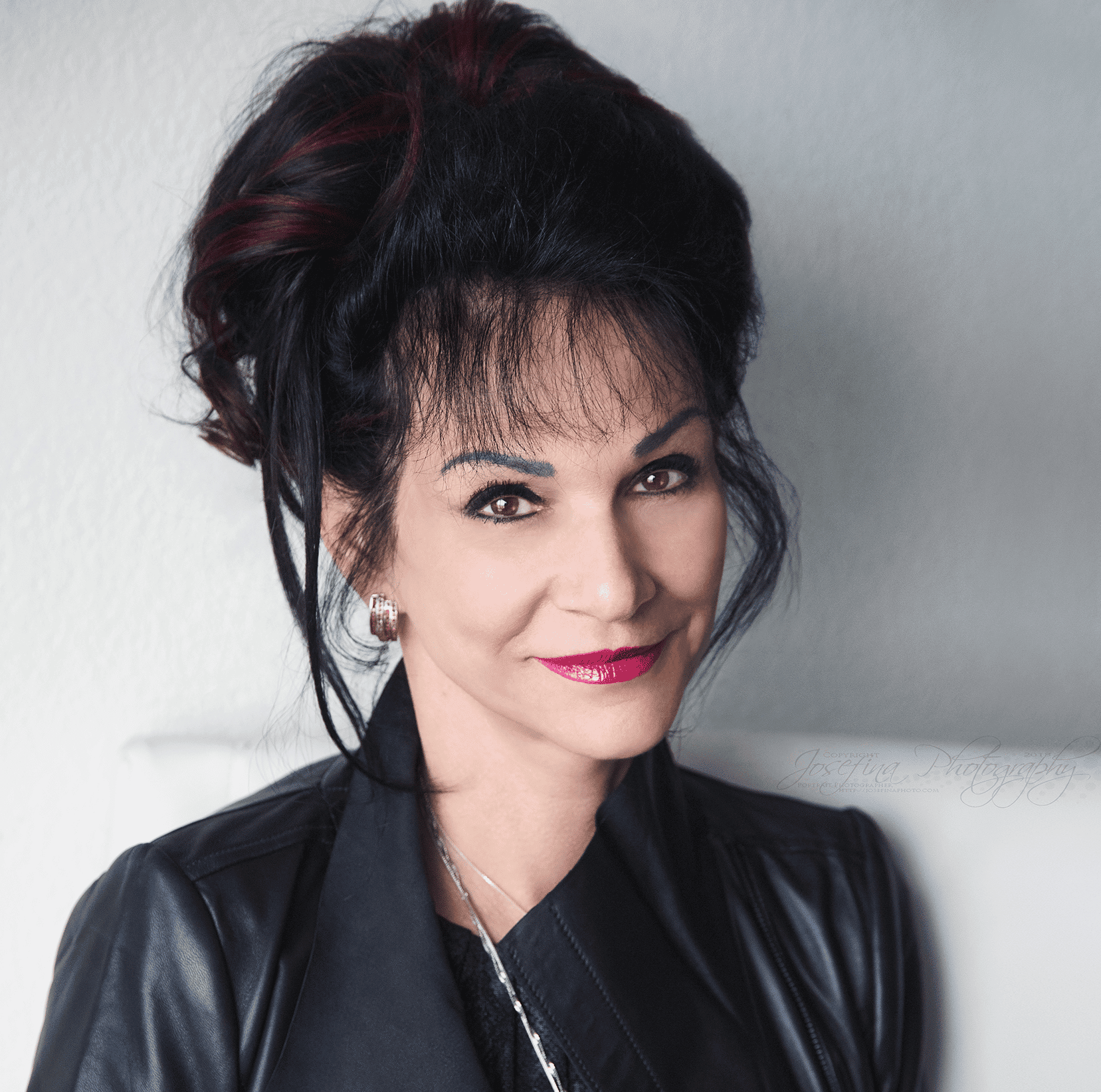 The National Book Council is pleased to present Judge Rosemarie Aquilina as the special guest of the 2019 Malta Book Festival.

Aquilina, daughter of a Maltese father and German mother, both emigrants, is most notable for presiding over the 2018 USA Gymnastics sex abuse scandal, which found former Olympic doctor Larry Nassar guilty of sexually abusing 156 girls and women over the previous two decades.

Much made headlines about the way she guided the court hearings and her strong language directed to the accused. Significantly, she allowed 140 victims tell their story in front of the aggressor.

Outside of her usual working schedule, Judge Aquilina is very vociferous and active in issues regarding sexual abuse and the dignity of human beings. Among other things, she was instrumental in amending a statute so as to make things harder for child abusers in the future.

The public attending the Malta Book Festival will have the opportunity to meet this year’s special guest during activities dedicated to her both as a writer and as a very strong supporter of human rights.

The Malta Book Festival is running from 6 to 10 November, and is held at the Mediterranean Conference Centre, Valletta.