National Book Council Audiovisual work 2019: the Malta Literary Short-Film Contest and the Call for Applications for the NBC Docudrama Series 2019 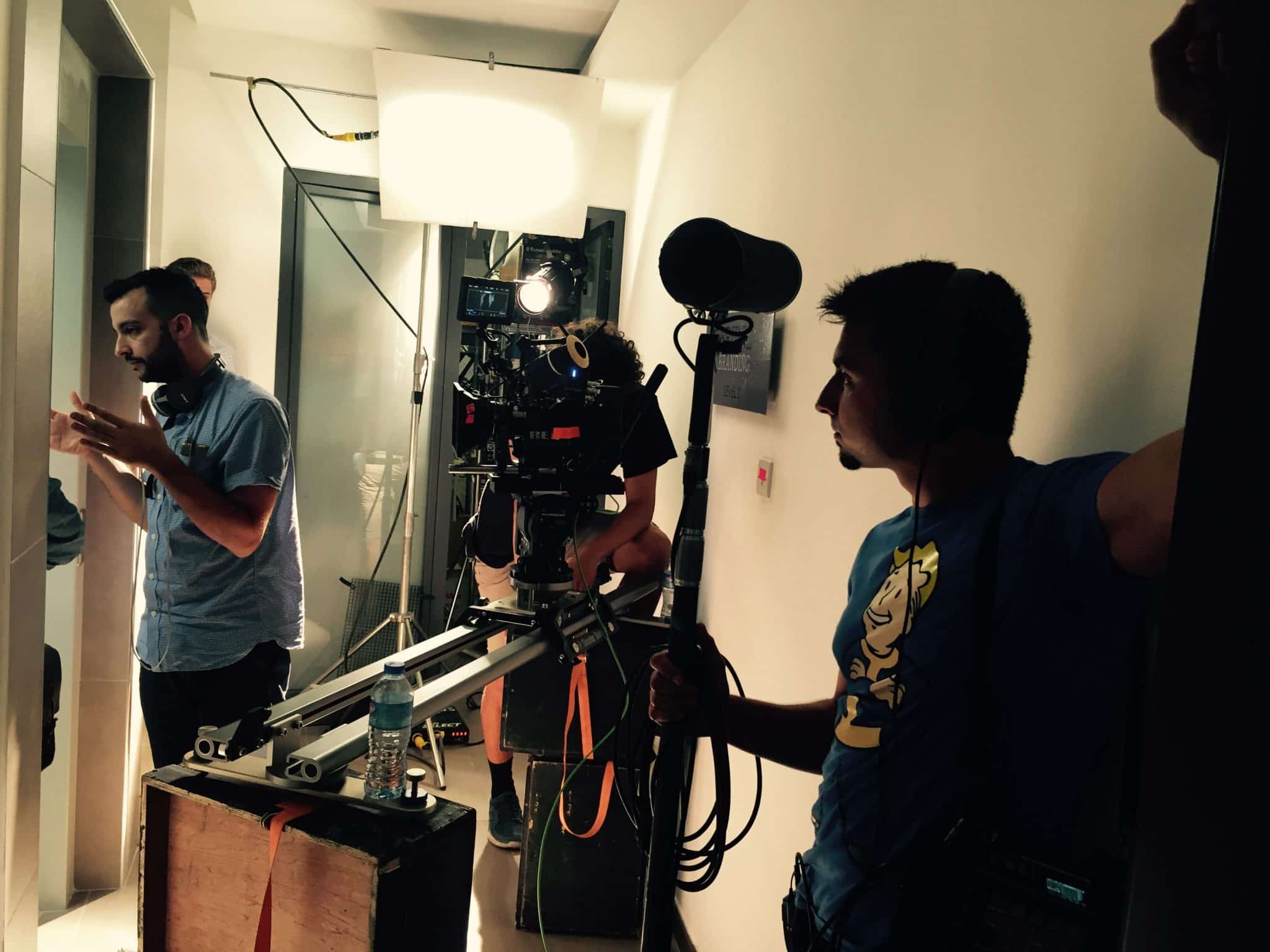 As part of the 2019 plan to keep producing audiovisual work to promote authors for commercial and public broadcasting, the National Book Council is pleased to launch the calls for applications for two initiatives for 2019: the Malta Literary Short Film Contest 2019 and the new NBC Docudrama Series 2019. The deadline for applying is 30 March for both initiatives. Details can be found below.

The National Book Council has opened the call for applications for the Malta Literary Short Film Contest 2019. The contest calls on film-making teams to submit a screenplay, together with a project plan, for a film based on a published Maltese short story. The proposed film should have a duration between 15 and 20 minutes and the screenplay must be in Maltese. It is imperative that the project plan includes a complete breakdown of the budget and the time frames for the production process.

The winning entry will receive €20,000 in funding from the National Book Council (NBC), which includes expenses of logistics, lighting and electricity. NBC will also allocate a €1,000 grant to the author of the original short story as compensation for the use of said story. An adjudication board consisting of three judges will be appointed by the NBC for the purpose of selecting the best entry, which will receive both funding and consultation in order to produce the film in time for its first screening during the Malta Book Festival 2019 (6-10 November 2019).

The teams submitting their proposal must have previous experience in film making and the proposal must be based on a Maltese short story that has been published in book form. The original text of the story can be in both English or Maltese, but the screenplay, excluding the dialogue, must be in Maltese.

Applicants are asked to download a copy of the application form and send it, together with the script and the project plan by 30 March 2019 to Michael Mercieca at [email protected] at National Book Council, Central Public Library, Prof. J. Mangion Street, Floriana, FRN 1800. Four hard copies of the application and the other documents must be received in order for the application to be processed. For more information regarding the selection process please read the selection criteria here.

The National Book Council is launching a call for application to select an audiovisual production company to produce a docudrama series comprising a total of eight episodes. The theme of the docudrama shall be Maltese literature, which the project aims at promoting through the collaborative relationship between literature and film-making in literary adaptations. Each episode of the docudrama series will focus on a Maltese author and his/her work/s, which have to be dramatised and placed in an artistic context.

The authors to be featured should have won the National Book Prize in the past five editions (2013-2018) and the National Book Council reserves the right to have a say in the editorial selection. Each episode will also feature an interview with the chosen author. This is to be shot in various locations with different settings. The focus of the episode has to remain on the author’s thoughts, ideas and work. The selected applicant will need be vetted by each author and the script must be approved by him/her prior to production.

To apply, prospective candidates must submit a project plan, including a breakdown of the budget, and a letter of intent describing the proposal and the proposed selection of authors. Any additional information that may add value to the audiovisual production company’s application my also be submitted. Companies applying should have previous experience in audiovisual production and preference will be given to companies that have in the past produced literary films or films based on literature. The selected team will be responsible for the execution of the docudrama series, including all development and post-production tasks, and must deliver a finished copy to the NBC prior to the Malta Book Festival in November 2019.

The selected applicant will receive €10,000 per episode in funding from the National Book Council (NBC), which should cover all the technical requirements and logistics, including electricity charges and lights, as well as the author’s fee (the author’s fee needs to be allocated to the author of each episode as part of the funding allocated to each episode, as compensation for the participation in the film and the use of his/her story).

The docudrama series will be aired on a major television station, and publication and distribution rights of the docudrama series will be retained exclusively by the National Book Council. Throughout the production period, the team must be in contact with NBC to ensure that the project is developing according to the proposal and in line with the application criteria and rules.

Download the application form and the ‘Requirements and Selection Criteria’ document here.

Apply by sending in four hard copies of the application and the other documents listed to Michael Mercieca by 30 March 2019 to [email protected] or at National Book Council, Central Public Library, Joseph Mangion Street, Floriana, FRN 1800. All documents must be received in order for the application to be processed.