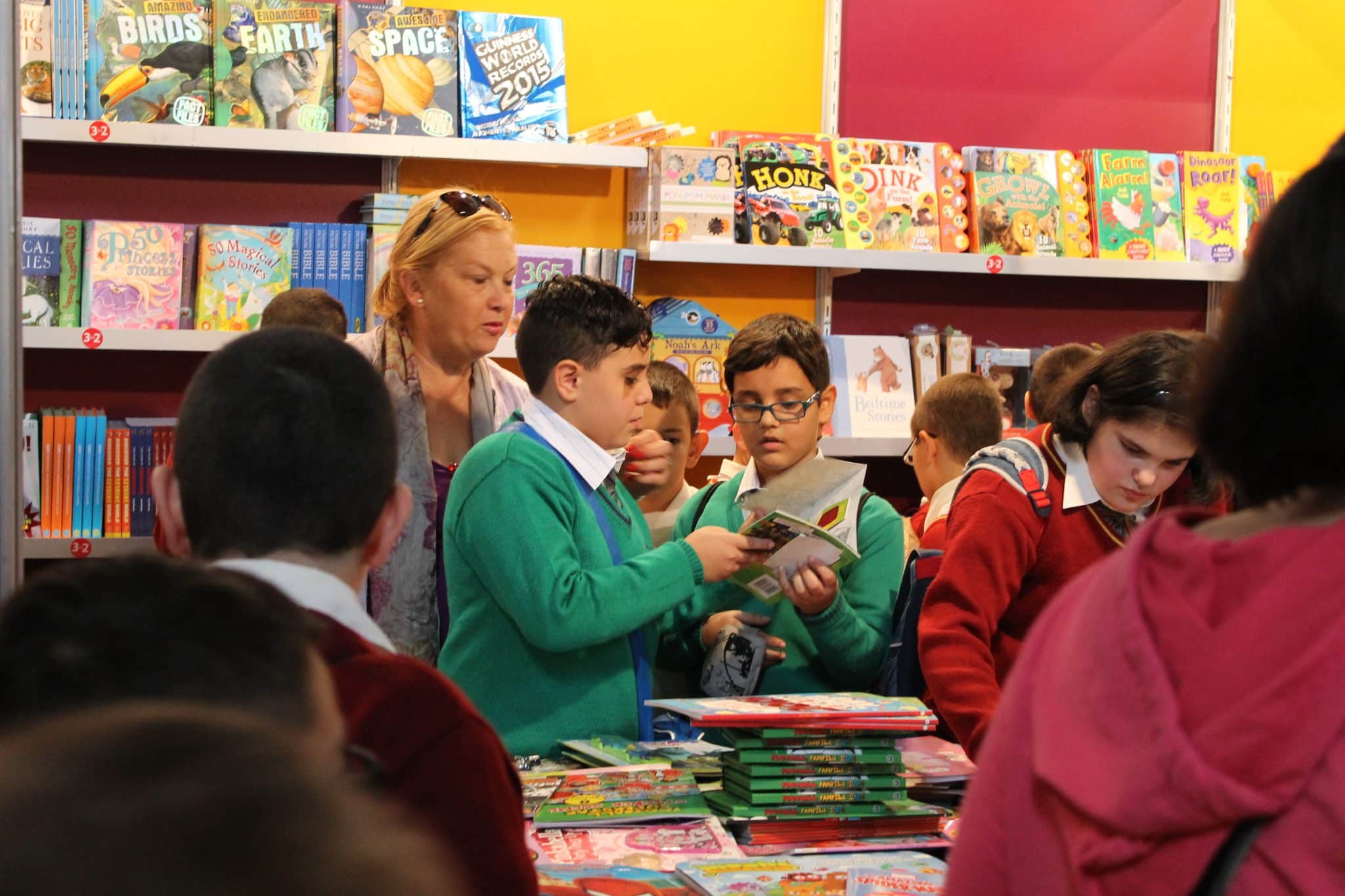 The 2014 edition of the National Book Festival was, once again, held at the Mediterranean Conference Centre, Valletta between the 12th and the 16th of November with the busiest programme of events and the most numerous attendance yet.

The NBC proudly welcomed, for the second time running, ‘La Boccherie’ bookshop courtesy of the French Embassy to this edition of the Festival and was also very happy to host a contingent of Sicilian authors and publishers with the help of the Istituto Italiano di Cultura. As a result of such collaboration, the National Book Festival 2014 boasted event highlights such as an in-depth interview with Pierre Assouline, a major French novelist, journalist, essayist and biographer (by Prof. Anthony Aquilina) and a series of book presentations by the Sicilians publishers present.

Subsidizing events and small publishing houses proved a success for it ensured a busy and wholly cultural experience for visitors of all ages. Weekday mornings, as per tradition, were devoted to visiting school children who received a €2 voucher each to redeem against a book of their choosing during their visit. Students were also able to participate in a number of book-related events organized by the Drama Unit, Education Department.

Other firsts were the National Book Council’s collaboration with the National Agency for Literacy and the Department of Curriculum on the award ceremony ‘Reading Champions’ which awarded Form 2 students from around Malta for their competence and dedication to improving their reading and NBC’s collaboration with ONE on the film adaptation of Immanuel Mifsud’s short story ‘Laqgħa ma’ Mara Morbi’ by Martin Bonnici (Shadeena). The last day of the festival also hosted the prize giving ceremony of the Literary Contest of Novels for Youth 2013 – an NBC and Aġenzija Żgħażagħ collaboration.

Thanks go to APS Bank for sponsoring this year’s edition of the National Book Festival with a generous sum of €3,500.

Participants of the National Book Festival for 2014 were as follows:

FRIENDS OF THE NATIONAL ARCHIVES 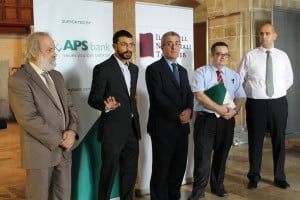 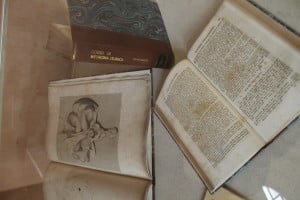 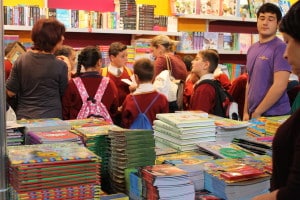 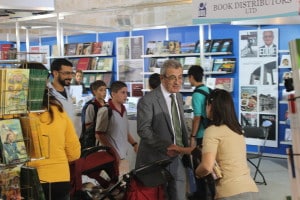 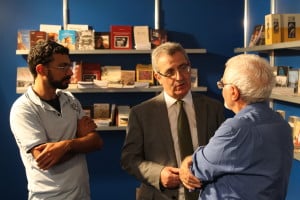 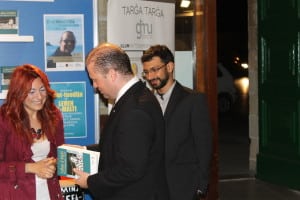 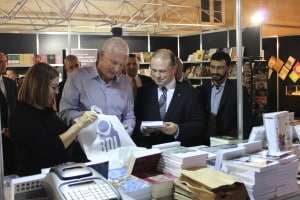 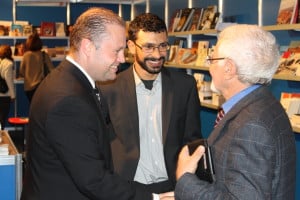 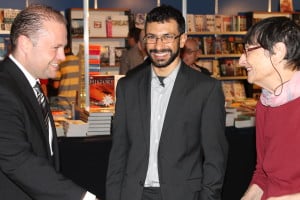 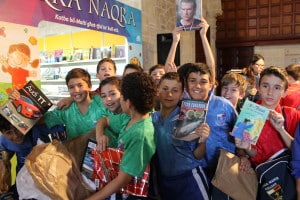 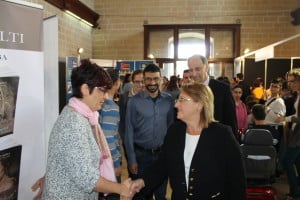 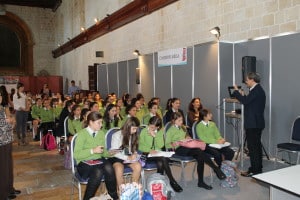 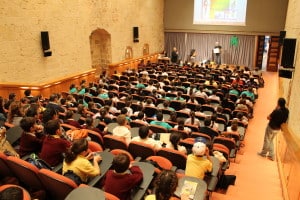 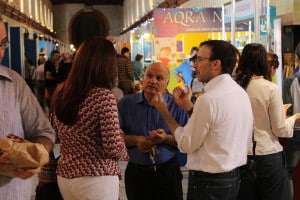 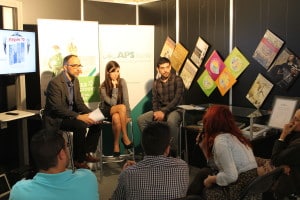 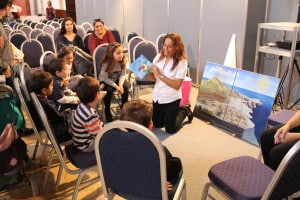 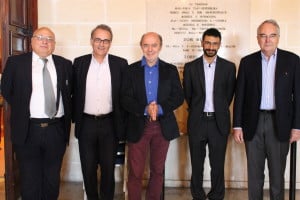 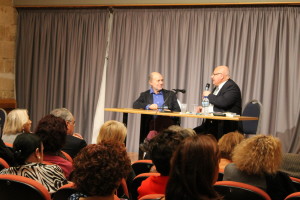 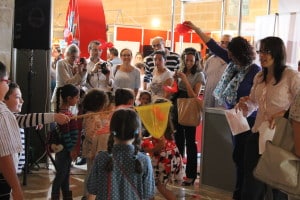 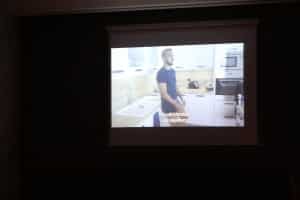 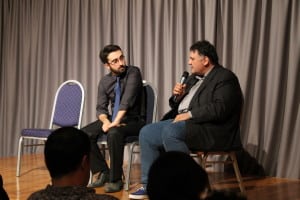 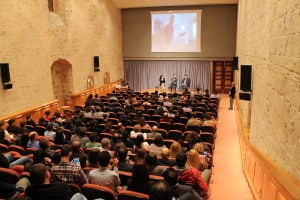 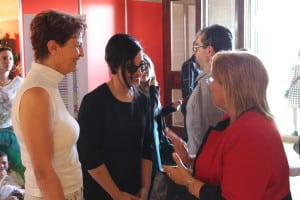 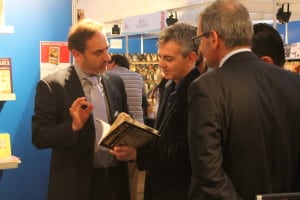 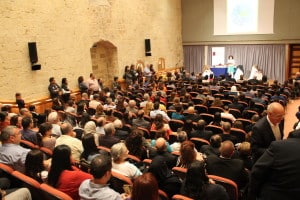 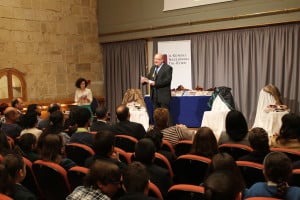 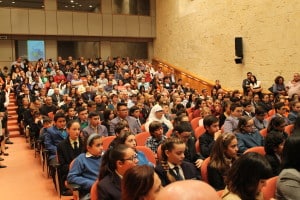 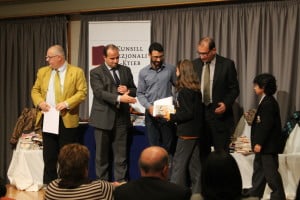