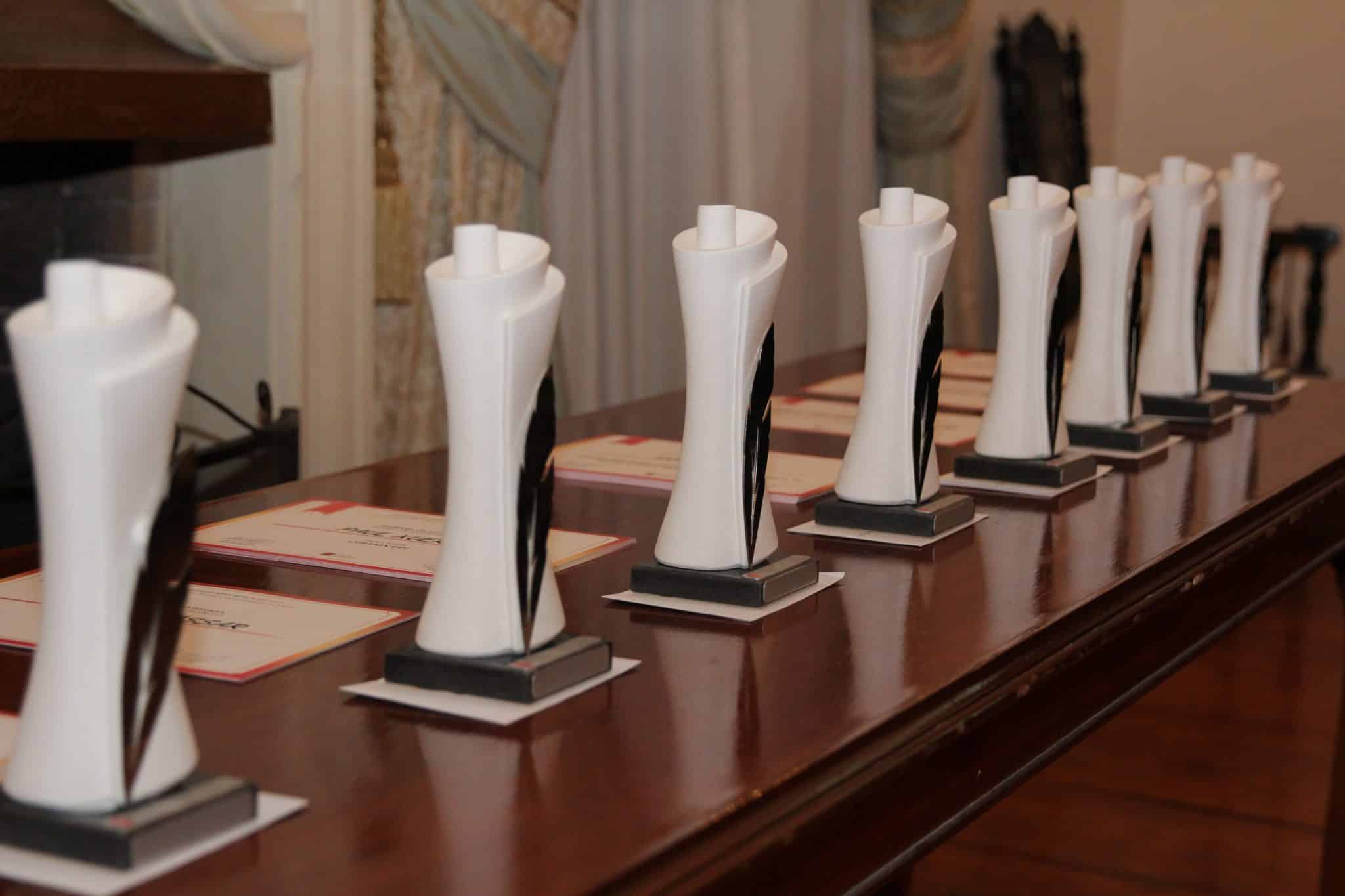 The award-giving ceremony of the 2018 edition of the National Book Prize was held at Auberge de Castille this evening, under the patronage of the Prime Minister. The event, hosted by TV presenter Joseph Chetcuti, started at 7:30 pm with an opening speech by National Book Council executive chairman Mark Camilleri.

In his speech, Camilleri said that these are favourable times both for the National Book Council with regards to its financial support by the Government, and for Maltese Literature with regards to the number of publications. He remarked that in 2013, about 500 books were published, whilst this year the amount totalled about 1,000.

He referred also to the number of new writers in the Maltese literary scene, and said that although the local scene does not have a long tradition, nonetheless it can boast of writers who enriched it greatly.

The Executive Chairman of the National Book Council noted that the financial reward for the winners of this year was higher than in previous years, and the same is going to happen next year. He emphasised that an increase in the financial reward must also be accompanied by an increase in the standard of writing. He mentioned that there must come a time where the Maltese author will be able to sustain himself with his artistic productions. He mentioned one of the projects of the Council for next year, namely the restoration of a palace at Valletta, that will serve as a book museum, and will include a bookshop which will serve as a cultural agent. Camilleri thanked the Government for the initiatives it is undertaking to further develop the book industry in Malta. He added that we as a society tend to lose if a culture of books and reading is not nurtured and sustained. Writers and publishers were also urged to work with the National Book Council. He made it clear that a bigger support from these stakeholders strengthens the National Book Council. Finally, Camilleri rounded up his speech by thanking every writer in the hall, and augured them all the best, whilst also encouraged those who did not win any prize but still made it to the final phase.

The awarded books were then announced in their separate categories, ranging from general research to novels in Maltese and English. The last two prizes are career prizes, namely the Best Emerging Author Award and the prestigious Lifetime Achievement Award. The latter honours a lifetime of literary work, not only as literary output but also in terms of one’s contribution to literary scholarship, to the education of local communities and to the nurturing of local literary culture. This year the honour was bestowed on Lillian Sciberras, who was present to receive the prize from Youth, Sport and Voluntary Organisations Parliamentary Secretary Clifton Grima at the end of the ceremony, while the Best Emerging Author Award went to Antoinette Borg.

The winner in the category ‘Novels in Maltese and English’ was Loranne Vella, who won the prize with her fantasy novel Rokit, published by Merlin Publishers. Antoine Cassar won the first prize in poetry with his collection Erbgħin jum (EDE Books). No winners were there in the short stories, drama and translation categories as none of the entries had been shortlisted. The winning title in the ‘General research’ category was Curtain Up! by Paul Xuereb, published by Midsea Books, while Sal-quċċata tal-Everest by Marco Cremona and Glen Calleja (Merlin Publishers) and ‘Kollni kemm jien għalikom’: Il-ħajja mqanqla ta’ Mikiel Gonzi u żminjietna (1885-1984) by Louis Cilia (Klabb Kotba Maltin) both won in the ‘Biographical and historiographic research’ category. Last but not least, A Visual Guide to the Fortifications of Malta by Stephen C. Spiteri and published by BDL won the prize for ‘Best book production’.

In his speech, Culture Minister Owen Bonnici praised the Council’s work, and said that when you consider its output just a few years before and compare it to today’s, the progress is very noticeable. He thanked the Executive Chairman and all working at the Council. He emphasised the Government’s role in making sure that works of culture have an audience, and mentioned one of the government’s initiatives, such as giving a free pass to all students to the Malte Heritage sites. He said that another aim is to increase the quality of works of art. And finally, the Government is aiming to have a cultural niche which is also an economical niche for the artist, echoing Camilleri’s point. He described the writers present as the soul of the country, and thanked them for this.

Parliamentary Secretary Clifton Grima rounded up the event by saying that one of the aspects of a nation’s identity is its writers and artists. He mentioned the work being done by the Government related to promoting this sector, namely through laws concerning censorship and a greater respect to artistic intelligence.

The National Book Council would like to thank the members of the jury who served on the adjudication board for the National Book Prize 2018: Prof. Anthony Aquilina, Mario Ellul and Prof. Henry Frendo for the categories ‘General Research’ and ‘Biographical and historiographic research’; Andrè Vella Laurenti, Emmanuel Psaila and Dr. Claudine Borg for the categories ‘Novels in Maltese and English’ and ‘Poetry in Maltese and English’.

PRIZE GIVEN TO LORANNE VELLA FOR THE BOOK: 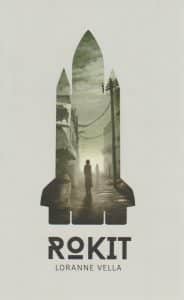 PRIZE GIVEN TO ANTOINE CASSAR FOR THE BOOK: 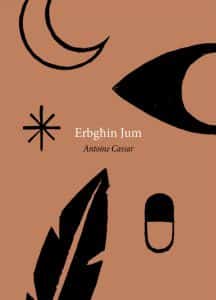 PRIZE GIVEN TO PAUL XUEREB FOR THE BOOK: 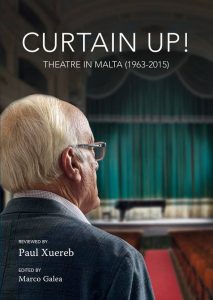 PRIZE GIVEN TO LOUIS CILIA FOR THE BOOK: 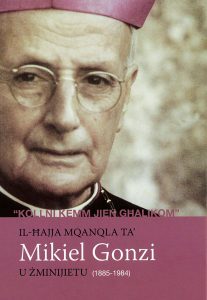 MARCO CREMONA U GLEN CALLEJA FOR THE BOOK: 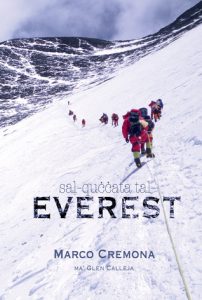 PRIZE FOR THE BEST BOOK PRODUCTION GIVEN TO BOOK DISTRIBUTORS LIMITED (BDL) FOR THE BOOK:

A VISUAL GUIDE TO THE FORTIFICATIONS OF MALTA 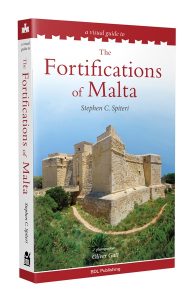 GIVEN TO ANTOINETTE BORG 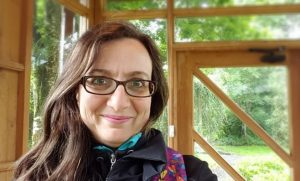 GIVEN TO LILLIAN SCIBERRAS 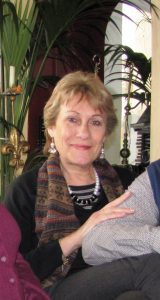