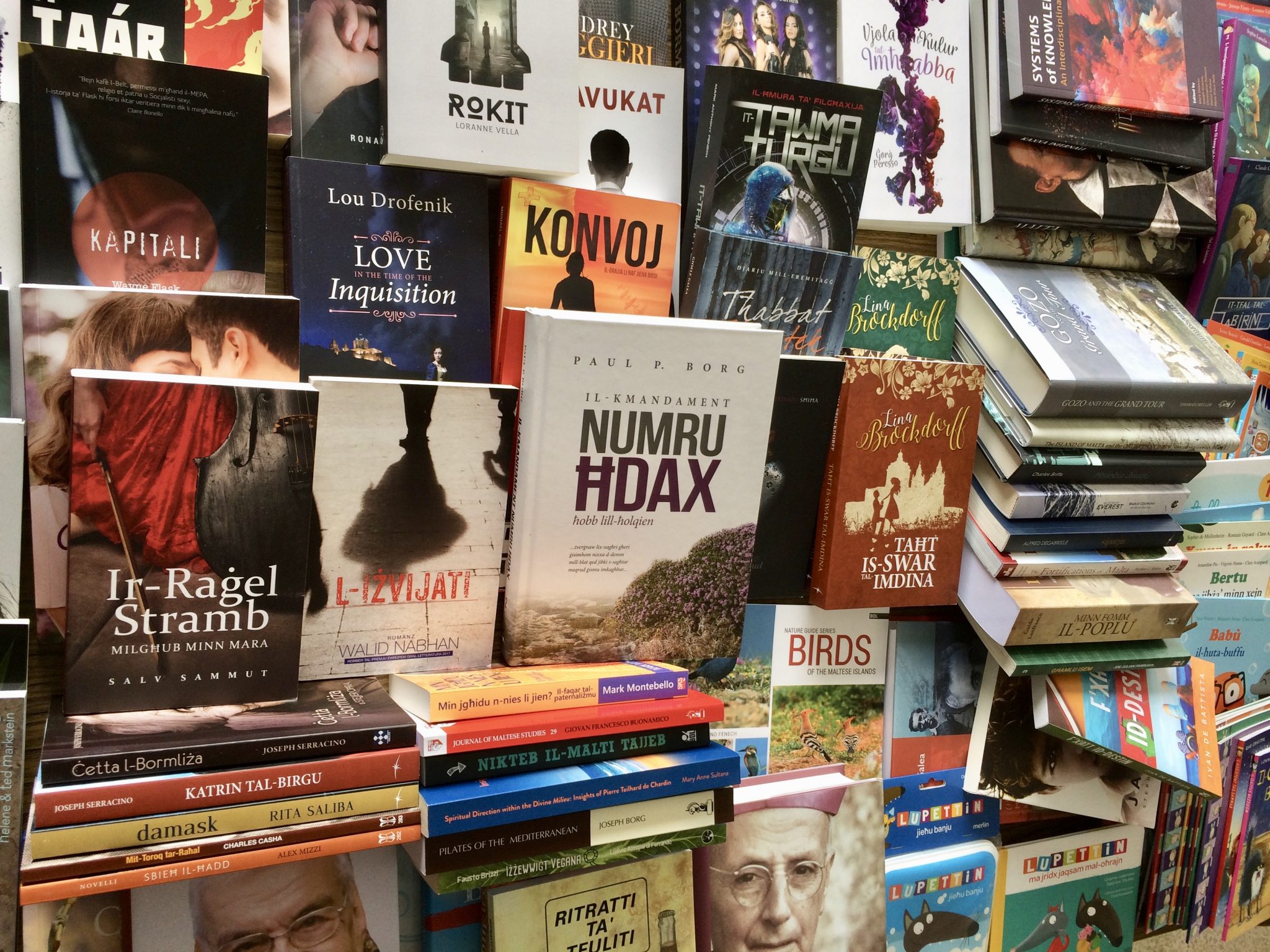 The National Book Council would like to notify the public that the adjudication board for the 2018 edition of the National Book Prize and the Terramaxka Prize will convene next week in order to decide on the shortlist, which will be published on the website of the Council and in various newspapers in the coming weeks. The titles in the shortlist are guaranteed to be among the best works of literature published locally in 2017 and therefore of interest to members of the public who can purchase these books at the upcoming Malta Book Festival 2018 (7-11 November, MCC, Valletta).

The Terramaxka winners will be announced in a closed ceremony during the official opening of the Festival on 6 November. The winning titles of the National Book Prize will be announced later during the award-giving ceremony which will be held at Auberge de Castille under the patronage of the Prime Minister on 30 November.