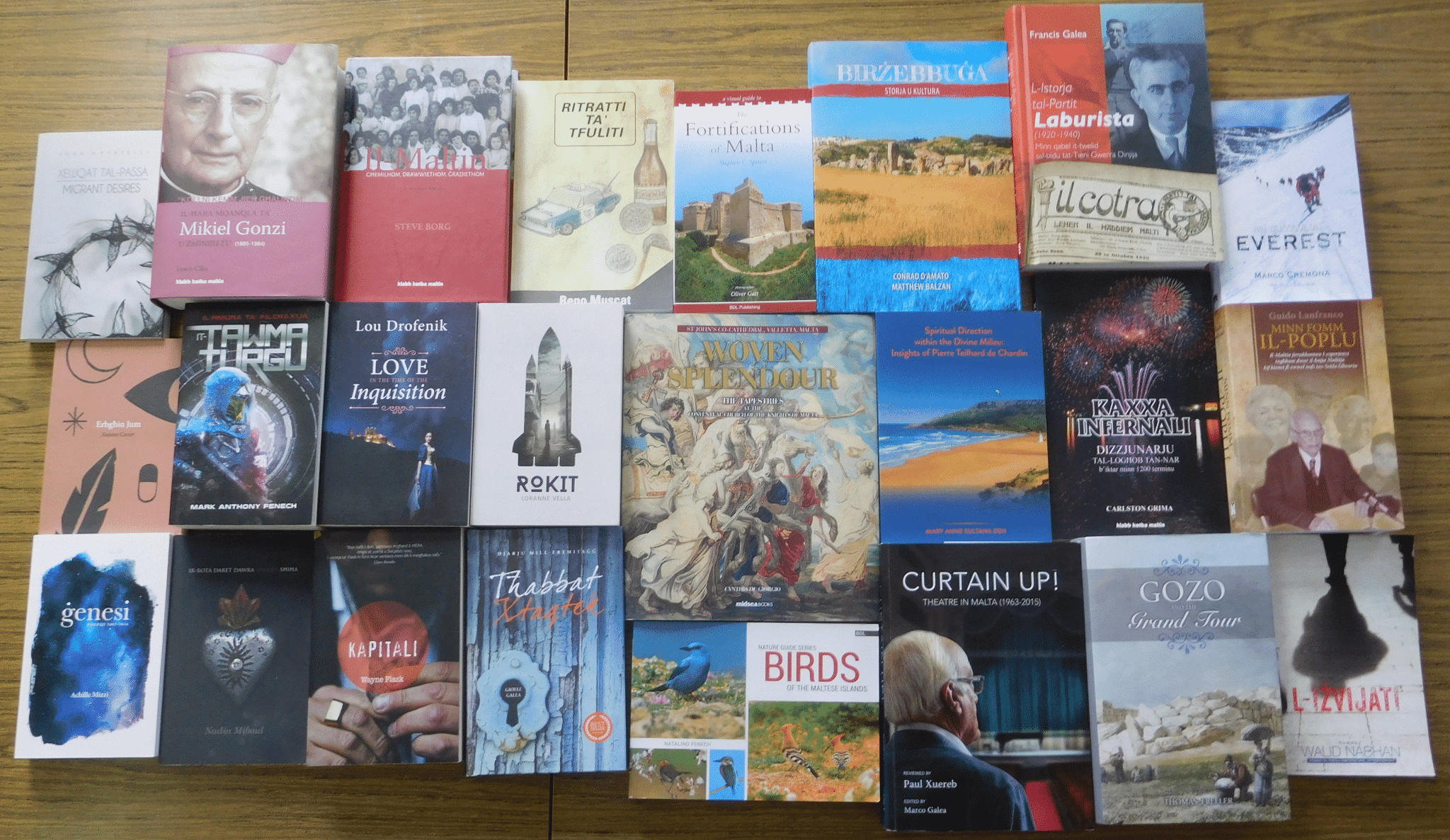 The National Book Council is hereby releasing the National Book Prize 2018 Shortlist for books published in 2017. The Adjudication Board communicated the choice of finalists yesterday during a formal meeting at the NBC premises. The selection process started on 11 May with a total of 172 entries, out of which 40 have been shortlisted – 25 for the National Book Prize and 15 for the Terramaxka Prize. Two of the shortlisted novels are debut novels by well-known local poets:  Ir-rota daret dawra (kważi) sħiħa by Nadia Mifsud and Tħabbat Xtaqtek by Gioele Galea.

The Adjudication Board will now be selecting the winners of the Book Prize for each separate category in both adult literature (National Book Prize) and children’s literature (Terramaxka Prize). The winners of the Terramaxka Prize will be announced on Tuesday 6 November at the official opening of the Malta Book Festival 2018 (Sir Temi Zammit Hall, MCC, Valletta). The winners of the National Book Prize will be announced on 30 November during the award-giving ceremony, which will be held at Auberge de Castille under the patronage of the Prime Minister. 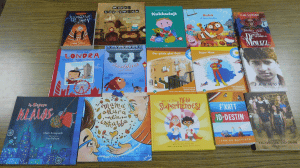