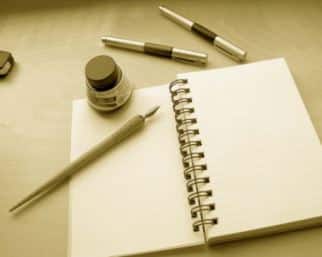 The Maltese Poets Association, in collaboration with the National Book Council, is launching the National Poetry Competition Mons. Amante Buontempo 2016

Those wishing to take part are requested to submit up to three poems, each one no longer than thirty lines, in Maltese.

The poems must be type-written on A4 sheets, and three copies submitted of each. These poems must carry ONLY a nom-de-plume.

In a separate and SEALED envelope, the contestant must put down the name/s of the poem/s being sent for the Competition, the nom-de-plume, name and surname, address, telephone number and the email address.

Prizes will be awarded to the poems classified in the first three places. The first poem will be awarded €300, the second €200 and the third €100. Prizes may not be awarded if the level expected is not reached.

The jury will consist of three members: one chosen by the Maltese Poets Association and two by the National Book Council.

Submissions must reach the Secretary of the Maltese Poets Association, Mr Jesmond Sharples, at ‘Sinfonia’, 70, Triq il-Mediterran, Pembroke, by not later than the 31st August 2016.

The poems submitted and the sealed envelope containing the details must be sent in one envelope. DO NOT WRITE THE SENDER’S ADDRESS ON THE BACK OF THE ENVELOPE.

Any lack of observance of the above rules will result in immediate disqualification.

After the closing date for submissions, one may check on the poem/s in the running on the Website of the National Book Council or that of the Maltese Poets Association.

a) The prizes are kindly donated from the funds of the National Book Council.

b) The competition results will be announced during a specific activity held during the days of the Malta Book Festival, which the National Book Council will be organising in November (9-13, MCC Valletta).