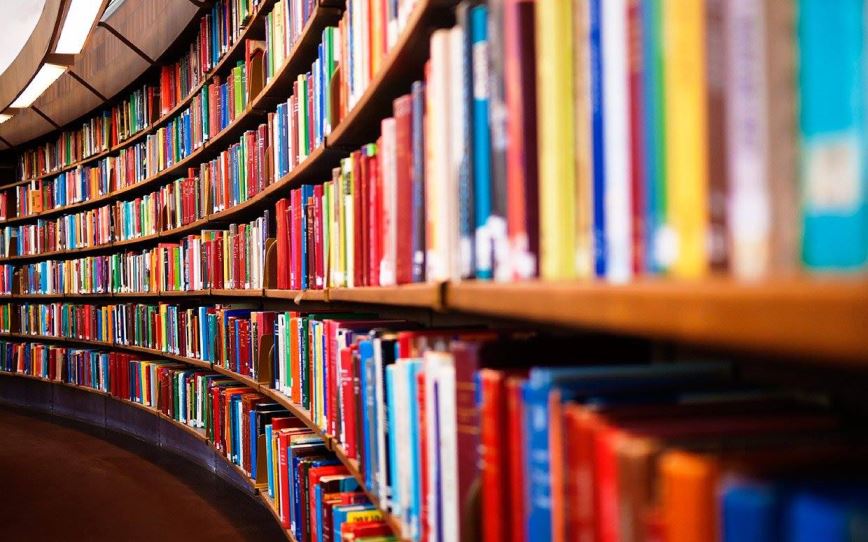 The National Book Council would like to announce that, following a series of debates and a Public Consultation Meeting with interested parties back in January of 2014, the much awaited Public Lending Rights Scheme (PLR in short) is set to be introduced in our public libraries by the end of this year. Payment for PLR to authors will be issued by the NBC and authors are being encouraged to apply.

PLR can be a relevant source of revenue for Maltese authors who work in the small local market, and the NBC is persistently making pressure on the Government to increase the budget for this initative. The introduction of PLR will also bring Malta in line with the European Union Directive 2006/115/EC.

Authors whose books have been published in Malta and registered with an ISBN supplied by the National Book Council may benefit from this scheme.

Registration forms can be downloaded from this link: