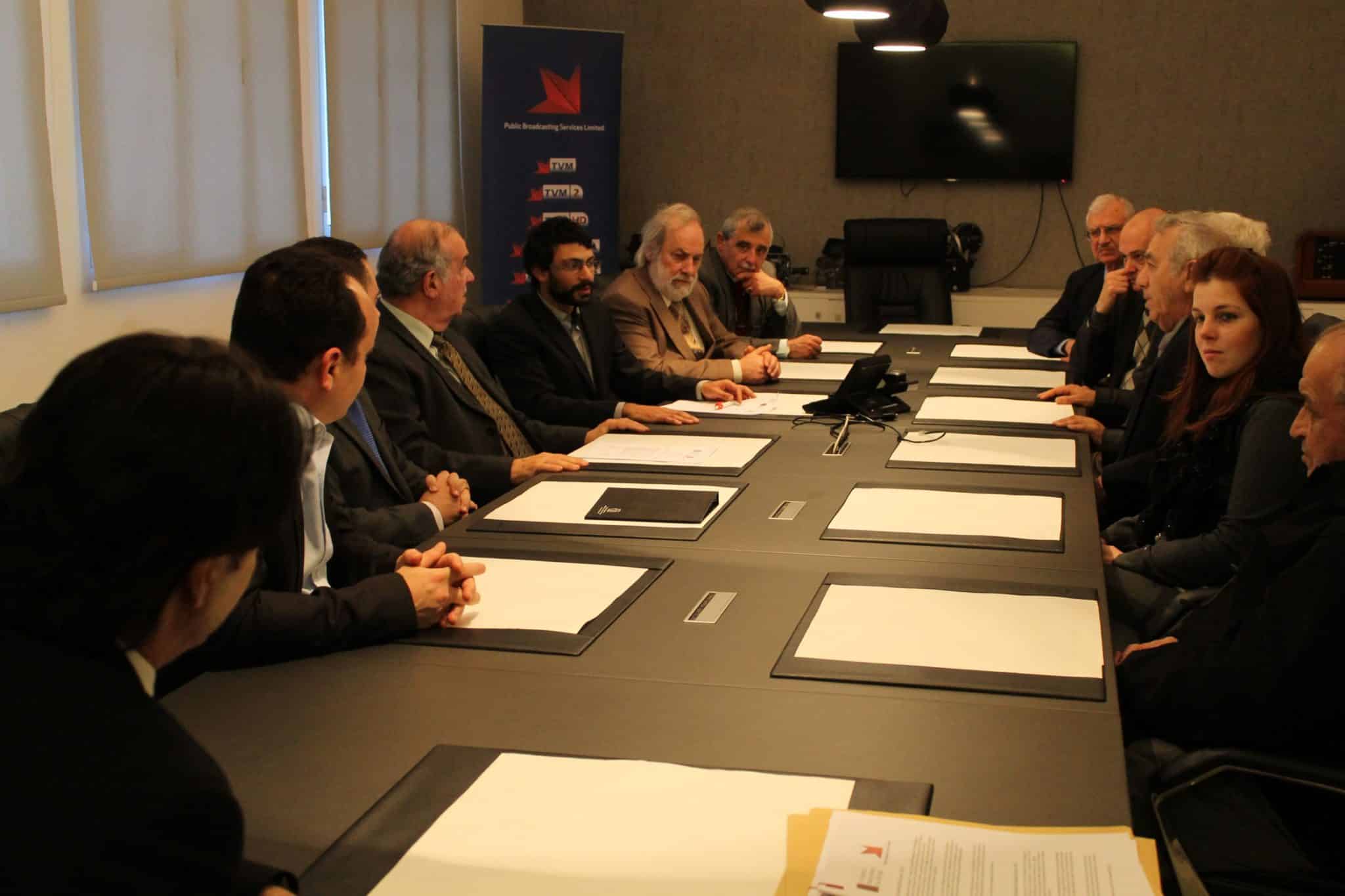 In a press conference held on Monday, 2nd February, 2015 at the PBS headquarters in Gwardamangia, the Executive Chairman of the National Book Council (NBC), Mr. Mark Camilleri together with PBS Chairman, Mr. Tonio Portughese signed the memorandum of agreement to launch the Short Film Contest – a collaborative project between both entities in a bid to locally strenghten the mutually beneficial relationship between literature and the medium of film/television productions. Present for the occasion was the Hon. Minister Owen Bonnici.

Following the success of last year’s collaboration between NBC and ONE – the short-film adaptation of Immanuel Mifsud’s short-story ‘Laqgħa ma’ Mara Morbi’ by Shadeena which was premiered during the 2014 edition of the National Book Festival – the NBC and PBS have come to an agreement to synergize and launch this cultural initiative which will eventually bring more quality texts through the national broadcasting platform.

This contest accepts proposals to fund short-films based on locally published books or short stories. Funds for the selected proposal will be issued following a rigorous and official judging procedure. The applications together with the rules and regulations are officially out and producers and directors are encouraged to apply.

Download a copy of the Application Form from here: APPLICATION FORM

Download a copy of the Criteria from here: CRITERIA 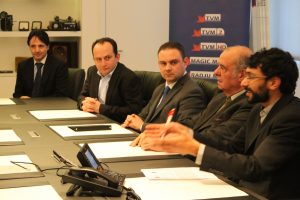 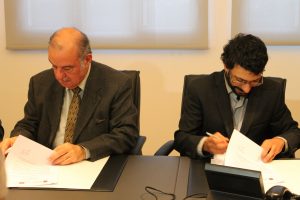 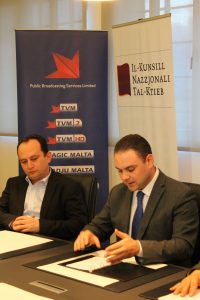