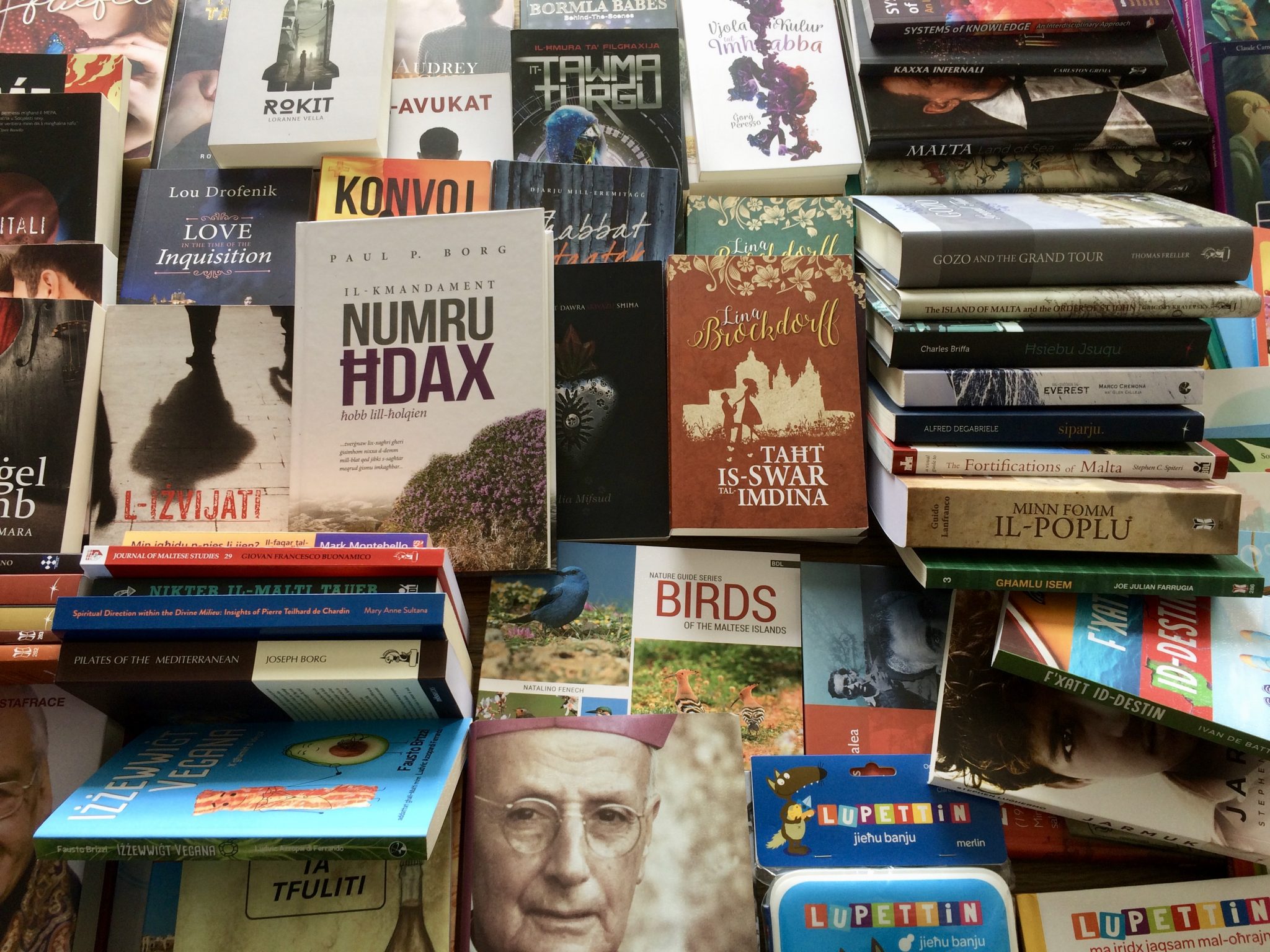 Submissions for the National Book Prize and Terramaxka Prize 2018 for books published in 2017 have been examined by the board of adjudication and placed in their respective categories. This is the first step in the process of adjudication. In the coming months, members of the board will be reading the submissions in order to select the titles for the National Book Prize and Terramaxka shortlist. The shortlist will be published on the Council’s website and will also appear in local newspapers.

The winners of the Terramaxka Prize will be announced during the awards ceremony, which will take place during the official opening of the Malta Book Festival on 6 November 2018. The winners of the National Book Prize will be announced later in December at an awards ceremony held at Auberge de Castille under the patronage of the Prime Minister. The complete list of submissions is shown hereunder: