Press Release: Safeguarding the Copyright of Books in Schools 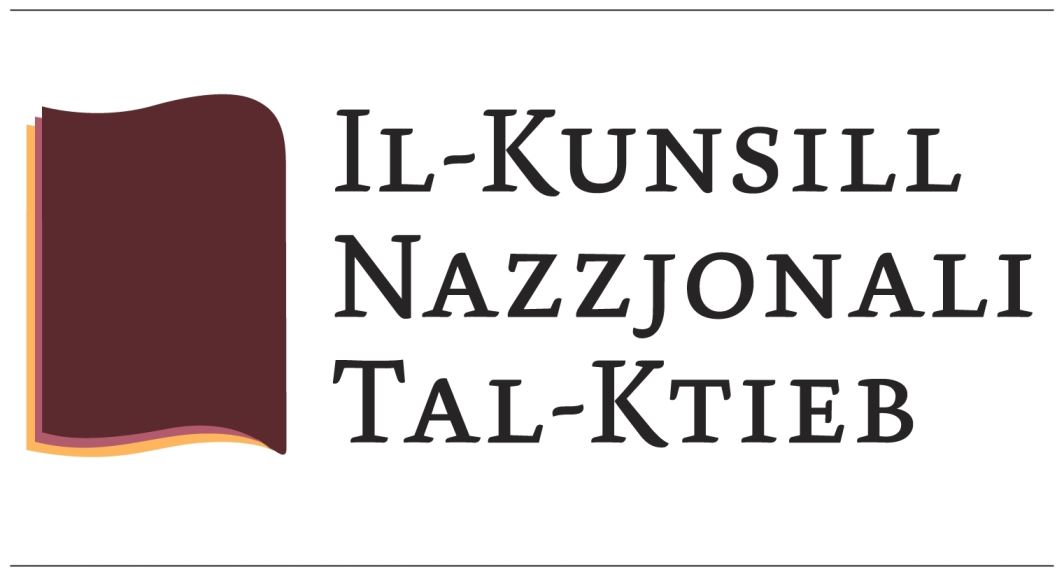 During a series of consultation meetings with publishers and authors earlier this year, the National Book Council (NBC) was informed that one of the major problems effecting local pubishers and their market is the breaching of copyright law in schools due to the incessant photocopying of books. The NBC is in agreement with publishers and believes that such practice should cease; not only because it is illegal but also because it financially threatens the publishers and authors, and by implication, the quality of book publishing in general.

It is imperative for teachers to be aware of how the book industry actually works. In practical terms, local publishers depend on the sale of children’s books as well as educational ones. Profits from the sale of said books are directed towards creating even better and higher quality educational books. If the publishers’ profits come under threat, the repercussions are felt across the board.

The NBC, together with the Education Department, has just issued a circular to all schools insisting on the importance of protecting the copyright of books in schools. On the other hand, the NBC would also like to note that photocopying in schools is on the decline due to the Ministry of Education’s strategy in conjunction with its literary entities to disseminate a large amount of new books in all of Malta’s schools. This increase in available school books, mostly books by local publishing houses, has substantially decreased the teachers’ need to photocopy.

The NBC will persist in its cause to safeguard copyright laws on books. Maltese copyright law relating to books (Chapter 415) is based on the European law model and should be followed to the letter. The NBC is in favour of this law model and hopes that local institutions as well and European ones appreciate the importance of this law and act accordingly.