Spotlight on the Campus Book Festival: Day One 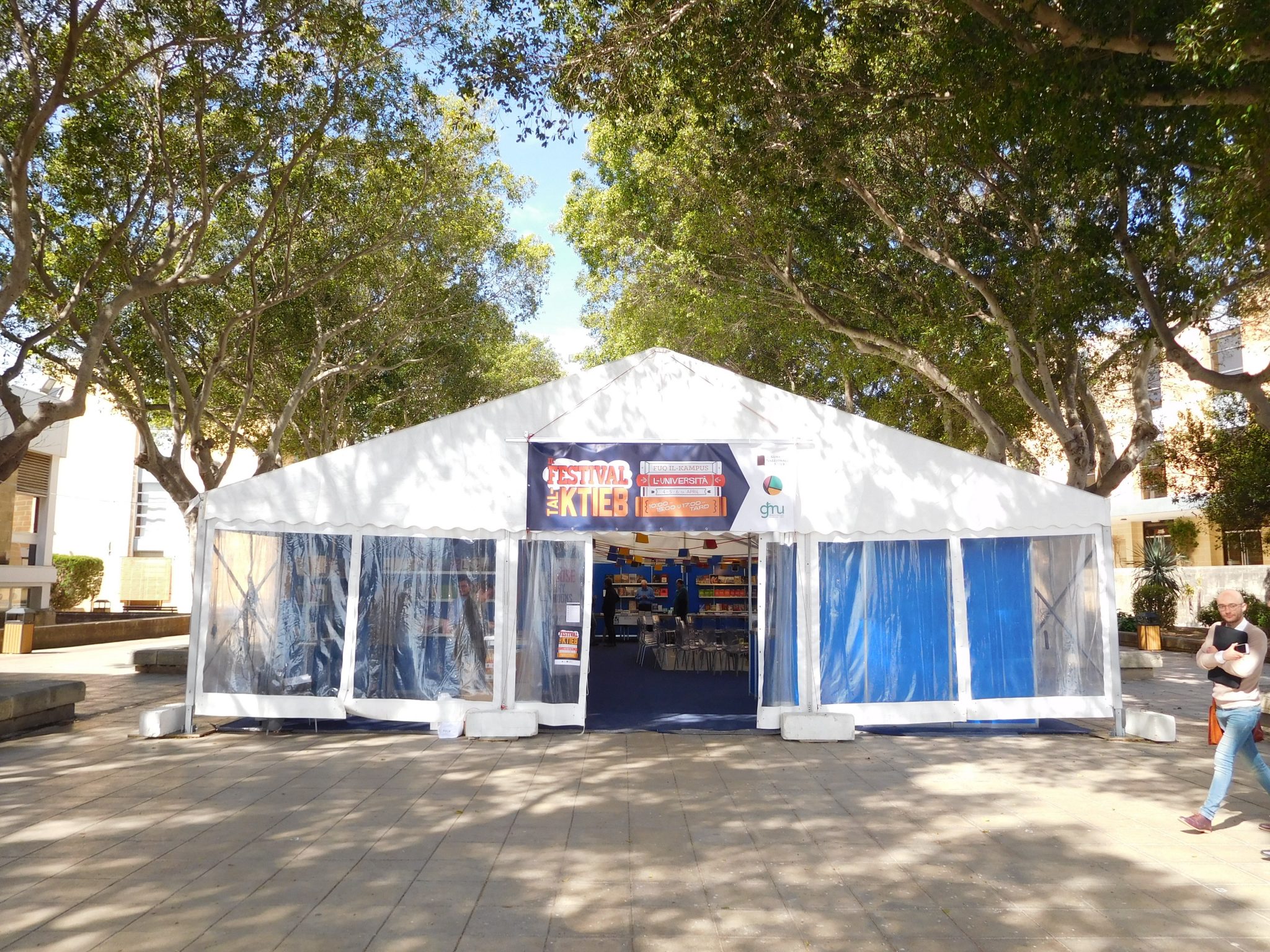 The Book Festival on Campus opened yesterday at 10:00 am with a book presentation for primary school children: Toni Aquilina’s translation of ‘Il-Ġgant id-Dħuli’ by Gladys Masters, published by Faraxa. The children were encouraged to read excerpts from the book, which they enjoyed immensely. In fact, the young readers were so involved in the activity that they animated the reading with gestures expressing an emotional dimension – fear, joy, anger. This is also one of the aims of the Festival – to give scope to the presentation of books in the light of the relationship the reader develops with the text. 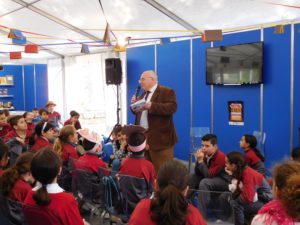 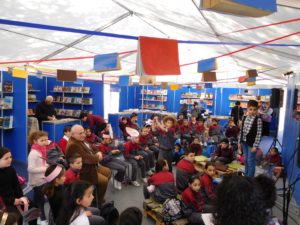 At 11:00 Teodor Reljic met students for a discussion on the art of story-telling and his experience as a writer. He maintained that he learnt the art while working on his two projects, ‘Two’ and ‘Mibdul’. The programme followed with more discussions on the art of writing. At 12:00 Caroline Smailes, the special guest of the festival, opened a discussion on the importance of dialogue and location in literature. The audience was a mixture of local writers and university students with an interest in writing and literature. 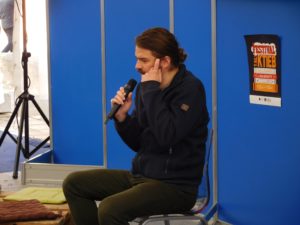 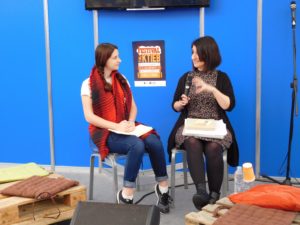 An activity that no doubt impressed the audience was the discussion with foreign speakers of Maltese, set up by the National Council for the Maltese Language. The discussion touched upon various issues related to the Maltese language, including the question of how difficult Maltese really is as a language, the way locals react to Maltese spoken with a foreign accent, and problems these foreign speakers face on a daily basis. 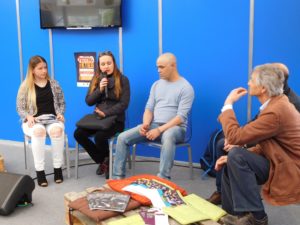 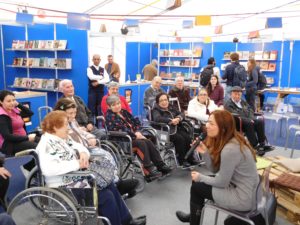 The Festival closed late in the evening with two activities that attracted a big audience: the book launch of a Horizons publication ‘Who looks at the sun anymore’ by Prof. Kenneth Wain and a concert by the local band Marmalja. Marmalja had a pleasant surprise when members of the audience for the book launch stayed on for the concert, which meant that they performed for a mixed audience of children, youth and adults. For their part, Marmalja made sure everybody felt involved and they managed to touch everyone with their sincere, poignant and touching lyrics. 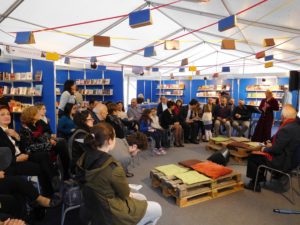 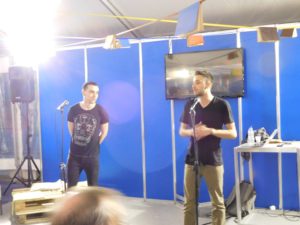 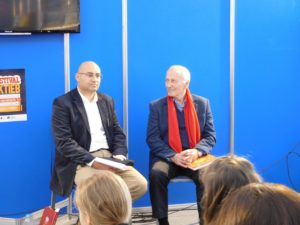 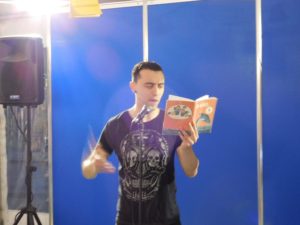