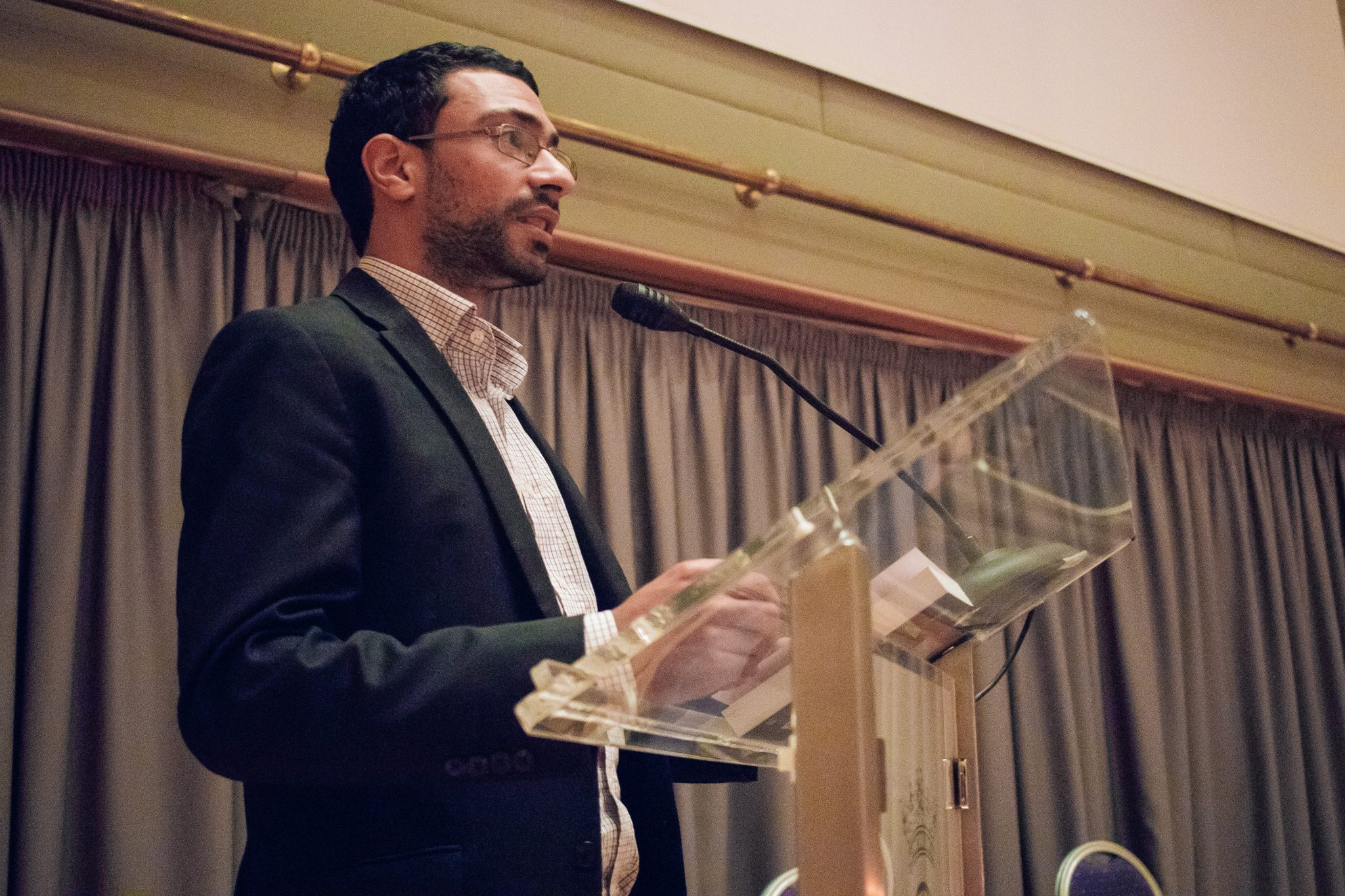 The no vote passed by the European Parliament on the Copyright in the Digital Single Market Directive was unexpected. The directive was a rational compromise between European creators and publishers which, basically, would have harmonised European copyright laws with the online world. The vote has inflicted irreparable damage on European culture industries.

The directive was not going to change the fundamental concepts of copyright use in Europe, but the no vote was unexpected mostly due to the fact that the directive would have provided a series of safeguards for European artists, authors, creators and publishers. Some of these safeguards included economic transparency by publishers, the right of collective management organisations and creators to negotiate licenses with internet content-sharing websites, and the right of authors and publishers to demand royalties on the commercial use of their work.

In some way or another most of the European stakeholders were in favour of the directive, and only the internet pirate movement along with corporate internet giants were campaigning against it. Most of us were surprised to learn that politicians would actually fall prey to the same campaign of obfuscation launched by the pirate movement, which claimed many gullible web users, spreading panic among the poorly-informed. The agitators in this movement seem to be unwittingly or wittingly reckless, wrecking havoc for the sake of promoting a ultimately shallow and banal ideology.

Claims that this directive would have brought a ban on memes and enabled Hollywood firms to tail Facebook users for sharing movie stills are but a few examples of this campaign of obfuscation and misinformation.

Better educational campaigns on copyright are needed for sure. If there is one thing stakeholders in the industry have learned today, it is that copyright needs to be explained and promoted so as to prevent the pirate movement from running roughshod, wrecking the culture industries. As for those who think of themselves as liberals, or leftist, they should think well which side they should subscribe to. There are two options – either you are in favour of empowering artists and creators by supporting their right to increase their labour-value, or you will take the side of those who want to undermine the labour-value of the artists and create a world where memes are the only art form we can enjoy.