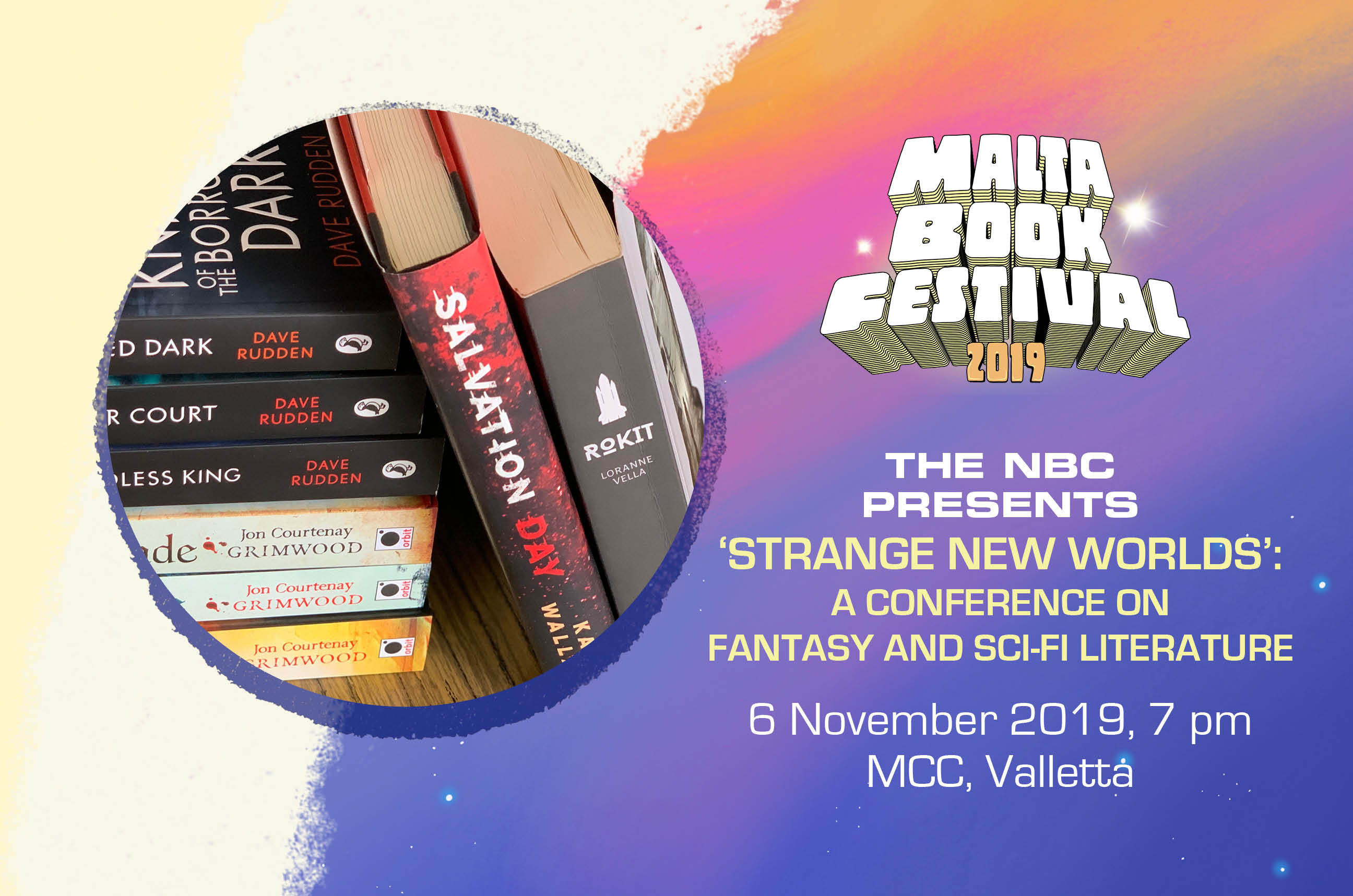 The 2019 Malta Book Festival, the foremost book celebration of the year, opens for the public on Wednesday 6 November with a conference on sci-fi and fantasy literature titled ‘Strange New Worlds’, organised by the National Book Council.

Led by translator and writer of the Maltese language epic It-Tawmaturgu: Il-Ħmura ta’ Filgħaxija (Horizons, 2017) Mark-Anthony Fenech, the conference will bring together Loranne Vella (Malta), Jon Courtenay Grimwood (U.K.), Kali Wallace (U.S.) and Dave Rudden (Ireland), four writers who have all created new and strange immersive worlds in their literature. The conference will be providing a space in which the panel of authors reflect on the concerns and contexts that give rise to their works.

The conference will address one of the original tropes of fantasy and science-fiction literature, the creation of contemporary myths and alternative futures, improbable playgrounds in which actions bring about palpably real consequences. These are the genres of the great “what if?” thought experiments in literature, often reflecting the angst of the current age through a myriad of (un)familiar worlds.

In the midst of a longstanding and ongoing debate, the question of literariness and genre fiction will also be explored. Few still subscribe to the unambiguous division of the high art of literary fiction and escapist genre fiction. Along this spectrum, many works inhabit a vast middle ground and yet the latter’s outsider status continues to define reader’s expectations.

Following these lines of inquiry, the conference aims for a wider discussion on the unlikely ways in which the creation of imaginary and fantastical worlds keep providing a means for authors and readers to come to terms with real world matters. At the end of the discussion, the participants will take questions and comments from the public. 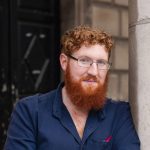 Dave Rudden is the award-winning author of the Knights of the Borrowed Dark trilogy, as well as the Doctor Who anthology Twelve Angels Weeping. He has been lauded as the ‘next J.K. Rowling’ and has spoken in over 500 schools and libraries over three continents on the road towards becoming a writer and overcoming bullying. 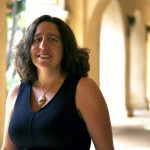 Kali Wallace studied geology and earned a PhD in geophysics before she realised she enjoyed inventing imaginary worlds more than she liked researching the real one. She is the author of the young adult novels Shallow Graves and The Memory Trees and the middle-grade fantasy City of Islands. Her first novel for adults, the sci-fi horror-thriller Salvation Day, has been published earlier in 2019. Her short fiction has appeared in Clarkesworld, F&SF, Asimov’s, Tor.com and other speculative fiction magazines. She lives in southern California. 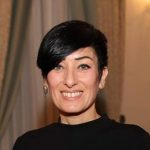 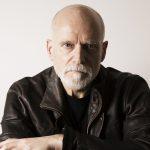 Jon Courtenay Grimwood was born in Malta and grew up in the Far East, Britain and Scandinavia. He has written for leading U.K. newspapers and magazines. Felaheen, the third novel in the ‘Arabesk’ trilogy, won the British Science Fiction Association Award (BFSA). His novels have been shortlisted for numerous other awards including the Arthur C Clarke Award, the British Fantasy Award and the John W Campbell Memorial Award. His works have been translated in over ten languages. 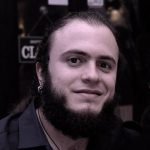 Mark-Anthony Fenech translates for EU institutions in Luxembourg. He’s been fascinated with anything related to space since childhood and counts metal music and fantasy and sci-fi books among his loves. It-Tawmaturgu: Il-Ħmura ta’ Filgħaxija is his first published novel.

The conference ‘Strange New Worlds’ will be held on Wednesday 6 November at 7 pm at the Theatre Hall, Mediterranean Conference Centre.

This year’s festival will take place between Wednesday 6 November and Sunday 10 November. The programme of events can be viewed here.