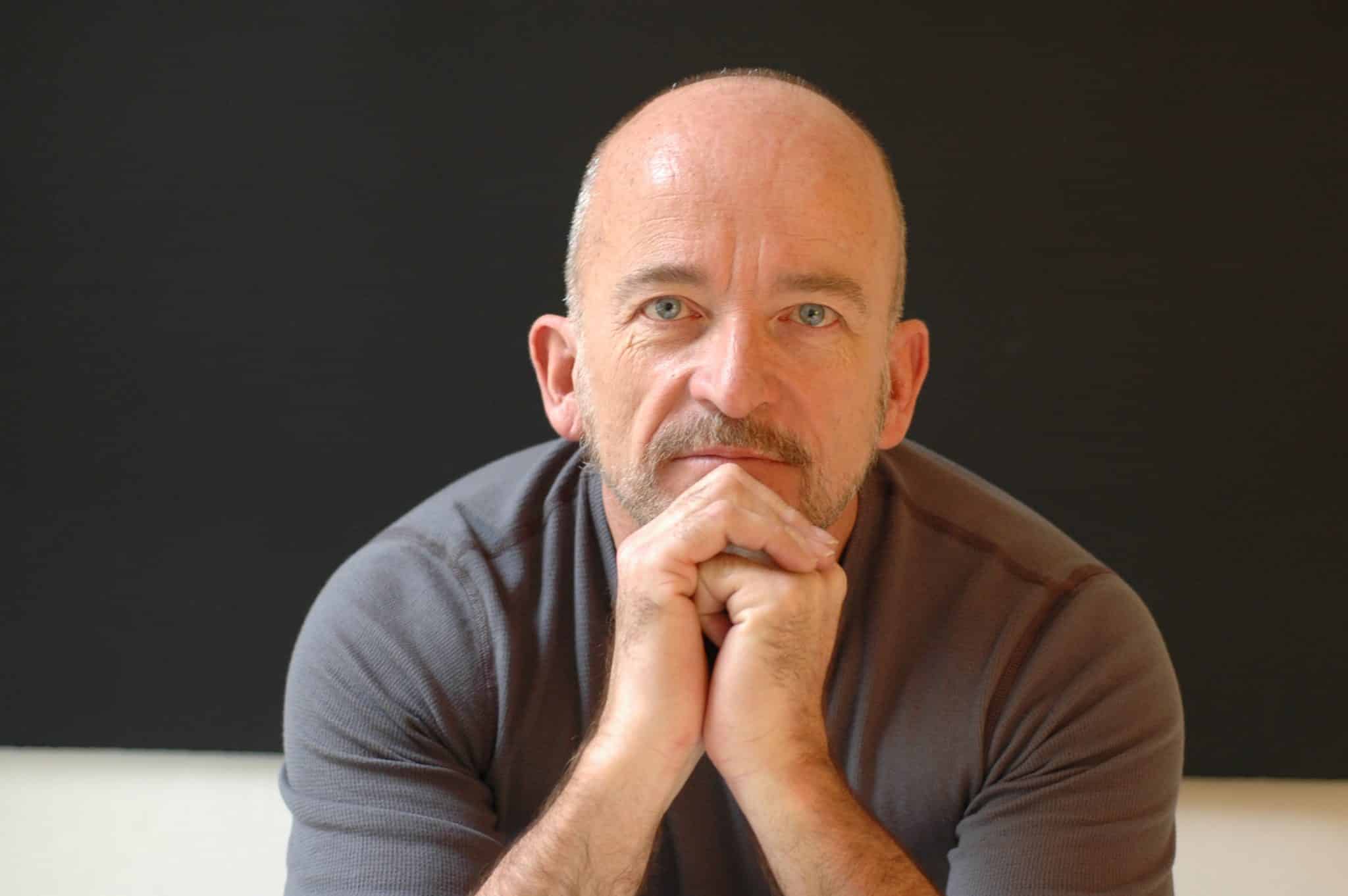 The 2020 Campus Book Festival will be benefitting from a greater international presence over previous years. The Festival will be hosting three international guest writers and researchers from various disciplines, in collaboration with the UOM departments of Translation, Terminology and Interpreting Studies; English; and Philosophy. The public will have the opportunity to engage directly with the works of poet and memoirist Mark Doty, theorist and comparative literature scholar Prof. Susan Bassnett, and human information interaction specialist Enrico Panai.

Mark Doty is the award-winning author of nine volumes of poetry, three memoirs, and essay collections. Many of them, including the New York Times bestselling memoir Dog Years (2007), U.S. National Book Award winning Fire to Fire: New and Selected Poems (2008), have been met with critical acclaim and a wide popular audience. With his poetry collection My Alexandria (1993), Doty became the first U.S. author to win the UK’s Poetry Book Society T.S. Eliot Prize. His second work of non-fiction, Firebird (1999), has been described as an evocative memoir of growing up gay in baby-boom America. As an accomplished poet of elegant, intelligent verse, Doty has often been compared to James Merrill, Walt Whitman and C.P. Cavafy. Deep Lane: Poems (2015) is his lates publication, a collection of eight poems and a meditation on grief and family tensions. Doty is currently Distinguished Professor and Director of Writers House at Rutgers University.

During the three days of the Festival Doty will be participating in a number of events. On Wednesday 25 March he will joining dramatist Tyrone Grima and ‘Kitba Queer’ Project Manager Marthese Formosa to discuss queer representation in literature, and on Thursday he will be talking about the memoir Firebird with Dr Mario Aquilina and English Department students in a book club discussion. Prof. James Corby will be sitting with the author for an interview on his life and work on Friday. Later that day Doty is expected to join the protest literature-themed Open Mic, organised with Inizjamed. 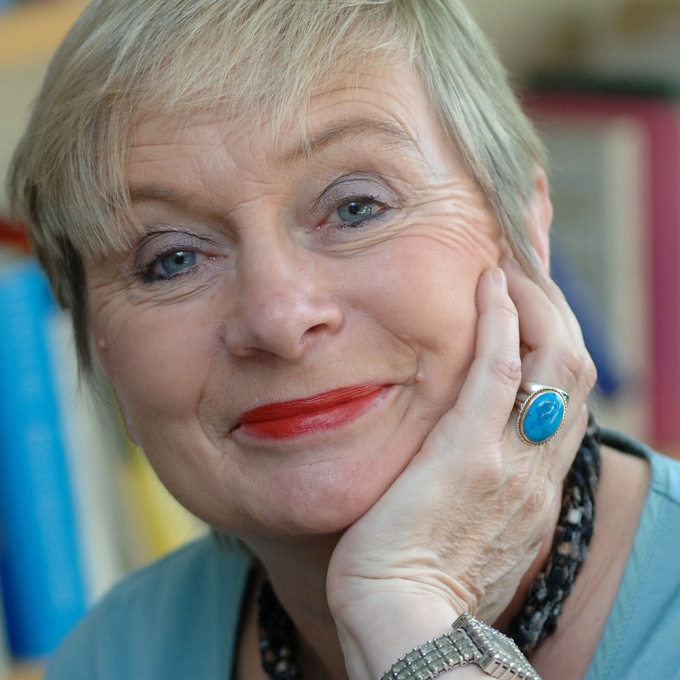 Susan Bassnett is Professor of Comparative Literature at the University of Warwick and an authoritative voice in the field of translation and comparative literature theory. She has published more than twenty academic books, including word on literary translation, criticism and Ted Hughes. She has explored translation as an exchange of cultural contexts, rather than a strict linguistic process, and sought to demonstrate the important implications of translation studies for comparative literature, postcolonial studies and globalisation. Prof. Bassnett has also contributed to current debates on British cultures, feminism, theatre studies and poetry. Thanks to a collaboration the UOM Department of Translation, Terminology and Interpreting Studies, on Thursday 26 March at 10 am Bassnett will be speaking to Prof. Clare Vassallo on the way Translation Studies have evolved from the 80s and 90s through various turns. 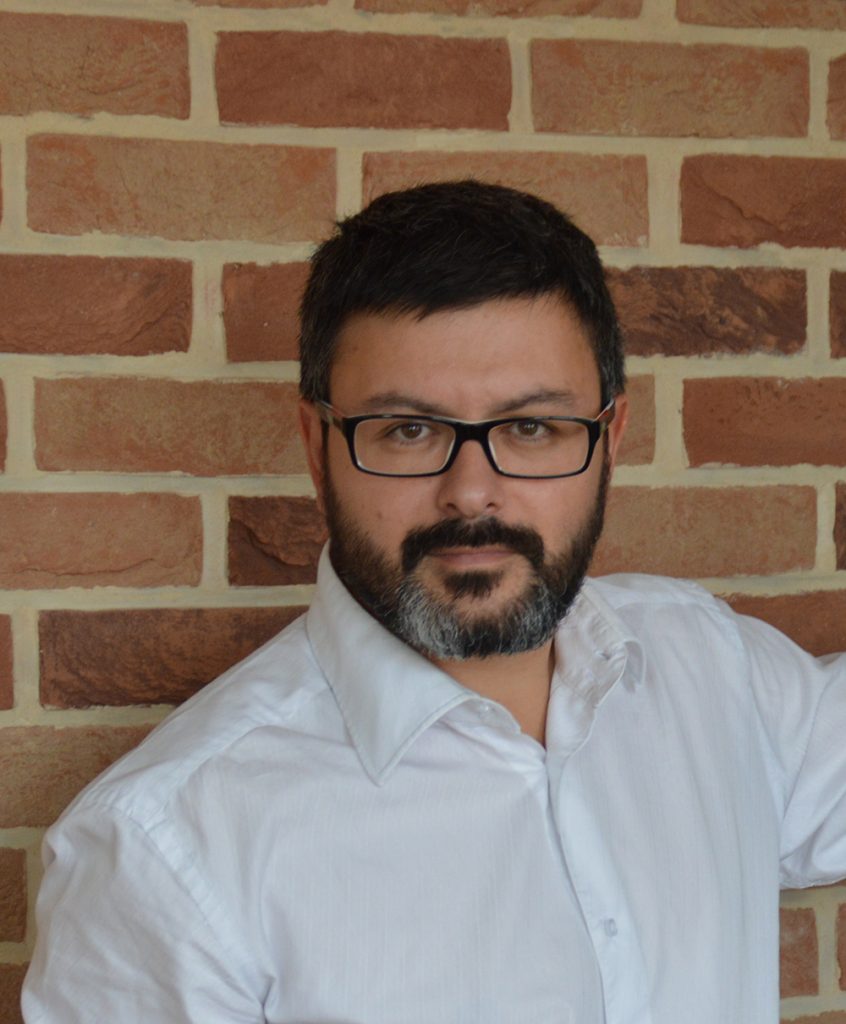 The National Book Council has been working closely with the Department of Philosophy on a discussion with Dr Enrico Panai from the University of Sassari, currently at the University of Malta on an Erasmus+ doctoral placement. He is a specialist in the Philosophy and Ethics of Information, was adjunct professor of Digital Humanities at Sassari University, and is a consultant to large companies in the IT sector. He recently published Skip! The Art of Avoiding Projects: An Ecological Way of Living in the Information Age lays the ground for an innovative ecology of making or skipping projects employing a multidisciplinary approach, using scientific discoveries and many examples drawn from everyday life. On Friday 27 March, Francois Zammit will be interviewing Dr Enrico Panai for a discussion on examples of applied contemporary philosophy, particularly everyday challenges in the information age.