Set up in a bid to encourage literature written purposefully for youths and young adults, the Literary Contest of Novels for Youth is now in its 8th edition. The contest has also served to launch the career of emergent authors – two of the winners of the contest have been awarded the Best Emergent Author Award within the National Book Prize: Leanne Ellul in 2016 and Roberta Bajada in 2017.

Hereunder is a list of all the winners of the prize from 2013 up to 2016. The winner of the 2017 edition is Josianne Block with her manuscript 360 degrees, which has not yet appeared in print.

All those interested in participating in this year’s edition are reminded that the deadline for submissions is 7 September 2018. For further information on the contest and application process follow this link. 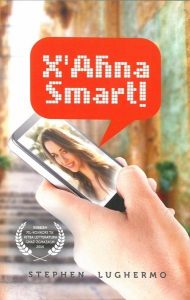 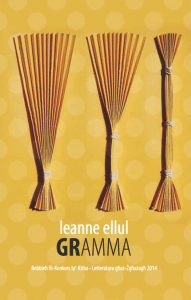 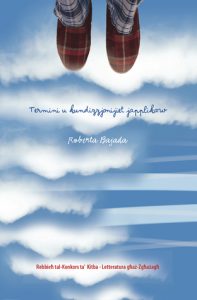 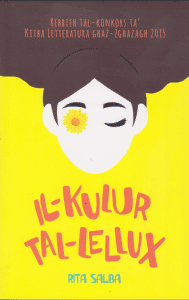 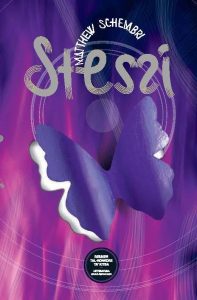