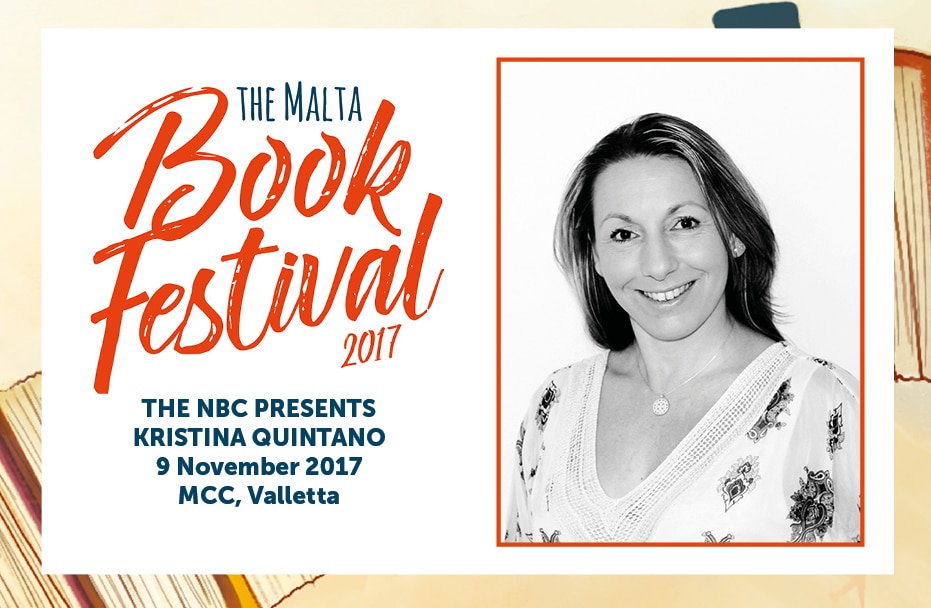 A special treat in this year’s edition of the Malta Book Festival is an event set up by the National Book Council in order to celebrate the first ever translation of a Maltese novel into Norwegian, without the use of a bridge translation. Trevor Żahra’s Il-Ħajja Sigrieta tan-Nanna Genoveffa, a classic of modern Maltese literature, can now be read by Norwegian readers in their native tongue thanks to Maltese-Norwegian author and translator Kristina Quitano.

In 2015 translations of short stories by Żahra and Pierre Mejlak appeared in Julegaven (The Christmas Gift), an anthology of Christmas stories that sold almost 3000 copies in just a few weeks and introduced the Norwegian reading public to Maltese literature. The translations were also made by Kristina Quintano directly from Maltese.

Il-Ħajja Sigrieta tan-Nanna Genoveffa was published in Norway in September 2017 by one of the counrty’s leading publishing houses for translated literature. The same publishing house has published Norwegian translations of works by Aleksijevitsj, Poe, Doyle and Dostojevskij. Nanna Genoveffas hemmelige liv, the book’s title in Norwegian, has been made available in all of Norway’s 600 libraries, which is of course a great way of promoting Maltese literature in Scandinavia.

For the event, which will take place at Sir Temi Zammit Hall on 9 November starting 6:30 pm, both the author and the translator will be present to engage in a discussion on the many different challenges of translating Maltese literature into foreign languages, in particular in negotiating the trade-off between textual fidelity and readability.  In this regard Nanna Ġenoveffa presents an interesting case study – even the name of the protagonist, Ġenoveffa, has connotations for a Maltese speaker that might be lost on speakers of foreign languages. And what about the satirical elements, so central to the novel, how can recreate the effect in a language so different from Maltese?

To give the public the real feel of the two different languages there will also be a reading of an excerpt from the book: Maltese actor Christian Galea will read from the Maltese original and Norwegian actor Bendik Østbye Johannessen will read the same parts in Norwegian translation. The audience will be able to ask questions and comment on the discussion.