Further to the cancellation of the ceremony last November 2019, the National Book Council is pleased to announce that preparations have been ongoing since last December to organise the award-giving ceremony at the Office of the President in San Anton Palace.

The National Book Prize 2019 awards ceremony, for books published in 2018, will be held on Thursday 30 January 2020 under the patronage of the President of the Republic of Malta, His Excellency George Vella. Winning authors together with the publishers of the winning books will be invited to receive their prize during the private ceremony.

The National Book Prize (NBP) is the highest literary prize awarded to authors, publishers and illustrators for works published locally during the preceding year.

A significant development this year round is the monetary value of each Prize. All winners in each category of the National Book Prize shall be awarded the sum of €4,000 instead of €1,000 awarded until last year. The same applies for the Best Emergent Writer and Poet Laureate Awards.

The National Book Prize 2019 shortlist has been published last July – members of the public are encouraged to refer to the list as a reliable indicator of the finest literature published in 2018. 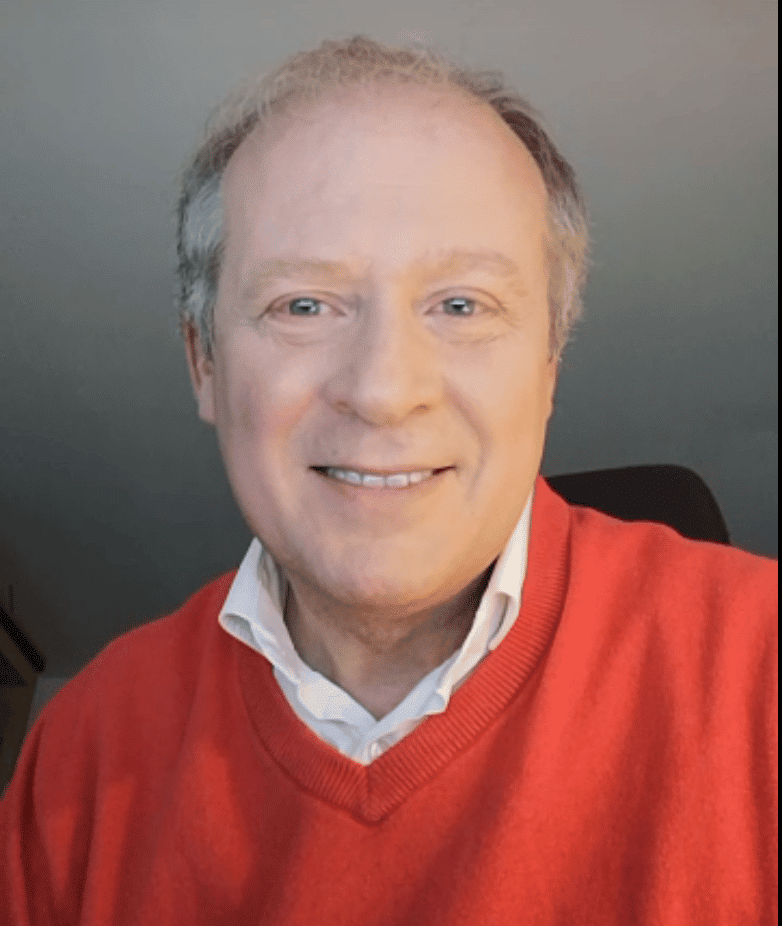 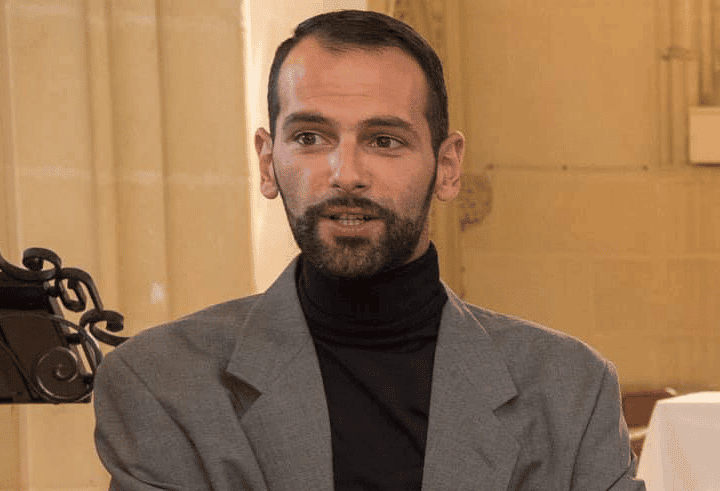 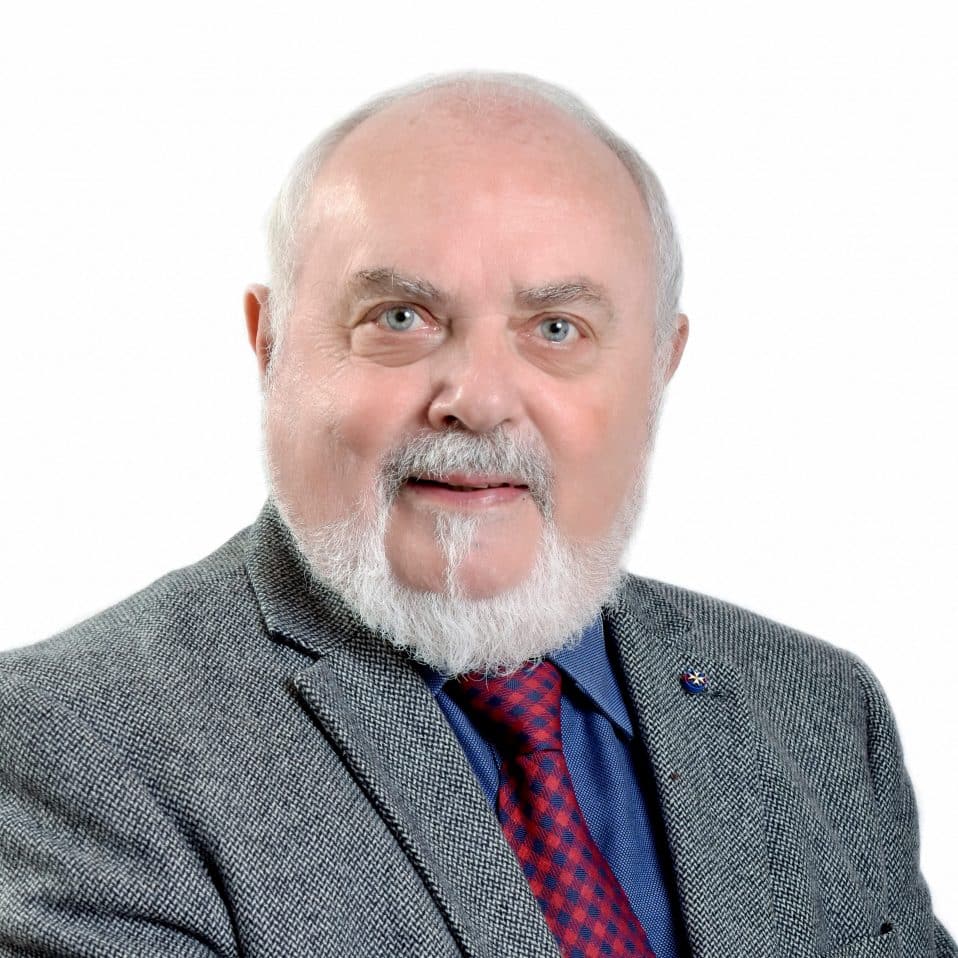 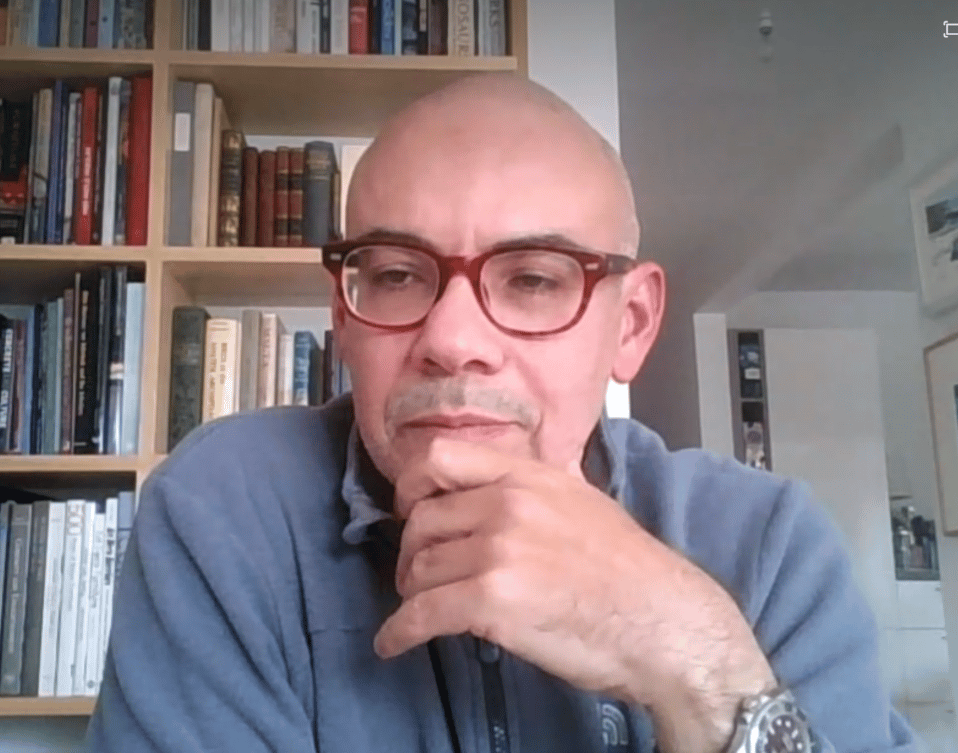 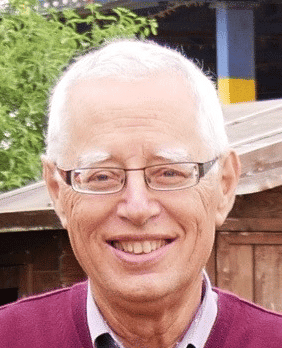 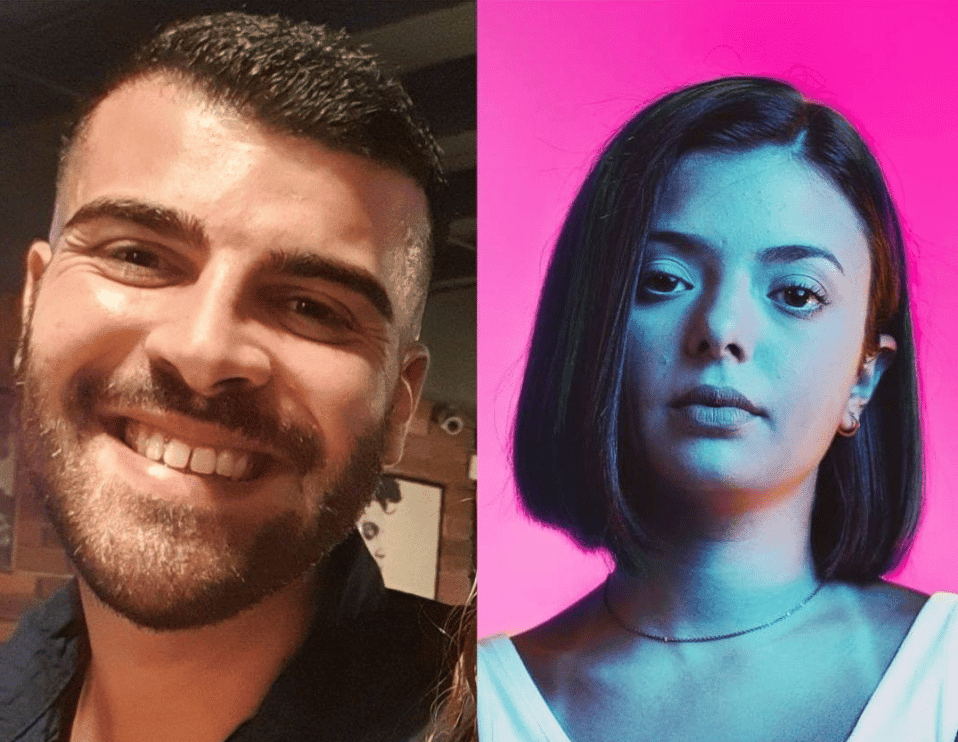 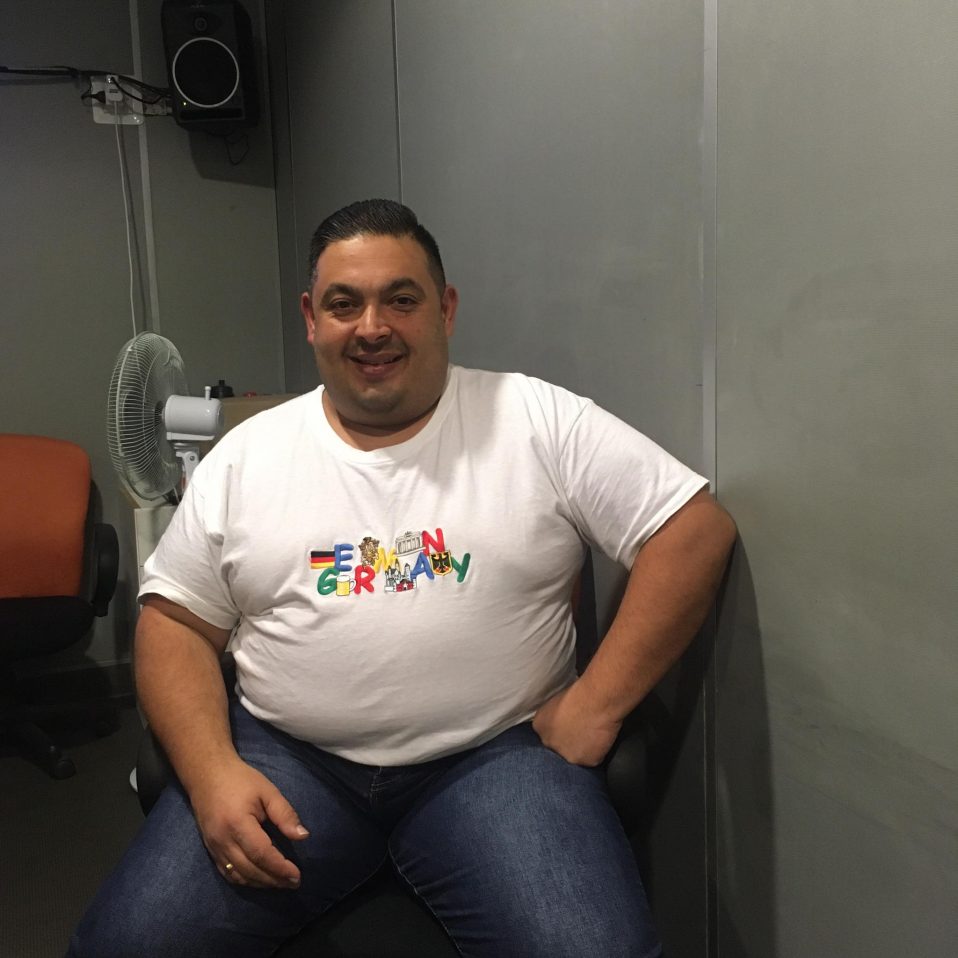