A hundred years of youth – SKS 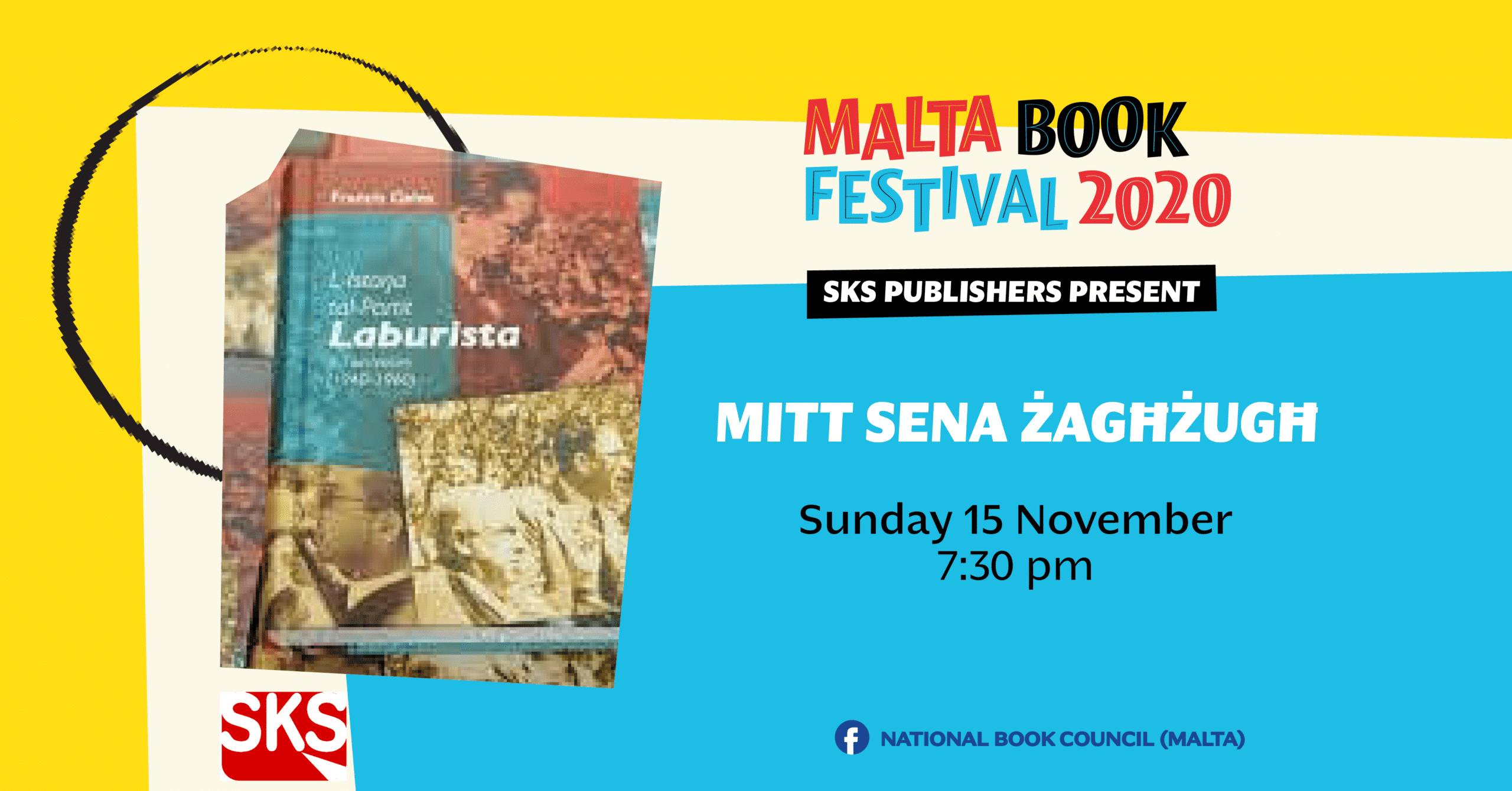 A discussion about the 20 year period (1940-1960) of the Labor Party as they are presented, historically, politically and sociologically, in the second volume of Francis Galea’s L-Istorja tal-Partit Laburista.

On this basis, the speakers will discuss themes tied to this twenty year period, and also touch upon other related issues of more contemporary relevance. Thus, from a historical perspective, the speakers examine the re-establishment of the party after the Second World War, the change of leadership, the first Mintoff government, Integration and Independence, and the politico-religious question. From a contemporary point of view they explore the social-democratic ideology, the historical movement of workers, social economic policy, and parliamentary democracy. The discussion aims to be of general interest and an appreciation of the historical value of the events that took place in and through the Labor Party between 1940 and 1960.