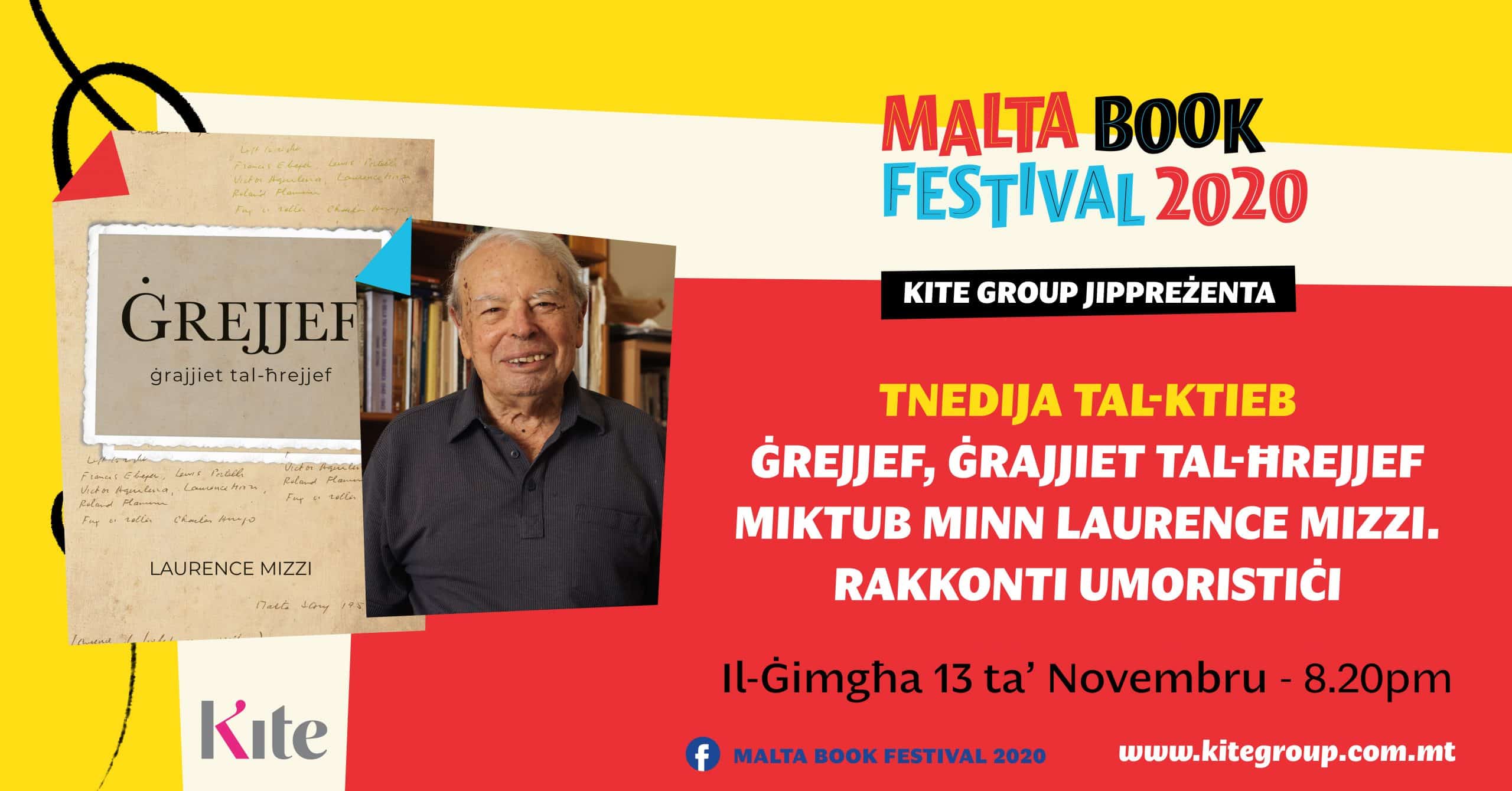 Ġrejjef is an author’s musing on his recollection of various life episodes, which like everybody’s range from the light and humorous to the unpleasant and at times even tragic. Others still, however are downright comic providing hilarity to those hearing the tale, (perhaps less so to those who would have experienced it). And here is that veritable collection of dinner party anecdotes which are being retold years after they happened the time elapsed since having somewhat abated the embarassment caused by at least a few of those incidents.

Despite the veracity of the tales some of the scrapes described might seem too incredible to have actually happened. This gave rise to the coined Maltese title of this collection – Ġrejjef. It combines the elements of factual recounting with those of a tale of fiction, as the incredulous audiences who have had occasion to listen to the tales first hand often thought was the case.

Without any embellishment whatsoever this collection includes a rare glimpse into the author’s not commonly known love for practical jokes. This collection is being published with the aim of eliciting at least a smile.