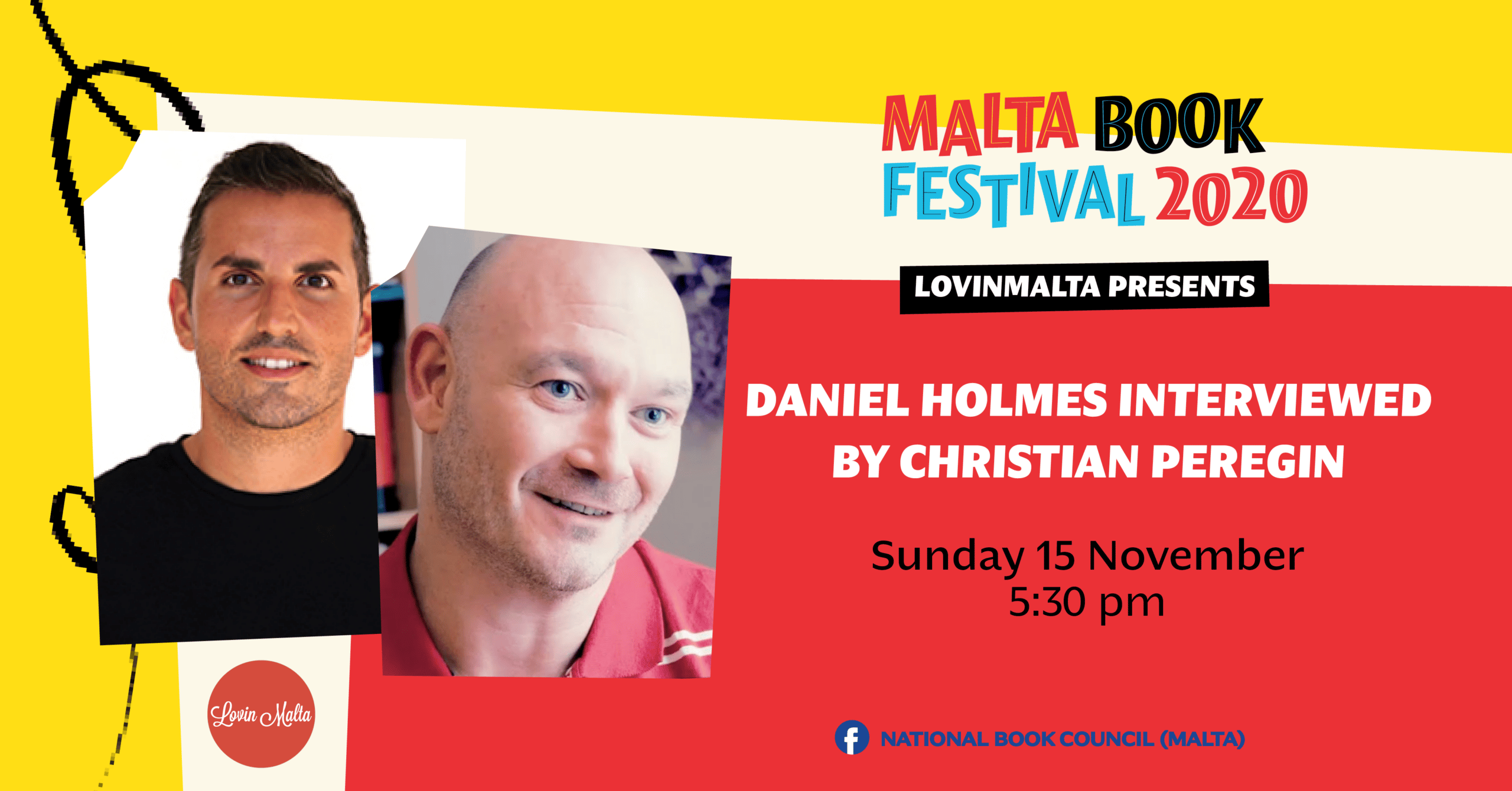 A conversation between the author of the book A Memoir From Malta’s Prison: From a cage, on a rock, in a puddle, Daniel Holmes, and Chris Peregin, the founder of Lovin Malta, which published his prison memoir.

Daniel Holmes is banned from Malta so he will be interviewed over video call.

Welshman Daniel Holmes moved to Gozo hoping for a simple Mediterranean life. Instead, he spent 10 years in jail after he was caught growing his own cannabis plants and tried as a big drug trafficker.

Written from his prison cell, this tell-all account of his harrowing journey through Malta’s justice system is the first detailed description of life at Corradino Correctional Facility.

Published by Lovin Malta and proudly sponsored by the National Book Council, this book also serves to highlight the importance of legislative change – cannabis cultivation is still a criminal offence. Even though he became a symbol of the legalization battle, he was forced to serve his entire sentence and was subsequently banned from the island.