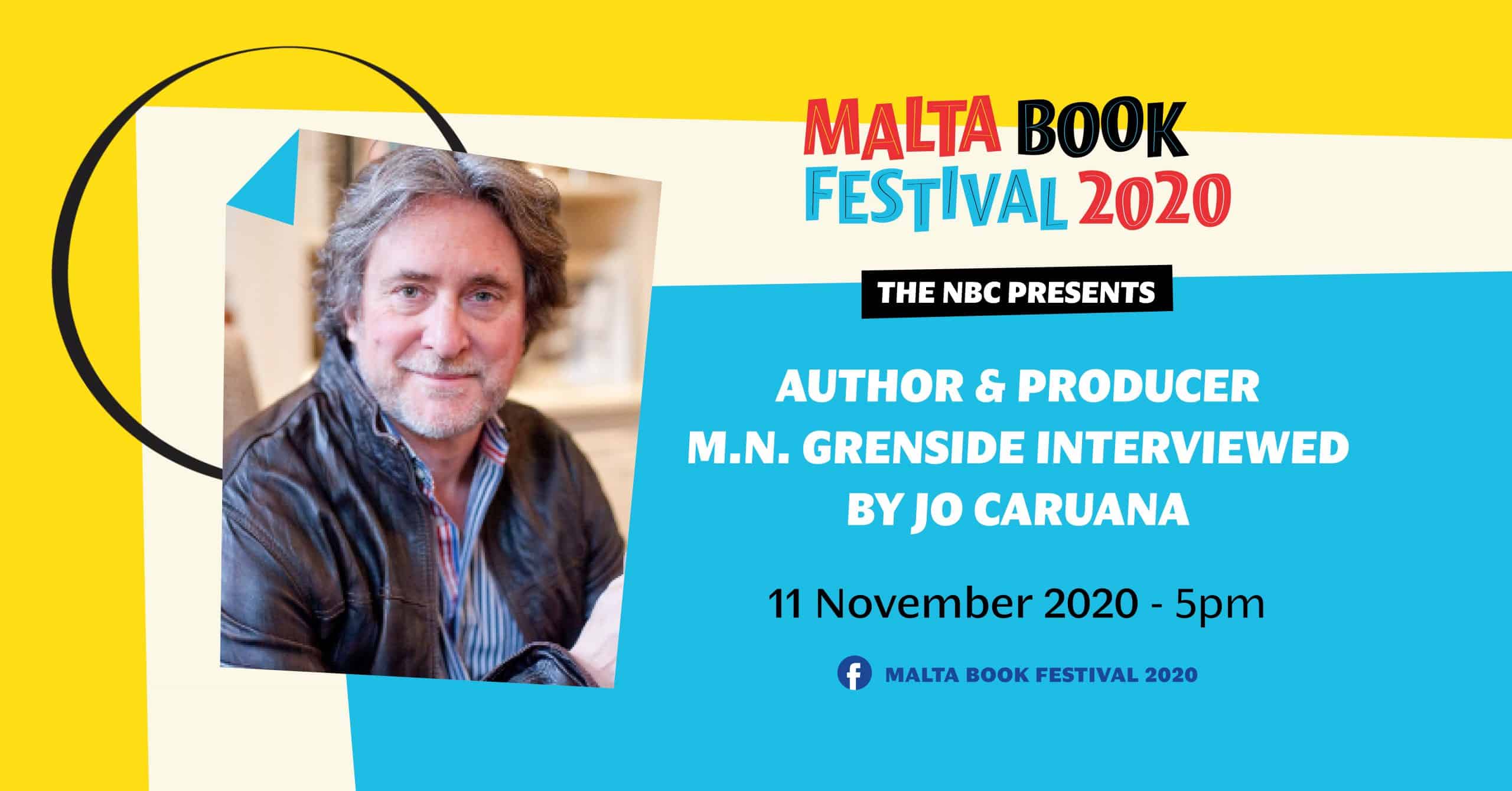 Malta-based author Mark Grenside is living a life that makes the most amazing story. His eclectic career started with a stint in Kidnap, Ransom and Extortion Insurance. That would be a fascinating start to anyone’s career, but aged 25 Mark felt it was time for a change, so he ditched the suit and tie and embarked on a media career working for Jim Henson and The Muppets©. From that moment on he never looked back, and he has since been involved in the Entertainment industry and nearly every aspect of it, including movies, TV, and music. He has recently morphed into a serial entrepreneur – and has also penned his first book.

Mark’s debut novel Fall Out was released in May this year to critical acclaim. Its thrill-a-minute story is based on the true scandal of a multi-billion-dollar theft and murder. Set against backgrounds as glamorous as Cannes and Hollywood and as dark and mysterious as the caves in Pagsanjan in the Philippines, Fall Out is being celebrated as an outstanding, page-turning, jaw-dropping thriller. Mark is already working on a sequel to Fall Out, part of which will be set in Malta.

During the interview hosted by Jo Caruana, Mark reveals the inspiration for the book and the outline of the story.  He also peppers the interview with stories of Hollywood, some famous names and outrageous anecdotes – a true insider lifting the veil on Tinseltown.

Miller Distributors Ltd – Miller Distributors is the leading book importer and distributor in Malta and Gozo. We represent a large number of foreign and local publishers at all publishing levels, from children’s books to university texts and beyond. We supply a wide range of local retail customers with their book requirements and offer strong support services.