Adjudication Process of the National Book Prize has started 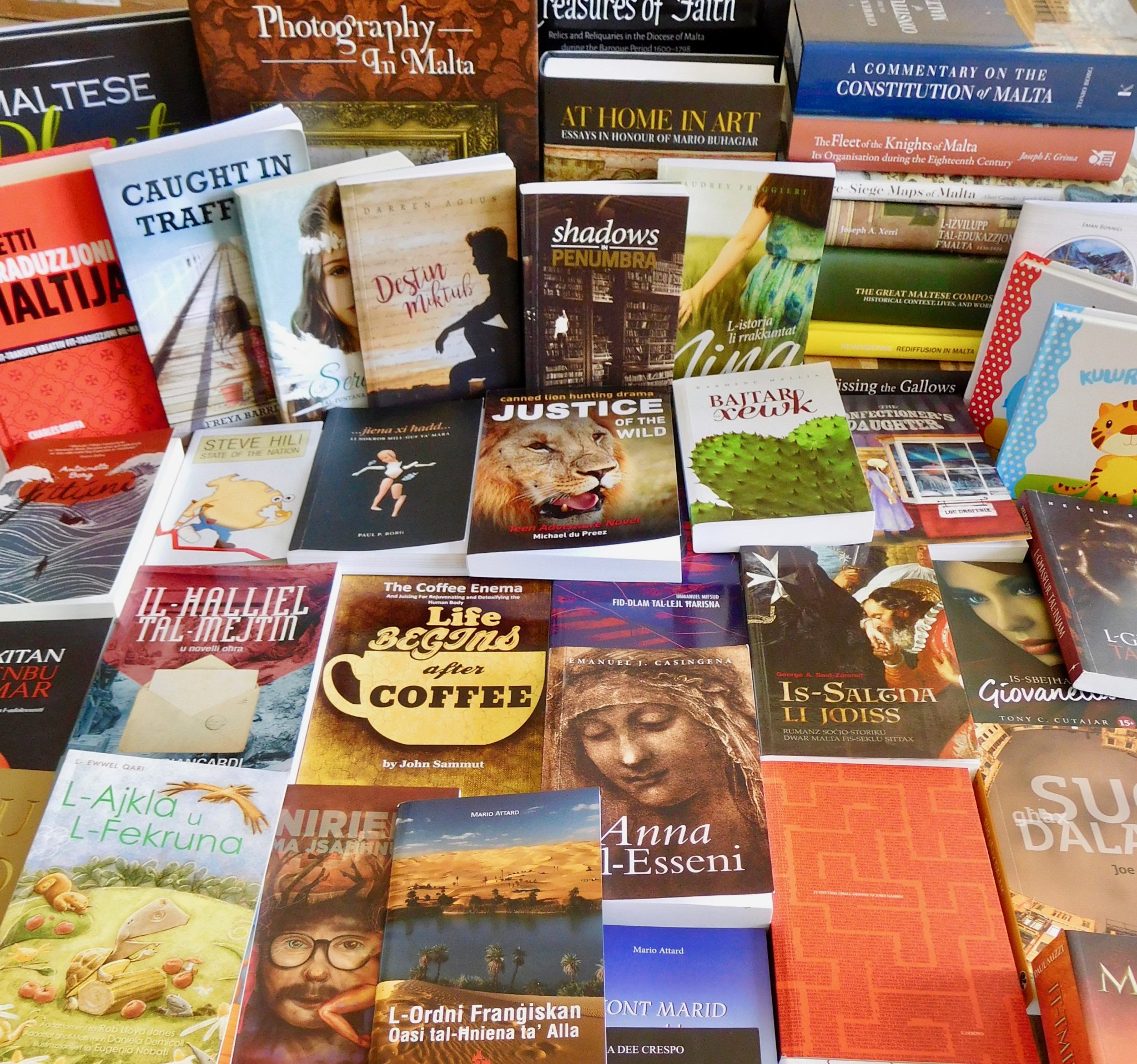 The adjudication process for the National Book Prize started off last week with the first meeting of the Independent Board of Adjudication at the premises of the National Book Council in Floriana. The process of sorting out the entries and checking that each entry has been listed in the correct category took longer than usual this year due to a record number of submissions. The steep increase in the number of submissions is a pattern that has been observed over the last few years and is no doubt indicative of the increase in prestige the prize has acquired ever since its first major revision in 2001.

This revision is an on-going process, however, and this year the Board of the NBC has agreed to make changes to the translation criteria with the aim of making them more tailored to the evaluation of translated texts. In practice it has been resolved that more points should be awarded to the merits of the translation work than for the choice of text for translation. Other changes have been made to the categories, whereby the category of Historiographical Research as been extended to ‘Biographical and Historiographical Research’.

The first part of the adjudication process, after the checking of the categories, is the shortlisting of the books for the Prize. Once released, the list will be published in major newspapers and on the website and social networks of the Book Council. All shortlisted books are to be considered literary work of very high quality. Parents, teachers and the reading public are encouraged to peruse the list to find out which were the best local publications of the year 2016.

It is important to underline that the adjudication process is non-competitive: every book is judged on its own merits. There are in total seven categories for books for adults and six categories for the Terramaxka Prize, which is the book prize for children’s literature. Every category is allowed more than one prize so long as the books submitted exceed the 90% mark. The corollary is that if none of the books in one category meet the 90% mark, then no prize will be issued for that category.