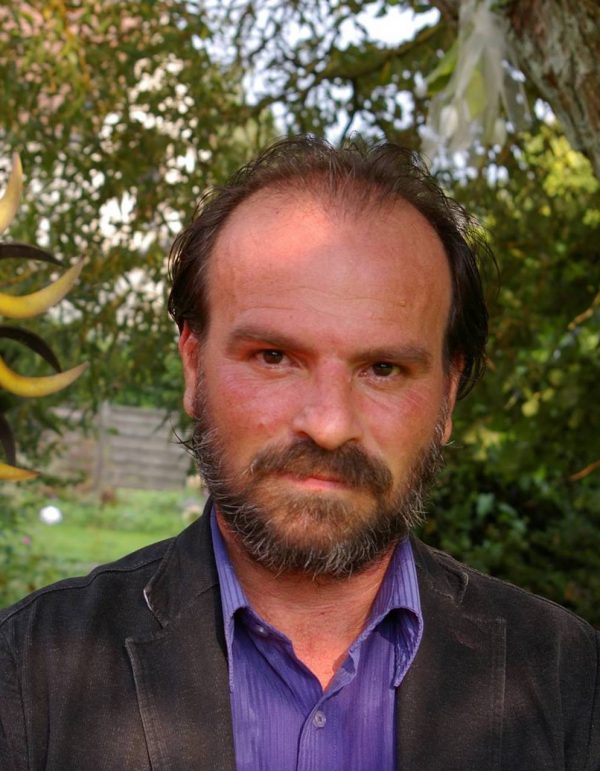 Alex Vella Gera, the award-winning author of Antipodi, Is-Sriep Reġgħu Saru Velenużi and Trojan, will be the guest of an event dedicated to his literary work and artistic career on Thursday 9 November at the Activity Area (Mediterranean Conference Centre) starting 20:00 hours. Vella Gera will be talking to fellow writer and journlaist Teodor Reljic about the experiences that moulded his artistic voice, his experiments with different forms of artistic expression and his emergence as one of the most prominent novelists in the contemporary Maltese literary scene.

Vella Gera is one of the special guests of this year’s edition of the Festival, which is themed on the notion of truth in literature. In 2009 the author made the headlines when his short story Li Tkisser Sewwi appeared in a student publication Realtà. The story is a first-person narration of the sexual exploits of the protagonist, an irresponsible and sex-driven individual with little to no regard for women and human dignity. The story provoked a public debate and a court case that eventually led to a revision of Malta’s outdated censorship laws. While very few doubted the truthfulness of the representation as such, most of the debate centered on whether writers (and artists) should censor their characters and to what extent the author can be held responsible for the world-view espoused by their creations.

Besides his literary output as a novelist, Alex Vella Gera has also experimented with other forms of literary and artistic expression, including poetry, photography and film. Excerpts of this work will be featured in the event. Also of interest to the public (and highly relevant to the theme of the Festival) is Vella Gera’s position regarding the neoliberalist policies of the current administration, especially with regards to their impact on the environment and the use of public space.

Towards the end of the event, there will be a Q&A session with the audience, following which, the author will be visiting the stands of Merlin Publishers and Klabb Kotba Maltin to sign copies of his publications.  Members of the public are urged to attend and to get a signed copy of the author’s award-winning novels, which will be for sale at the publishers’ stands.