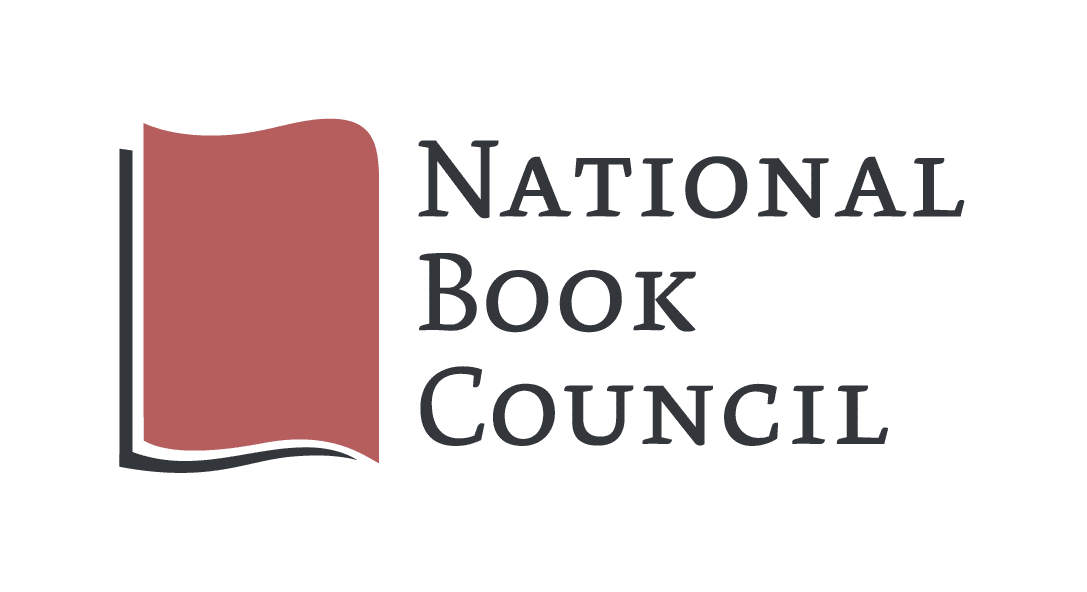 The National Book Council is publishing its comprehensive Annual Report for 2017, a most significant year for the Council due to the acquisition of its new status as a legal entity, the granting of new premises for the Council in Valletta and the intensification of its activities in the promotion of local literature both in Malta and abroad. The strategies adopted by the Council with regards to the latter have bprne fruit in a tangible form as a number of useful contacts were made and new projects were initiated in 2017.

For the first time ever, the report also includes the PLR payments paid to authors over 2017. This should serve to highlight one of the areas in which the Council has successfully lobbied for more recognition of local authors and their contribution to the local book culture. As the Council expands its scope and sets higher targets for the coming years, its role in policy-making regarding issues of national importance such as copyright law is becoming more and more evident. With a more active role in the local book market and increased participation in international book fairs, both in Europe and in the Arab world, the Council is achieving its aim of giving Maltese literature the readership it rightly deserves.

Interested members of the public are welcome to download the report from this page in digital format.

Here’s a link for the web version in Maltese: Rapport Annwali 2017

And a link for the web version in English: Annual Report 2017

The NBC would like to thank everyone involved in making 2017 a successful year.

Keep visiting our website ktieb.org.mt for updates about the NBC’s schedule for 2018.