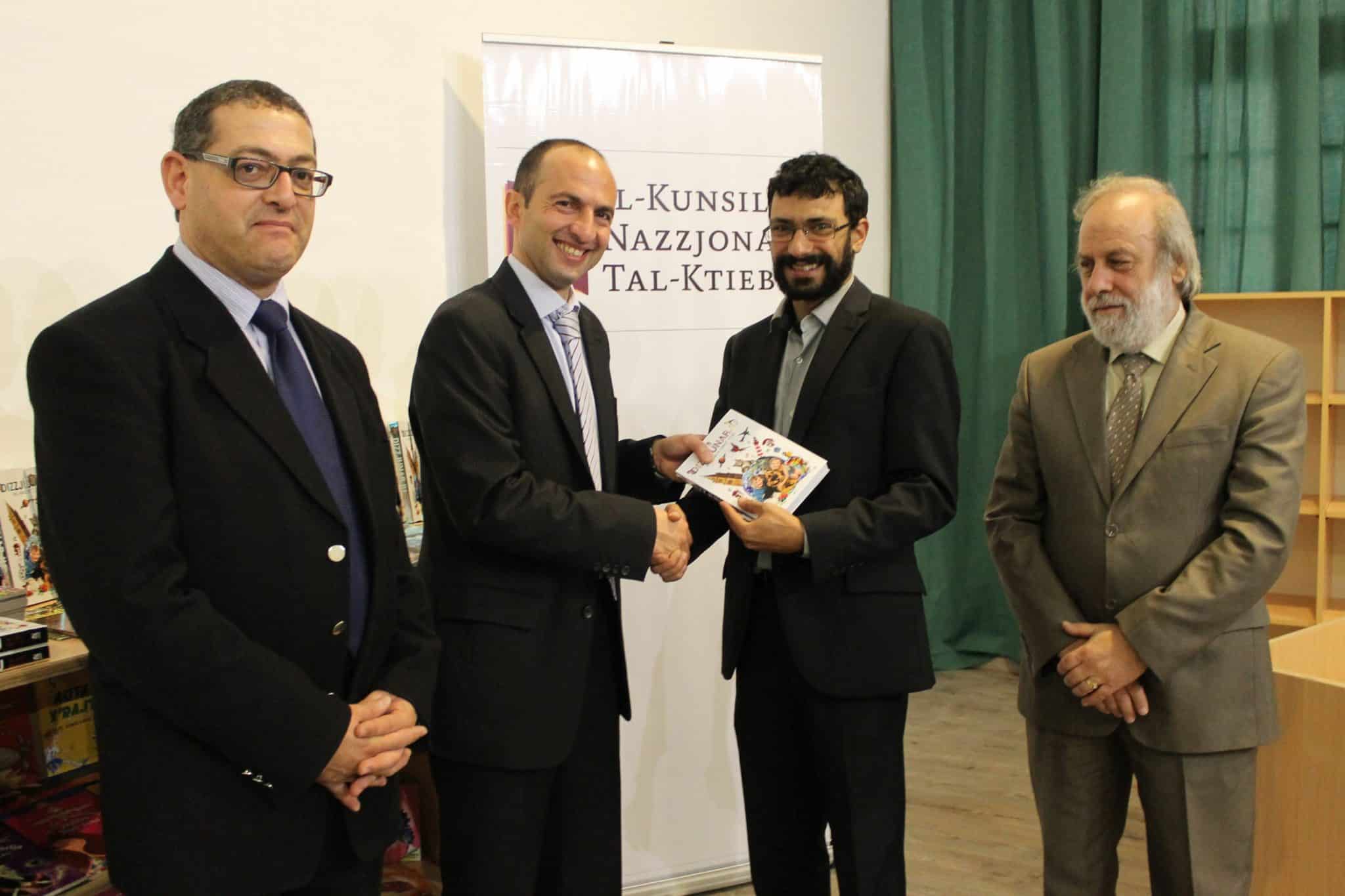 The short ceremony took place in a newly renovated room next to the school’s chapel which will be officially inaugurated as the new school library come the 12th of January, 2015. The NBC’s book donation is the first donation of its kind to the library but others will surely follow. Mr. Riolo thanked the Parents’ Council for their help and initiative and Mediterranen Bank for funding part of the project.

The books donated by the NBC, a mix of reading books and reference books, will be available for the students to borrow from the library as well as to use as readers in the classroom and were purchased following consultation with teachers at the school. 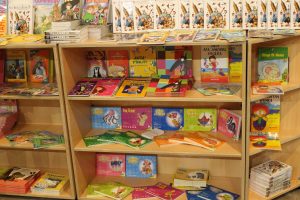 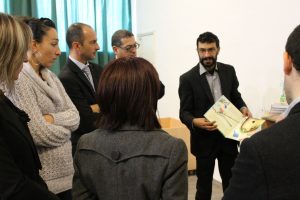 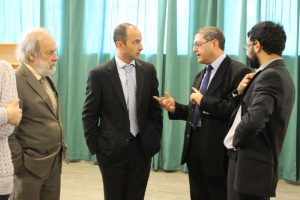 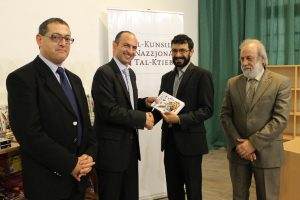 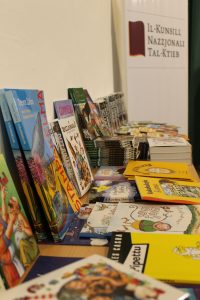