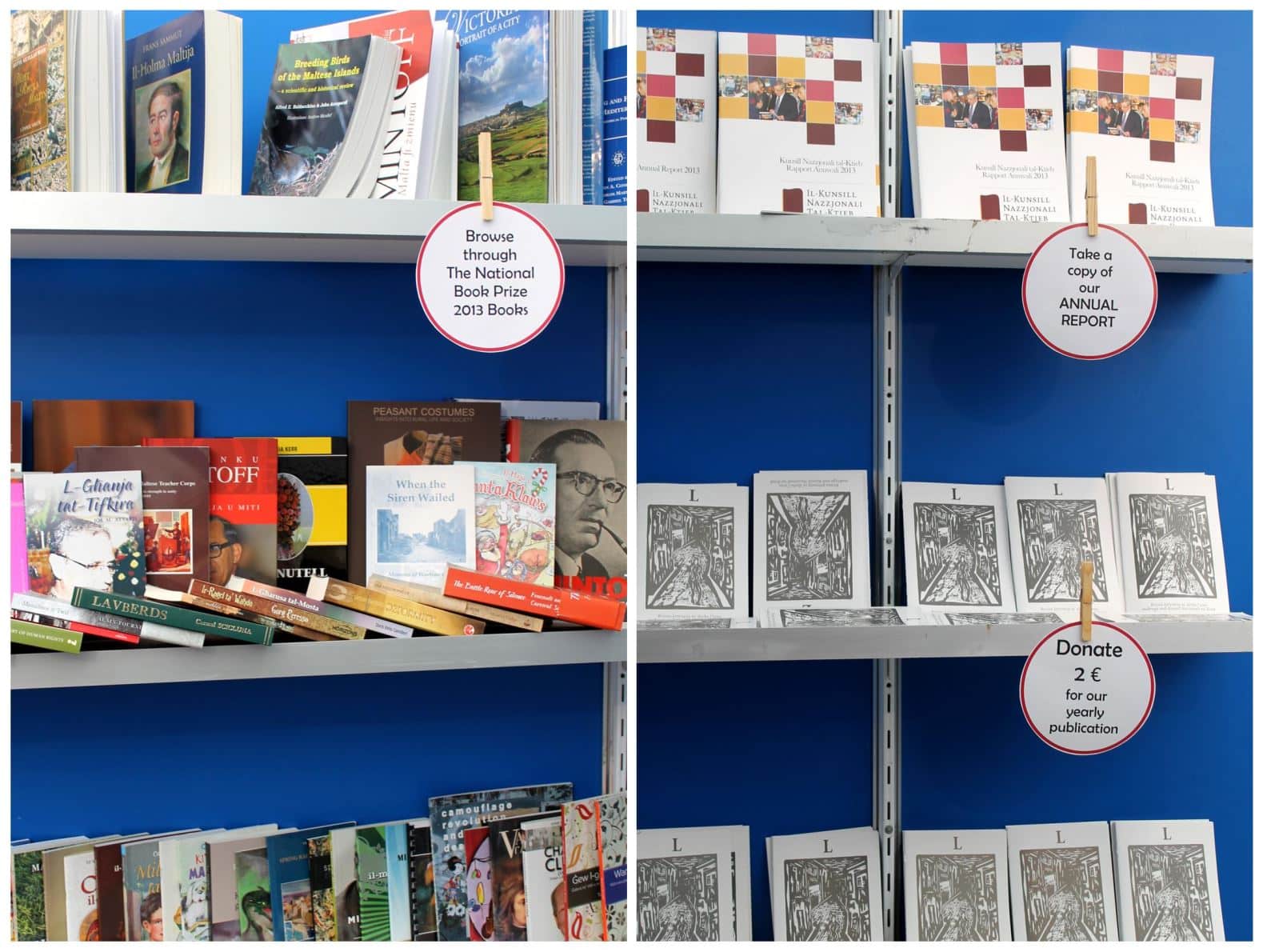 The Għaqda tal-Malti – Università in collaboration with the National Book Council have organized the first edition of the Book Festival on Campus. The Festival, held between the 28th and 30th of April kicked off daily at 9:00, till 15:00. Some of the activities were also held after 19.00.

Some of Malta’s leading publishers and distributors also set up a book stand for the occasion: Sierra Book Distributors, Horizons, Faraxa Books, Sensiela Kotba Soċjalisti, Bronk Productions, and Agius and Agius. Books by other publishers were also available.

A number of related activities were also held in different parts of the Quadrangle, some of which involving established writers, distinct critics and students, namely:

− Sexuality in the Maltese Literature: a discussion between Trevor Zahra, Immanuel Mifsud, Sean Buhagiar and Aleks Farrugia, amongst others.

− ‘Fight Club’: a film with Maltese subtitles, translated by Simon Cassar, with the help of Prof. Toni Aquilina.

− Transessjoni: a public reading and discussion between the participants of the creative writing programme TAĦŻIŻ2

− …ħsieb il-ktieb: a talk on how to organize and take care of your own private library.

− Musical adaptations by Danjeli to some of the literary pieces found in ‘Leħen il-Malti’ (32).

following are some photos from the three-day festival: 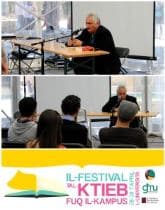 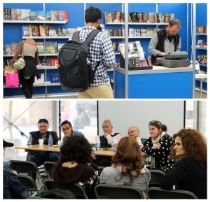 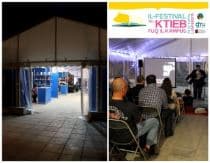 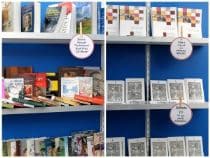