The Għaqda tal-Malti – Università and the National Book Council are organising the third edition of the University Book Festival, known better as the Campus Book Fest. The Festival will take place from the 5th to the 7th of April – opening from 9:00 till 14:00 and from 16:00 till late.

Several publishers and distributors will be participating in this year’s edition of the Festival with their own stand space and selection of books such as BDL, EDE, FARAXA, HORIZONS, INIZJAMED / EDIZZJONI SKARTA, SENSIELA KOTBA SOĊJALISTI (SKS) and the STUDENTS PHILOSOPHICAL SOCIETY with a wide range of philosophy books. Present along with the above, the GĦAQDA TAL-MALTI and the NATIONAL BOOK COUNCIL will also be present in the Festival tent to answer your queries and give out tokens to the first hundred who visit the Festival.

On the three days of the Festival, the University Library will be opening its doors to students and visitors with a series of interesting activities and tours to less accessible areas of the library. The Għaqda tal-Malti will be exhibiting the photos submitted for the competition Ħudli Ritratt which is open till the 1st of April. Matthew Schembri will also be setting up an art installation, namely Ixorbu l-Kotba.

This year’s special festival guest is the Icelandic writer Gerður Kristný who will be joining us on Campus for special events scheduled on each of the 3 days. On April the 6th, Kristný will be giving a workshop related to the re-writing of Norse Mythology and on the 7th of April we will be closing off the festival with a reading of her work followed by a Q&A session.

The Festival is open to all free of charge. 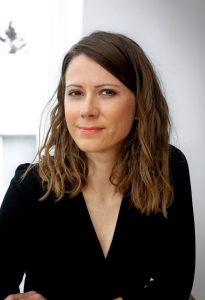 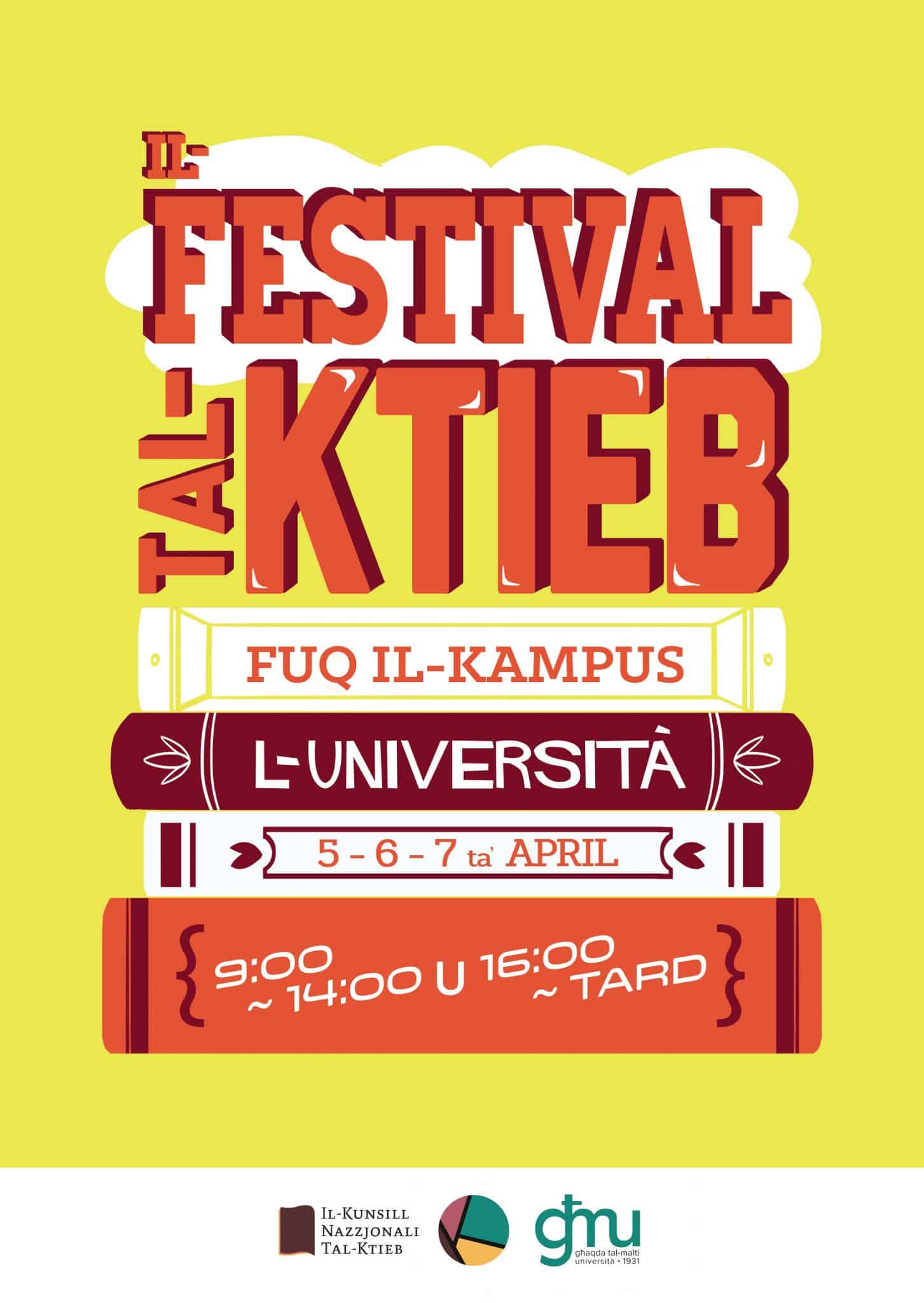 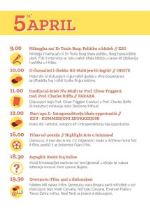 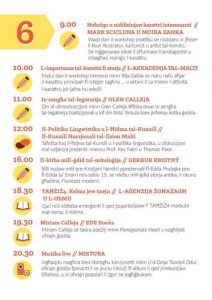 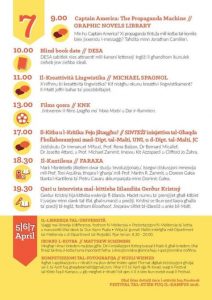 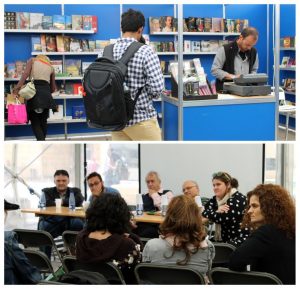 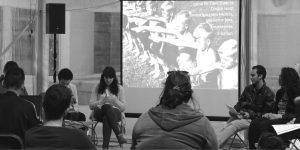 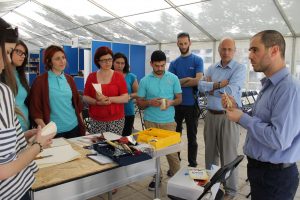