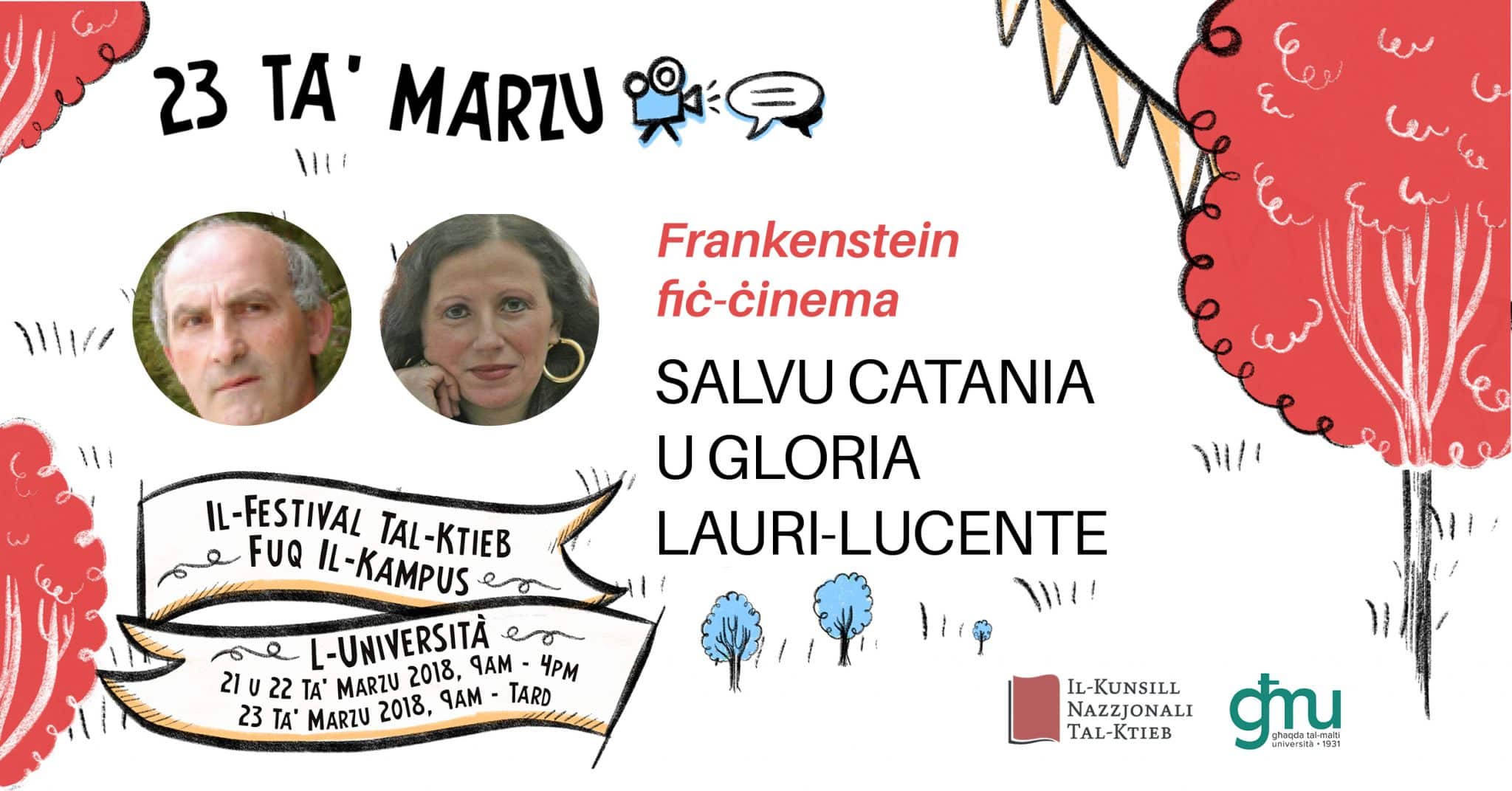 As 2018 celebrates the 200th anniversary of Mary Shelley’s Frankenstein, the National Book Council is organising the screening of J. Searle Dawley’s silent short Frankenstein (1910). It will be followed by a discussion on its cinematographic adaptation and its impact on the collective imagination by Prof. Saviour Catania and Prof. Gloria Lauri Lucente. The event runs as part of the Campus Book Festival, on the University quadrangle at 1 pm on Friday 23 March.

This 16-minute film was the first motion picture adaptation of Mary Shelley‘s Frankenstein. The film, revealed only in the middle of the 1970s, is a very liberal adaptation of the novel and focuses on the psychological and the magical aspects of the narrative, while contributing to the development of the horror genre.

The ensuing discussion promises to be a highly engaging one, ably directly by Profs. Catania and Lauri Lucente, in their inimitable style. They will focus, in particular, on the impact of Shelley’s novel on cinema and pop culture, mentioning various adaptations such as the Hammer series.

For more information about Frankenstein and the Campus Book Festival, visit the National Book Council’s website www.ktieb.org and Facebook page. A detailed programme can be downloaded by following this link.