Clare Azzopardi and Loranne Vella at the Summer Book Festival 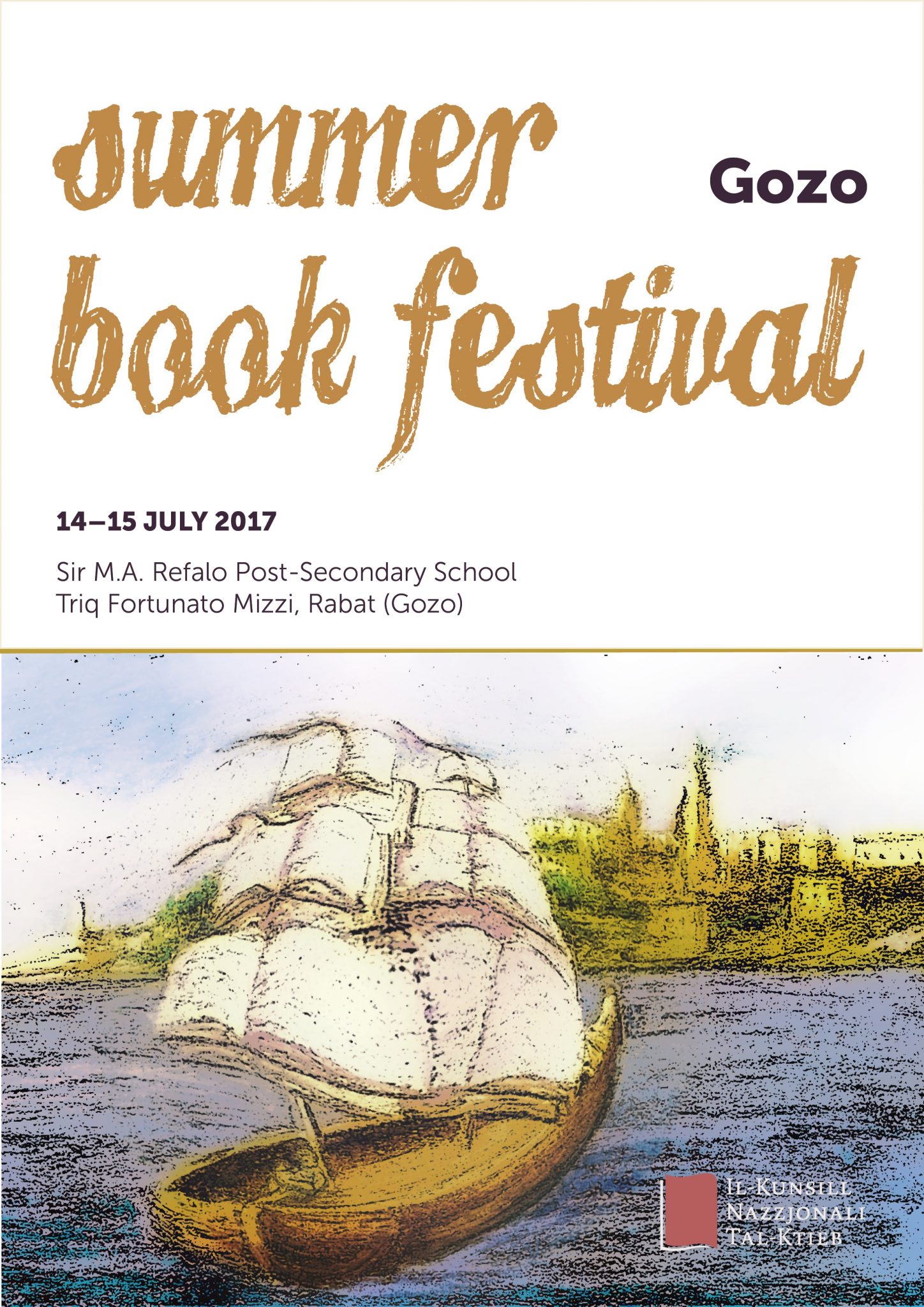 The first day of the Summer Book Festival on 14 July will be dedicated to youth and literature. Both the National Book Council and a number of local publishers will set up events based on the chosen theme, in order to analyse different aspects of literature for youth and youth literacy. In the first such event of the day, the National Book Council will present two renowned authors, Clare Azzopardi and Loranne Vella, who will be reading excerpts of their work.

Thanks to her immensely successful books for children and young adults, which typically address highly relevant themes such as hunting, social media, and family issues, Clare Azzopardi is a household name. The award-winning author, who is the Head of Department of Maltese at the University of Malta Junior College, writes for both children and adults. As an active member of Inizjamed, she has helped organise numerous literary events and workshops, often in collaboration with Literature Across Frontiers. She was one of Europe’s 10 New Voices in 2016. 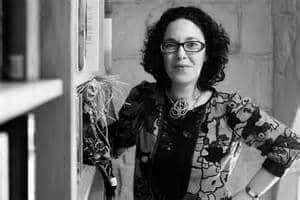 During the event, Azzopardi will be reading from her books Frejp, a cautionary tale on the dangers and pitfalls of internet misuse, the beautifully illustrated Il-każ kważi kollu tal-aħwa De Molizz, which studies young students’ strained relationship with schools and their administrative structure and which was awarded the National Book Prize 2010, and the immensely popular Jake Cassar series, which examine themes such as exam anxiety, sibling rivalry and parental over-protection. 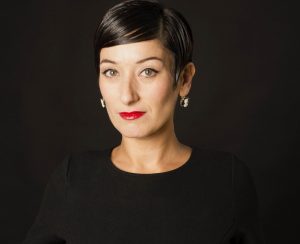 Loranne Vella is best known among young readers for her II-Fiddien trilogy, co-authored with Simon Bartolo. All the three books in the trilogy – Sqaq l-Infern, Wied Wirdien and Il-Ġnien tad-Dmugħ – won the National Book Prize in their respective category. In 2016, her translation of Abril Calero’s Violeta into Maltese won the Terramaxka Prize in the category for books translated into Maltese. For the Summer Festival event, she will be reading from her novel Magna (TM) Mater, which came out in 2011 and was written specifically for young adults. It is set in Malta in the year 2020, and tackles diverse aspects such as climate change, cyberspace, skateboarding and friendship. The novel centers on Elizabeth, a strangely compelling heroine, who is bent on solving a mystery that haunts her past, while coming to terms with her new feelings for her best friend. The ‘Magna’ in the title refers to the internet and the action in the novel is set against a future projection of Malta that is starting to feel the ravages of savage and uncontrollable climate change.

The National Book Council is proud to present these two authors whose work is indicative of a shift of emphasis in local children and YA literature from the staid slapstick humour of traditional child literature to a more responsible and socially-involved literature that addresses young readers on relevant issues and deep concerns.