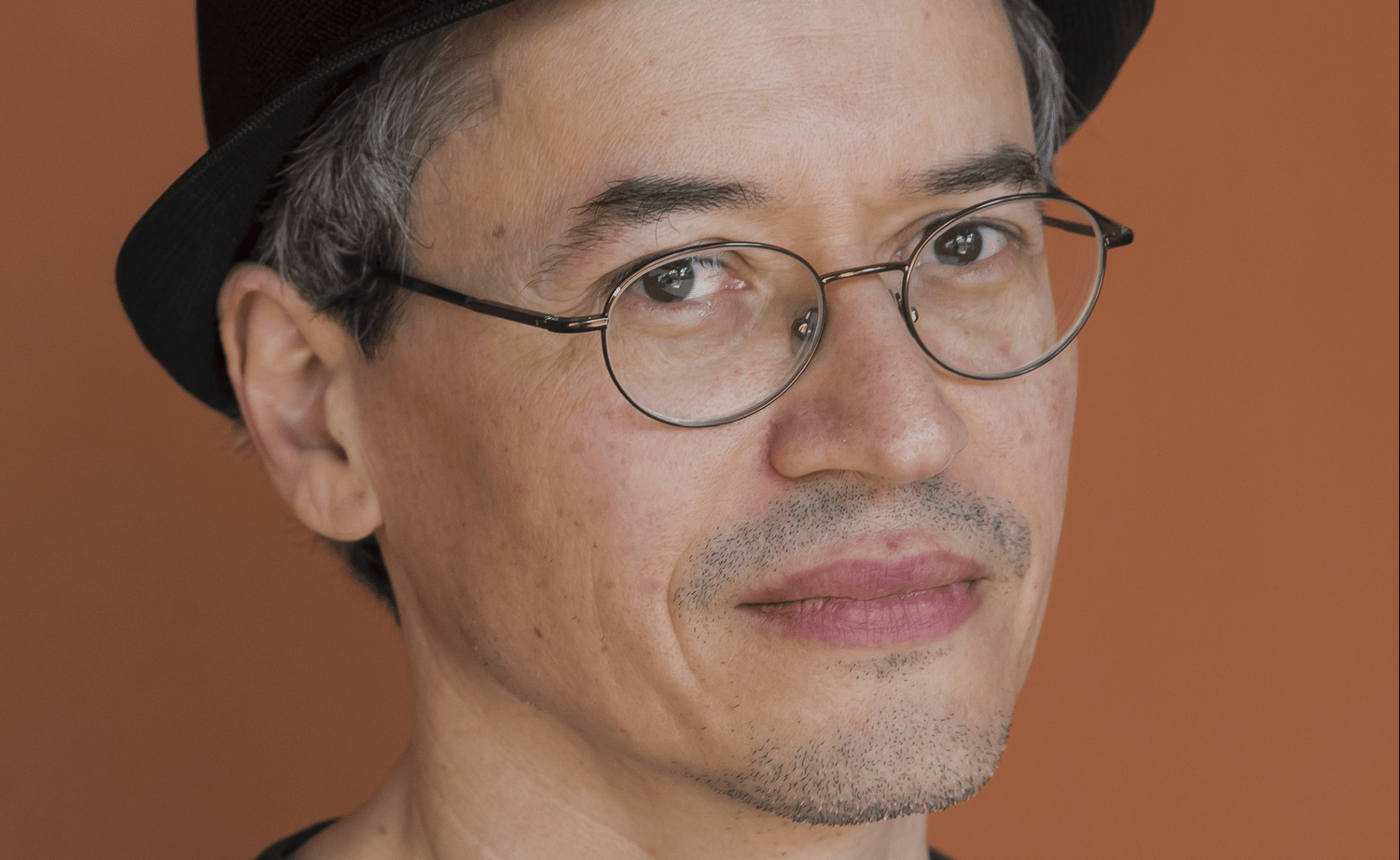 Maltese-American comic book artist and journalist Joe Sacco will be in Malta this November as a guest of the 2022 Malta Book Festival.

One of the world’s greatest cartoonists, Joe Sacco is widely hailed as the creator of a new form of journalism in the shape of war reportage comics. Joe Sacco was born in Malta in 1960, grew up in Australia, and now lives in the United States. He graduated with degree in journalism from the University of Oregon in 1981 before visiting numerous crisis and war zones all over the world and turning his research into graphic journalism.

Sacco is mostly known for his acclaimed journalistic graphic novels including Palestine, which received the American Book Award in 1996, Footnotes in Gaza (2009), and Safe Area: Goražde, which won the Eisner Award and was named a New York Times notable book and Time magazine’s best comic book of 2000. Stories from Malta dealing with his mother’s memories of World War II and immigration have respectively appeared in his short-form collections Notes from a Defeatist (2003) and Journalism (2018). His most recent publication, Paying the Land (2020), explores the impacts of resource extraction among the Dene communities of indigenous North America. Sacco’s books have been translated into fourteen languages and his comics reporting has appeared in Details, The New York Times Magazine, Time, Harper’s and The Guardian, among others.

At the 2022 Malta Book Festival, on Thursday 24 November at 7 pm, Joe Sacco will be interviewed by James Debono, chief reporter on environment, planning and land use issues at MaltaToday.

On Saturday 26 November at 6 pm Sacco will also be part of the panel discussion ‘What’s an image worth: Forms of visual storytelling’. Moderated by writer and former culture editor and film critic Teodor Reljić, this session will explore how journalists and creative practitioners have chosen to bring their images to the fore of the storytelling process. On this panel Sacco will be joined by photographer and journalist Joanna Demarco, and award-winning creative director and illustrator Gattaldo.

The full programme of events for the 2022 Malta Book Festival (23-27 November) will be published in the coming weeks.