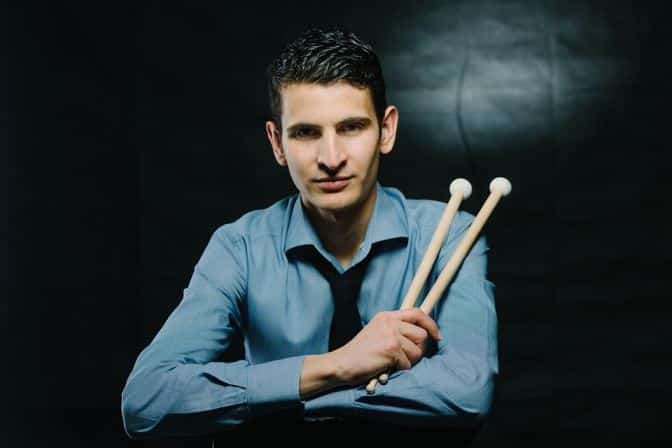 The ‘emerging artists’ series of the Malta Arts Festival of 2013 presented an interdisciplinary showcase of music and literature. The collaboration took the shape of two concerts: one concert of classical music by young percussionist Luke Baldacchino and another by Nadine Galea on violin and Riyad Nicolas on piano – both accompanied by Maltese poetry readings in collaboration with the National Book Council.