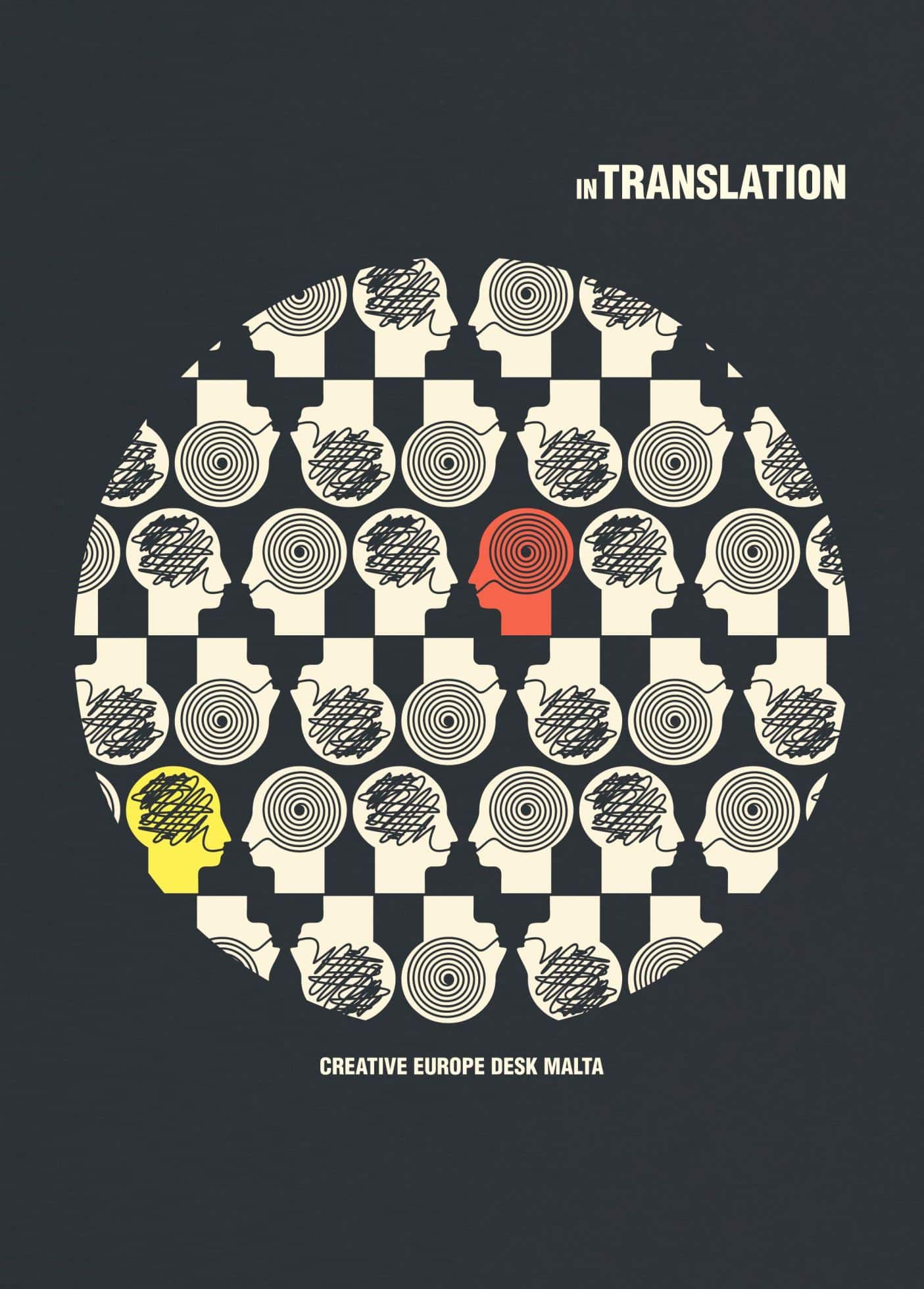 The Creative Europe Desk Malta (CED Malta) is proud to present this publication (click here:  intranslation ) focusing on the funds and opportunities available to those involved in the Literary Translation sphere.

The conference which it accompanies – In Translation – was specifically organised to acknowledge the growth in the sector over the past years, and to analyse the funding mechanisms and awards presently available to Maltese / Malta-based culture and creative professionals. The national public funds which prospective applicants may tap into are recent developments in the sector. Nonetheless, these funds are already proving their worth, and are fuelling direct EU funding applications and contributing to the circulation and dissemination of Maltese literature.

The natural collaboration of the CED Malta, National Book Council and Arts Council Malta in the realisation of this conference and publication is hopefully the first of several such collaborations. Ours was ultimately an endeavour, to present stakeholders with a handbook containing all the opportunities relating to Literary Translation currently available through the respective entities and organisations.

Presentation by Mark Camilleri from the National Book Council: The Malta Book Fund

WORKSHOP // Striking a deal: The role(s) of publishers and literary agents // Moderated by Simone Inguanez

The National Book Council (NBC) was founded in 2001 with the aim to promote the appreciation of all categories of books whilst simultaneously increasing readership among the Maltese.

The NBC is a public entity actively involved in all State initiatives related to the literary and publishing sector, with the exception of the library services which are provided by Malta Libraries. Malta Libraries and the NBC are however closely connected; collaborating on a regular basis in the organisation and promotion of different initiatives.

The NBC is the entity responsible to issue ISBN, ISMN and PLR (Public Lending Rights) in Malta. The Council also organises the Malta Book Festival and the National Book Prize as well as other initiatives such as the Literary Contest for Novels for Youth, the Malta Book Fund, the Campus Book Festival, the NBC PBS Short Film Contest and more.

The Malta Book Fund was an initiative launched by the NBC in 2015, to foster cultural growth in the local book industry. In its drive to contribute to the development of Maltese publications, the NBC sought to create an open-ended tri-partite grant which supports authors and publishers, by financing a wide range of projects; amongst which, translations of foreign literature into Maltese.

Over the course of its existence, the NBC has felt a lacuna in the sector, whereby authors and prospective publishers of books of significant cultural, educational and intellectual value, find considerable difficulty in the realisation of projects. This is often due to the specialised subjects of such publications, niche audiences, or shortcomings within the infrastructure of the publishing and distribution markets.

The Book Fund comprises three separate grants: The Publishing Grant, Education Grant and Foreign Promotion Grant – each of which can assist in the realisation of proposals related to translation.

For the Book Fund’s first year, the NBC was committed to issue a minimum of eight grants totalling €40,000: with €32,000 reserved for publication grants, whilst €8,000 was to be distributed between education and foreign marketing funds. The grants were distributed to successful applicants following a rigorous evaluation process vetted by an appointed adjudication board.

The Book Fund acts as an extension to the NBC’s holistic approach towards the Maltese literary and publishing sector by helping to raise standards, by encouraging the translation of foreign works into Maltese as well as subsidising new lines of research and promoting books in general, thus boosting literacy statistics in Malta.

The Malta Book Fund seeks to contribute to the development of literary and publishing arts by investing in the artistic development and scholarly training of authors and publishers whilst encouraging professionalism and innovation in the field. 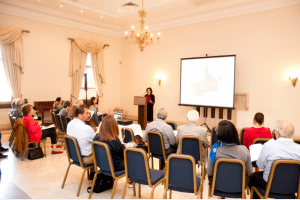 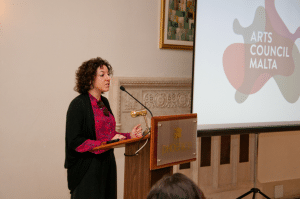 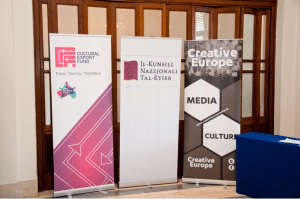 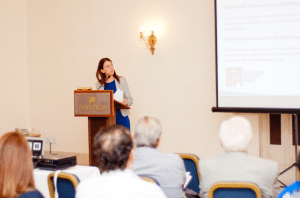 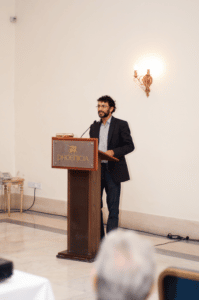 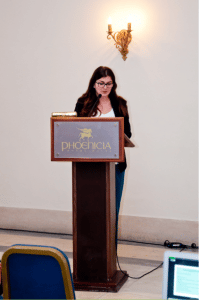 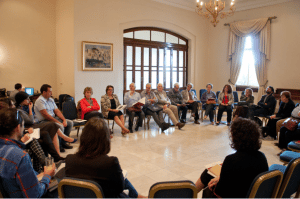 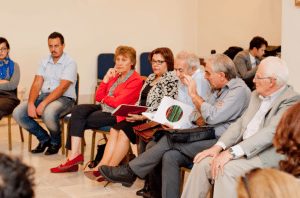 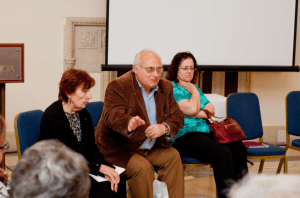 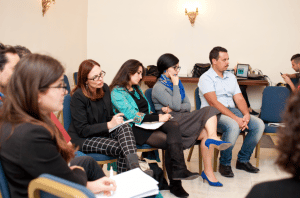