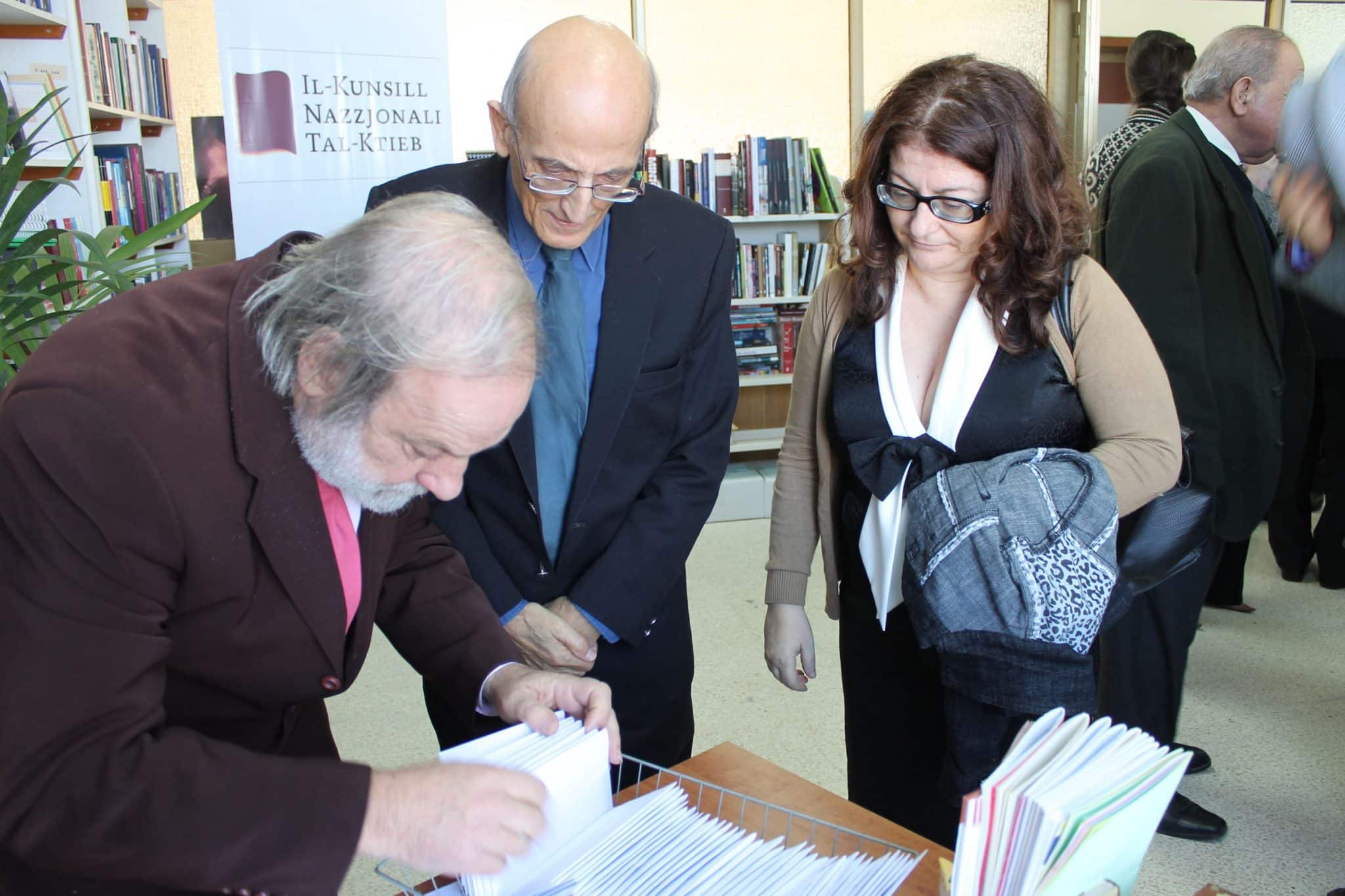 The National Book Council (NBC) would like to announce that today, payments to Maltese authors according to the Public Lending Rights scheme have been issued for the first time ever. Said remuneration has been made possible following an extensive consultation process and a carefully formulated political and administrative plan to rule the issuing of payments.

The aim of these payments is that of recompensing Maltese authors for the use of their books in Public Libraries. This is widespread practice in Europe and is slowly picking up across the world. The introduction of the PLR is to bring Malta in line with the European Union 2006/115/EC directive.

For this year, Maltese authors will benefit from €25,000 worth of payments, with the first payment covering lending in the last season of 2014. Meanwhile, the NBC is doing its utmost to put the necessary pressure on Malta Libraries to accelerate the cataloging process so that authors who are not yet benefiting from this scheme on their recently published books, will have their books available on library shelves as soon as possible. 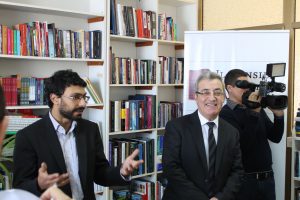 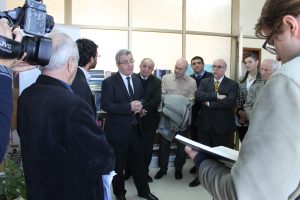 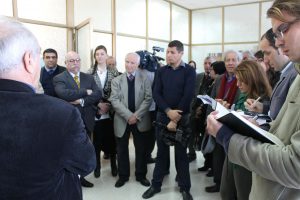 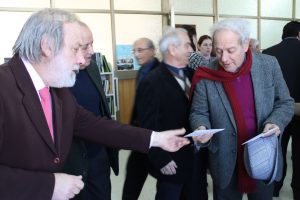