Literary Contest – Novels for Youth: results and a new call

The results of the 2017 edition of the Contest were released earlier this morning at the prize-giving cermony, which was held at the offices of the National Book Council in Belt-is-Sebħ, Floriana. Author Josianne Block was awarded a trophy, a certificate and a financial award of 1000 euros for her winning entry, titled 360 degrees. The author will subsequently be asked to sign a contract, in which she will be offered funding for the publication of her work with a local publisher.

In a press conference following the ceremony, the Executive Chairman of the National Book Council, Mark Camilleri and Ms. Miriam Teuma, Chief Executive of Aġenzija Żgħażagħ, announced that the applications for the 2018 edition of the Contest are open and all interested authors are invited to submit original texts of between 20,000 and 25,000 words aimed at young adults of 13 to 15 years of age. Applicants can be individuals or groups of individuals and the manuscripts have to be submitted under a nom de plume. All applicants must be at least 20 years old.

Besides the text, applicants must also provide a filled-in application form with the author’s original signature, a photocopy of their ID card and a synopsis of the story of at least 500 words. Four copies of both the text and the synopsis must be submitted under the chosen nom de plum along with the other documents.

The National Book Council will appoint three jurors who will select the winning entries according to a set of criteria. There are four criteria in all – development of plot and characters, originality, language and quality.

For more information regarding the detailed selection criteria, you can visit the website of Aġenzija Żgħażagħ at www.agenzijazghazagh.com.

Applications together with the manuscripts and all requested documents should reach Aġenzija Żgħażagħ by noon of Friday 7th September 2018.  They should be mailed to: 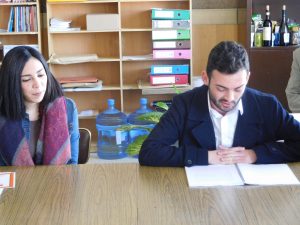 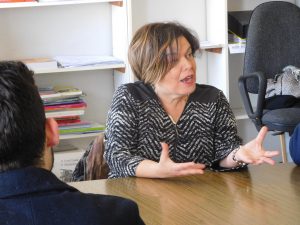 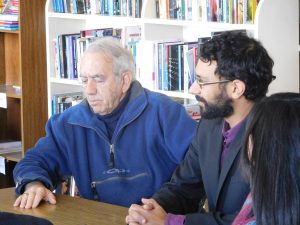