Malta Book Fund 2015 results are out 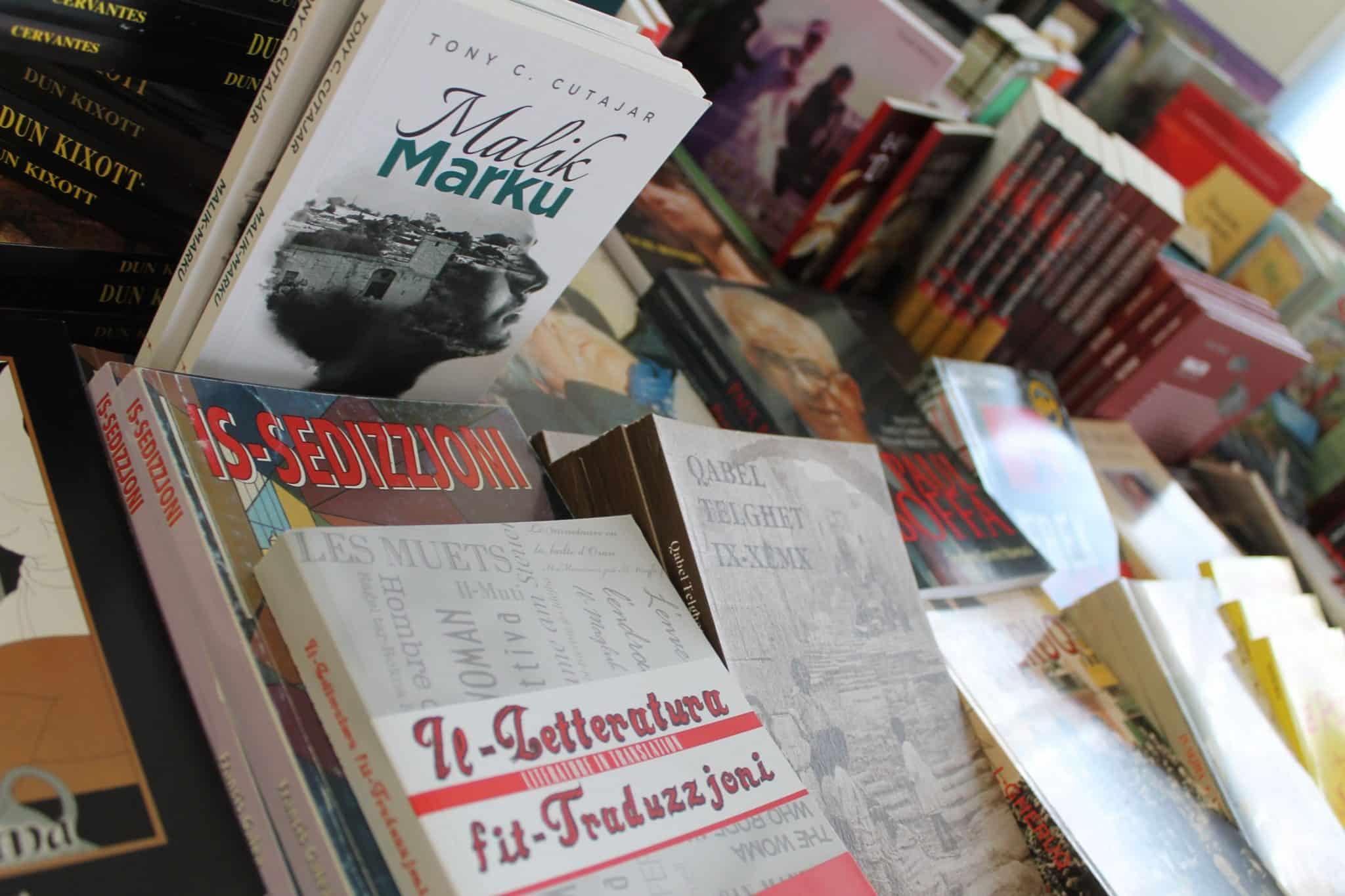 applications and it is proud to announce the selected applicants (see below). The Malta Book Fund

is an initiative launched this very year by the National Book Council, in a bid

to subsidize publications of high cultural value, publications which could very easily remain unpublished if unfunded due to their specific nature. The Fund

and publishers exhibit and promote their work

is limited, publications of high cultural, literary and academic value run the risk

of being overlooked and denied publishing opportunity

in which they participate. The Malta Book Fund

is targeting this very problem by acting as a cultural subsidy for projects which may not necessarily be self-sustainable.

The NBC believes that with time, the Malta Book fund

will help create a corpus of extremely high quality publications, a body of work which may very well be amassed into a wide-ranging catalogue of works when more and more proposals are elected for subsidy. In a sense, one may go so far as to assume that subsidy by the Malta Book Fund

will become a stamp of prestige for the books in question.

The evaluation process followed the regulatory document published in both Government Gazette as well as the NBC’s official website. The adjudicators were Aleks Farrugia, Prof. Charles Mifsud and Prof. Henry Frendo, who formed