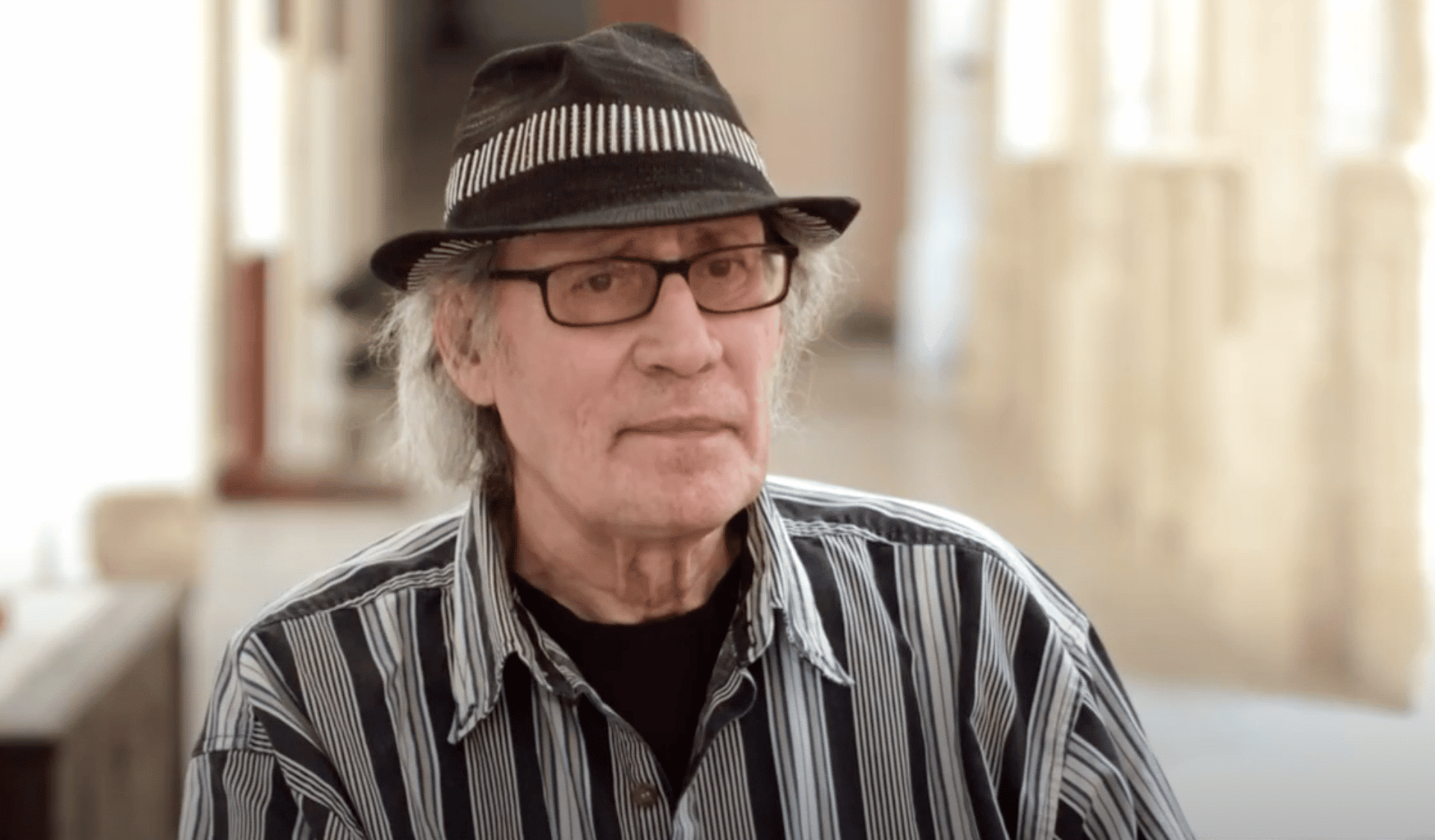 With sorrow the National Book Council pays tribute to the memory of the poet Mario Azzopardi who passed earlier today.

Azzopardi was at the fore of the redefinition of Maltese poetry starting in the 1960s employing themes and forms which challenged the idea of literature at the time. As one of the founders of the Moviment Qawmien Letterarju he helped usher in a new era for Maltese writing.

Among the various recognitions he has received throughout his life, Azzopardi won the National Book Prize five times, and in 2016 he was honored by the NBC with the Lifetime Achievement Award. This video was produced on that occasion. 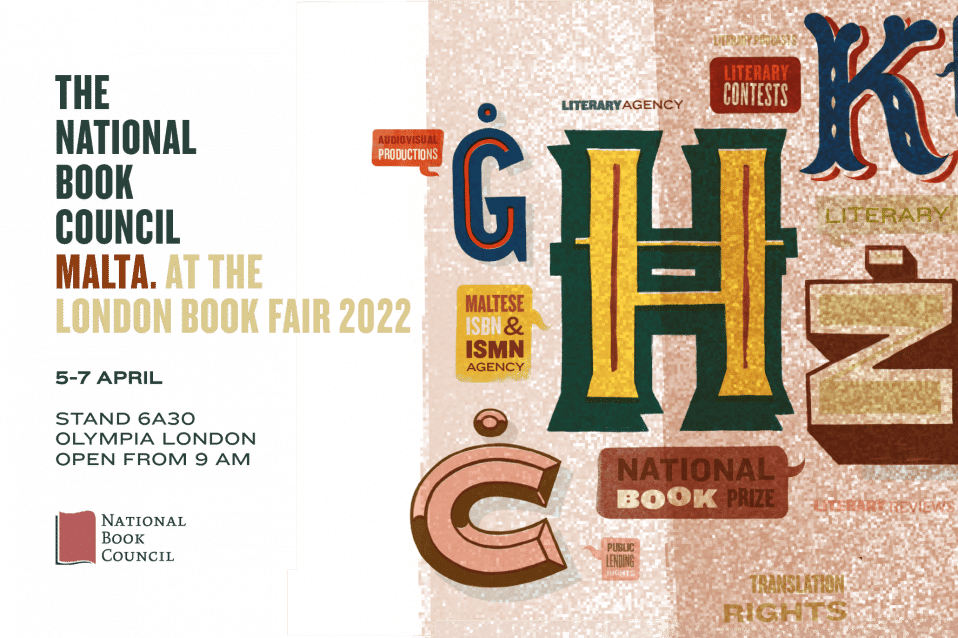