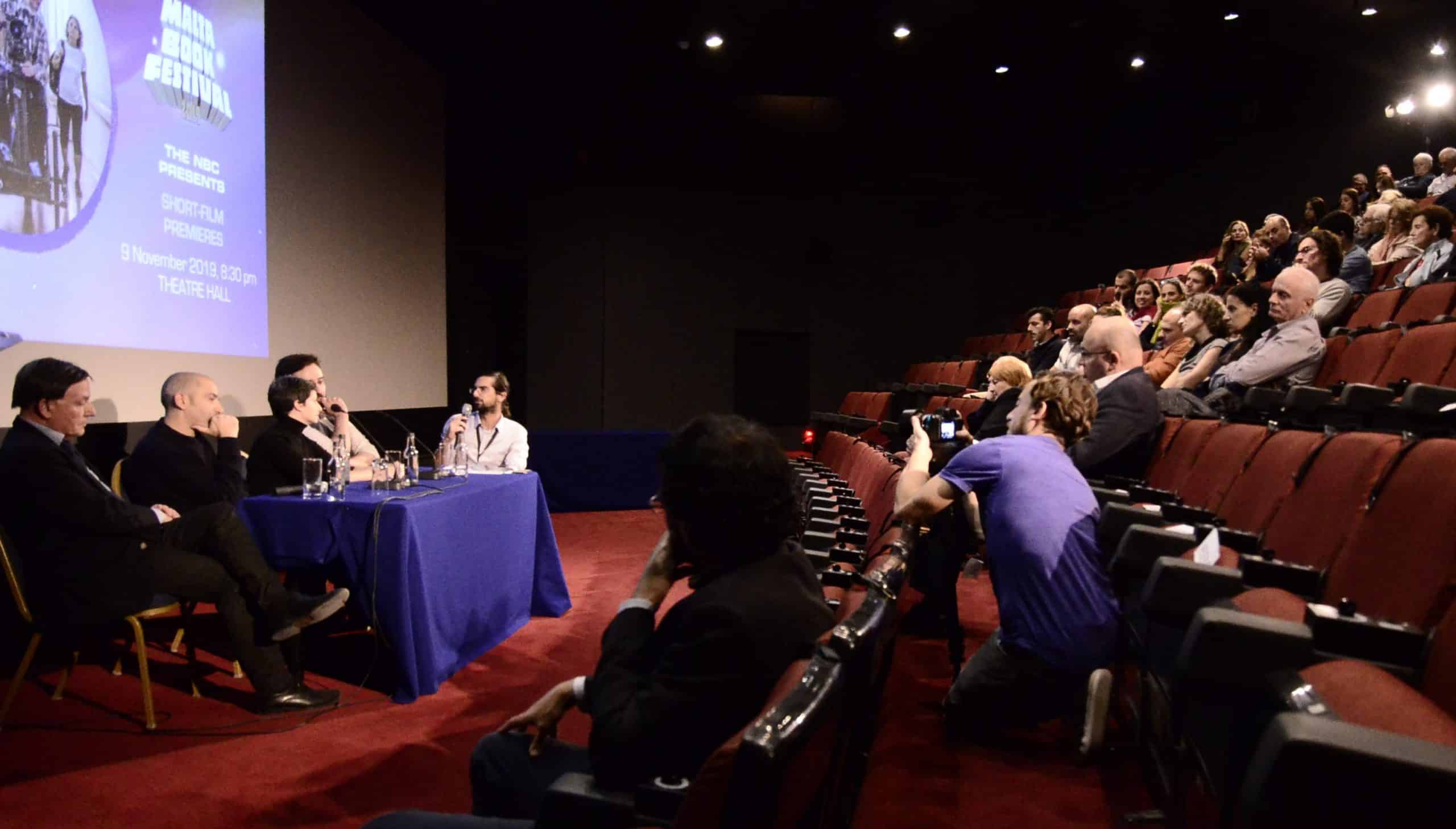 Yesterday evening the National Book Council announced the results of its 2019 Film Adaptation Fund following the premieres of Ġulina (Peter Sant), and Storja ta’ Storja (Charlie Cauchi, Martin Bonnici) at the Malta Book Festival. The fund, launched in July 2019, is intended to further promote Maltese literary works by supporting the production of a feature-film adaptation of a National Book Prize winning or shortlisted novel, and covers all aspects development and production of one winning project with a maximum financial allocation of €200,000.

Audiovisual company Shadeena will be receiving funds to produce a feature film adaptation of Alex Vella Gera’s 2013 National Book Prize winning novel Is-Sriep Reġgħu Saru Velenużi. The application was submitted by Martin Bonnici, who is set to direct the film on the basis of a script by Teodor Reljic.

While praising the worthiness of all three submitted projects, an independent evaluation panel composed of Prof. Saviour Catania, Dr. Norbert Bugeja, and Andrei Vella Laurenti noted in that project submitted by Shadeena successfully fulfilled the Fund’s brief for an adaptation that further promotes Maltese literary works, by “inviting debate upon, and interrogation of a moment in Malta’s social and political history that has resonance and reach, affording in the process a fluent basis for a film adaptation that promises broader public engagement with it”.

A full rationale concerning each project will be sent to applicants in the coming week.

Applications for the fund closed on 29 September 2019 and were invited to pitch the project in October. The beneficiary of the grant will be required to enter into a contractual agreement with the NBC for the production of the feature film for by the end of 2019.