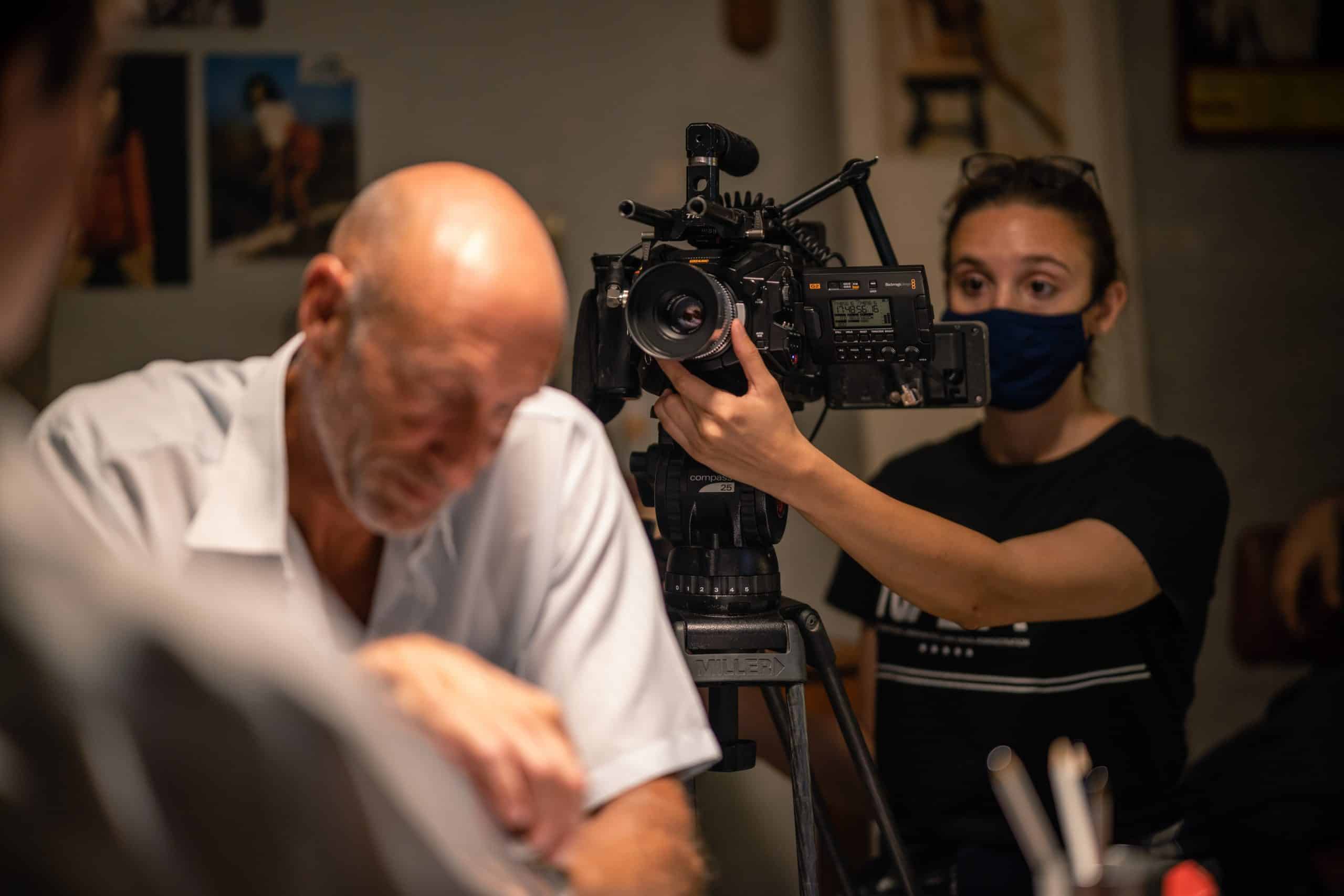 The National Book Council (NBC) is announcing the results of the 2021 Film Adaptation Fund. The biennial fund was first launched in July 2019, with the aim of further promoting Maltese literary works by supporting the production of a feature-film adaptation of a National Book Prize winning or shortlisted novel. The Fund covers all aspects of development and production of one winning project with a maximum financial allocation of €200,000.

Audiovisual company Take Two will be receiving funds to produce a feature film adaptation of Castillo by Clare Azzopardi (Merlin Publishers, 2018), shortlisted for the 2019 National Book Prize. The project is set to be directed by Abigail Mallia.

In its assessment, the independent adjudication panel composed of Rebecca Anastasi, Kenneth Scicluna and Andrei Vella Laurenti noted that the project submitted by Take Two proposes an approach that is sensitive to the source material both thematically and narratively, and that the application reflects relevant visual decisions in recreating the world of the novel.

The 2021 Film Adaption Fund was open for applications between 17 May and 30 August 2021 – eligible applicants were invited to pitch their project to the adjudicating panel in September. In 2021 the Fund received one eligible application. The beneficiary of the grant will be required to enter into a contractual agreement with the NBC for the production of the feature film by the end of 2021.