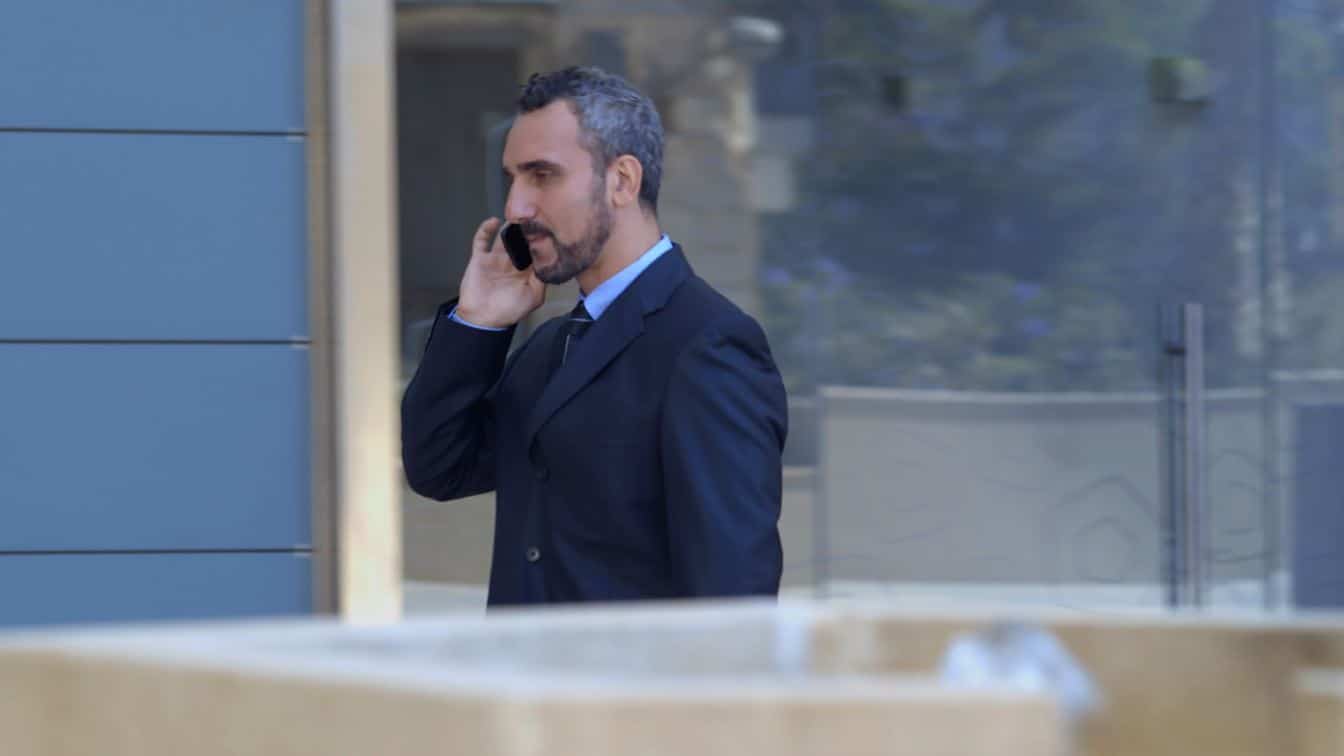 As part of the NBC’s strategy to promote books and reading in Malta, the NBC in collaboration with ONE TV Complex and Shadeena had premiered this short film based on ‘Laqgħa ma’ Mara Morbi’ – a story by the celebrated author Immanuel Mifsud during the National Book Festival (MCC, Valletta) in November 2014.

You may watch the short film here:

The aim of this collaborative project was to locally trigger off a process which marries the world of film and TV with the local literary scene. One way in which the local literary scene may flourish is if it integrates with other art forms; and film appears as most ideal due to its wide-ranging popular appeal and potential for growth. Simultaneously, the Maltese literary scene has much to offer back in terms of creativity, style and substance to the local film and TV industry, and so, striking such a relationship would prove mutually beneficial.

In fact, the NBC together with PBS will soon launch some very important news in this respect so make sure to keep coming back for UPDATES! You are being offered an opportunity to contribute, collaborate and create so make sure to spread the word!

This short film came to be thanks to subsidization by the NBC and with the help of ONE.